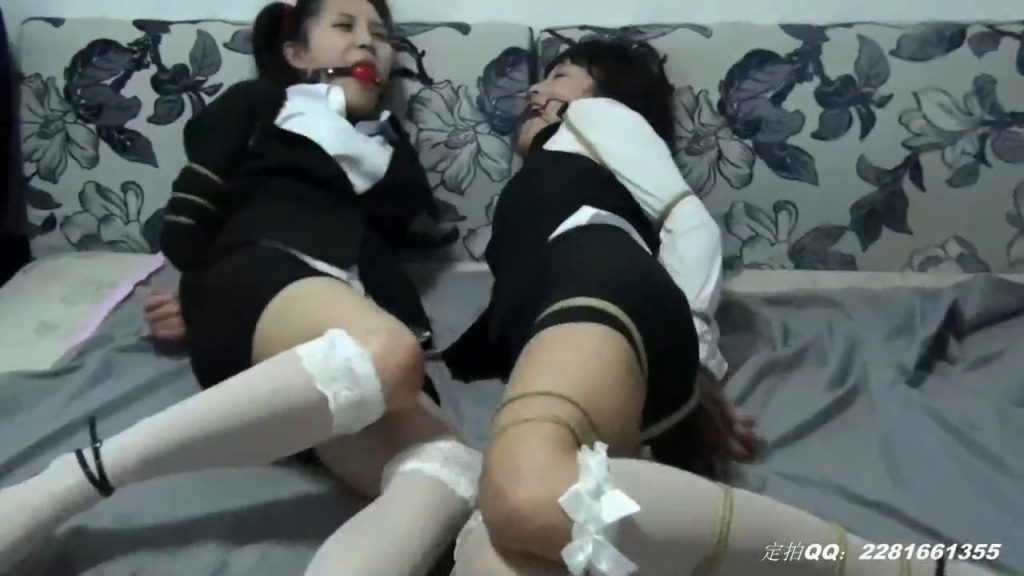 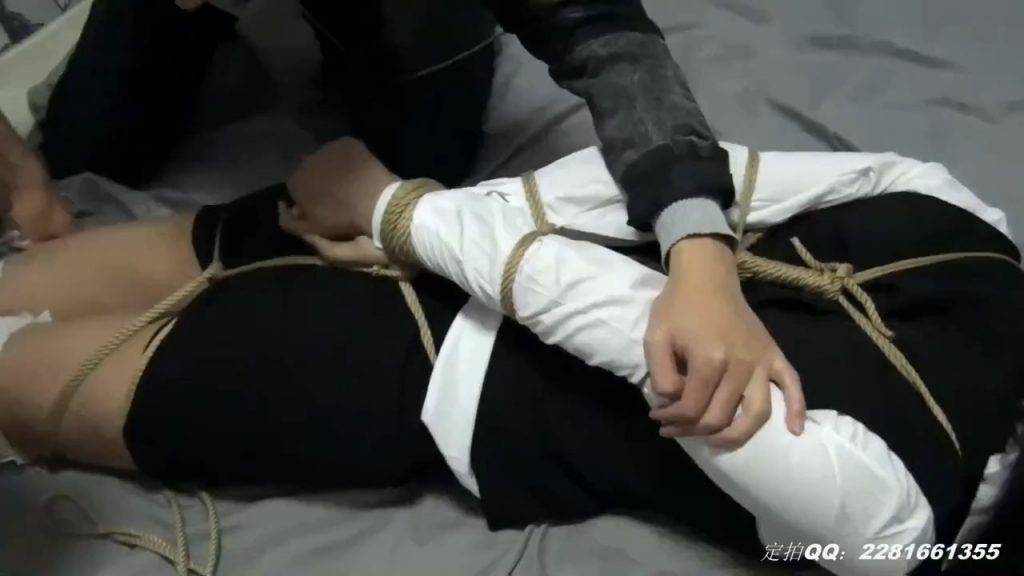 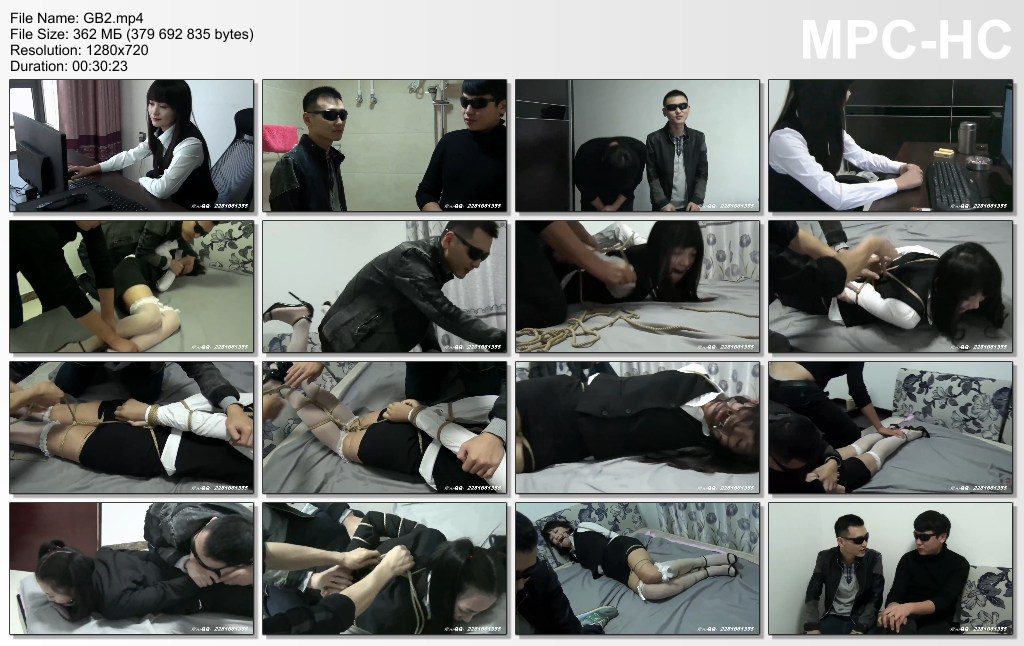 The man is a employee of the company that the woman works in. One day, something is stole by a mysterious theft, according to the video clip from the security room, the theft is the man. The secretary of the boss wanted to fire him, but after he begged for mercy, the secretary considered to give him one more chance. But after that day, the laptop was stole again. Angrily, the secretary checked the footage again, realized the theft was still that one. The secretary asked him to leave, but the man ignored her, and tied her up for holding the secret..