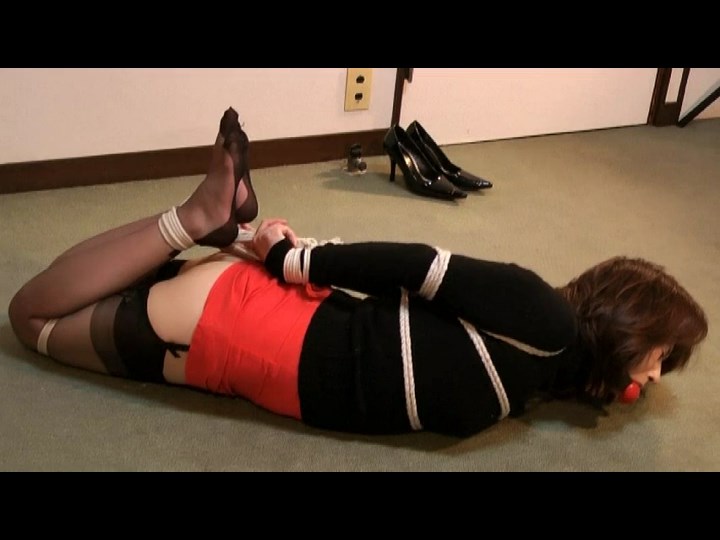 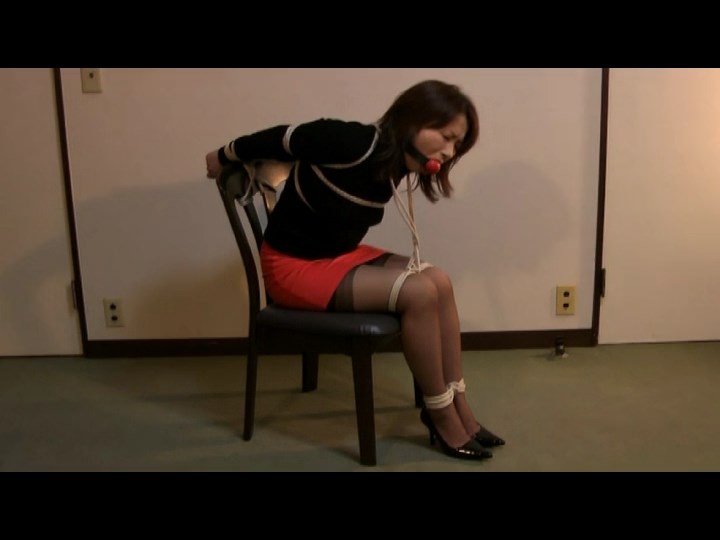 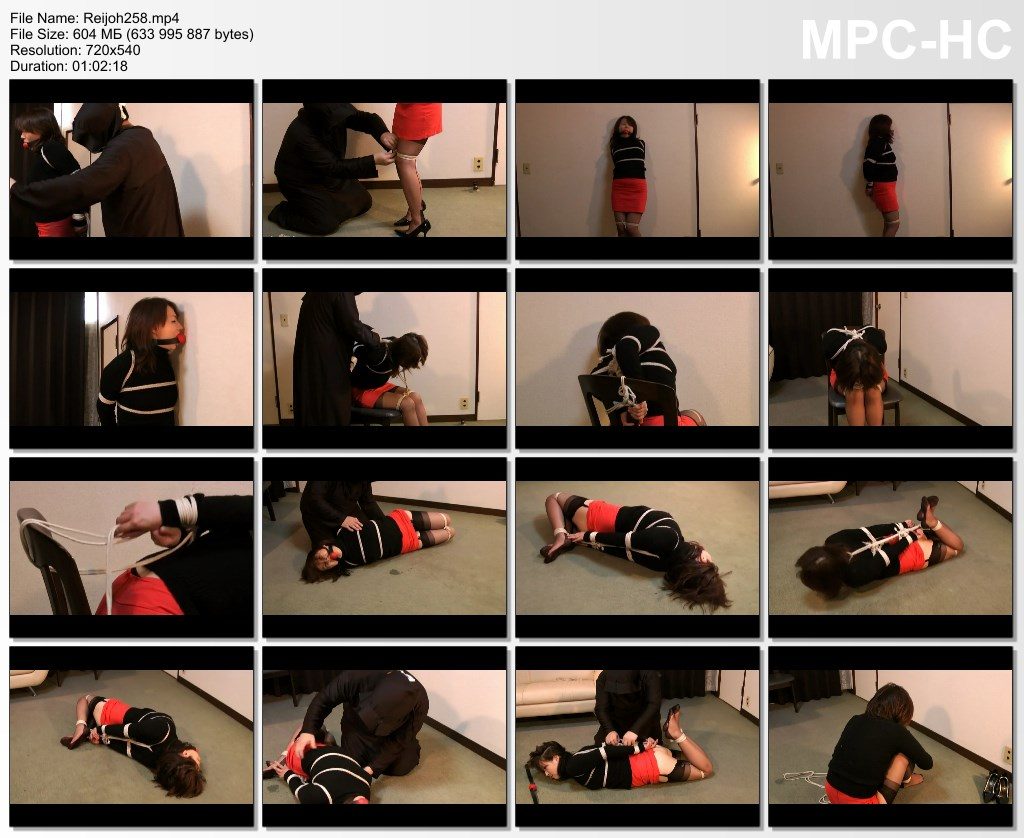 Cast: Yoshii Miki, Miki Ryoko Izawa
01 “Miki was Kidnapped” (7min)
Miki was kidnapped by the bad guy. It was bound to the back, and in the mouth, a large ball gag was fitted in, and it was brought into the hideout of the evil man.
02 “left behind” (Desertion) (11 min)
Miki was tightly bound with limbs. The bad guy left the room with Miki standing. The mouth ball gag remained intact. My mouth is still open, so I can not stop salting. My jaw also hurts as it hurts.
At least let me remove this ball gag alone. . .
Miki’s fighting began.
03 “Misunderstanding” (Misunderstanding) (15 min)
The bad guys are misunderstanding. Miki’s struggling and struggling thought that it was painful for him to stay on standing, even though he just wanted to remove the ball gag.
Miki was bound to a chair. However, the ball gag was intact. . .
04 “Agony” (Agony) (18 min)
Looking at Miki keeping moaning while being tied to a chair, the bad guy thought that she would make her lie down and comfortably, sleeping on the floor and making it a hog tie.
“Remove the ball gag!” Her desperate petition did not pass to the opponent, and the suffering of the ball gag blame finally reached the peak.
05 “Bonus Image Liberation Scene” (Appendix) (8 min)