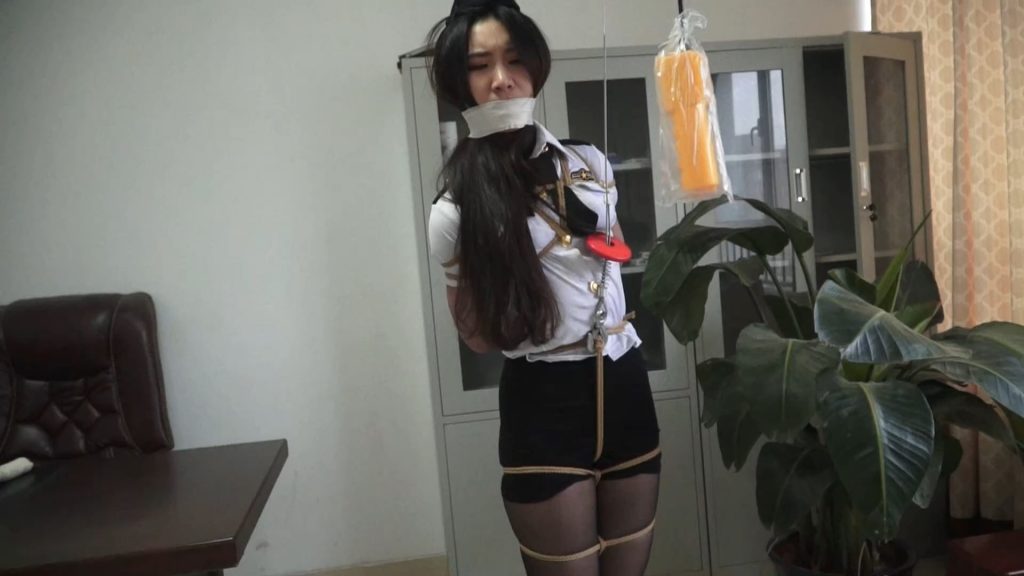 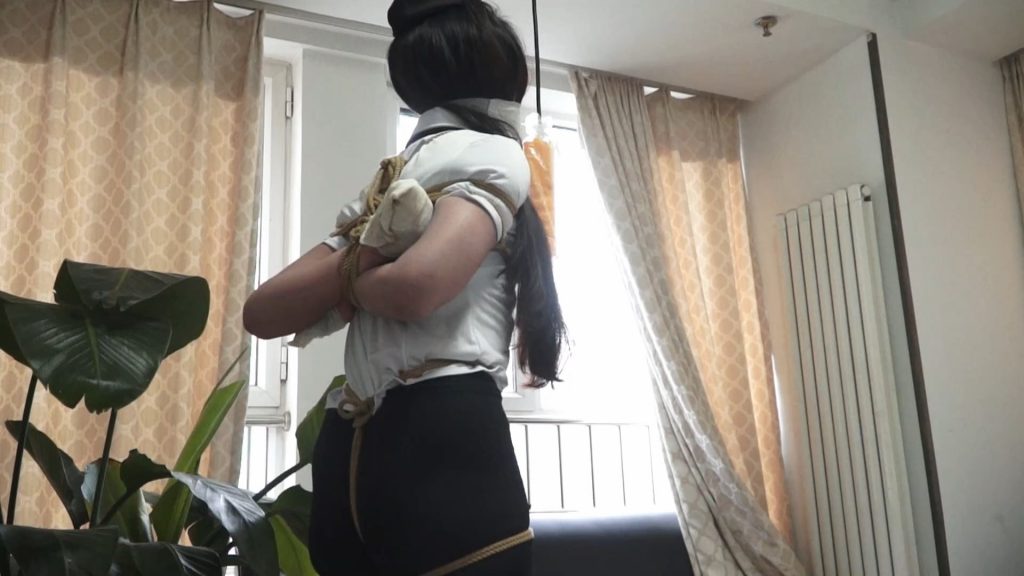 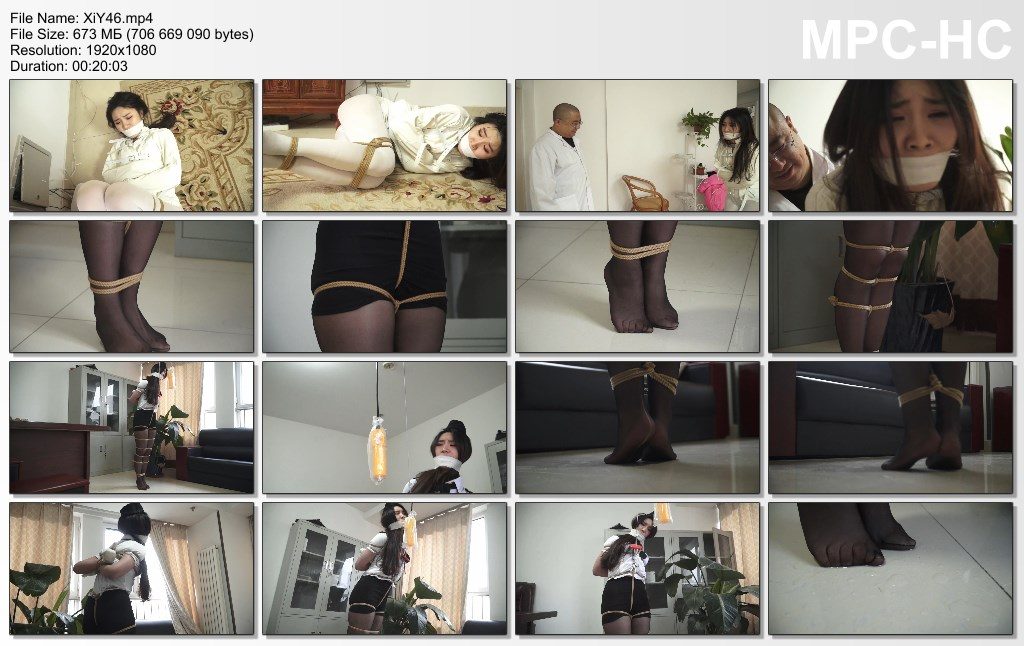 Last time she said that the policewoman was framed and was mentally ill and was imprisoned at the hospital. She wanted all kinds of ways to escape.
Finally, she thought that although she was wearing restraint clothes, she could use the knuckles of the arms and she worked hard and finally rubbed the rope down.

Policewoman finally finally rubbed the foot of the rope opened. However, the upper body still restraint clothing, she quickly ran to the door, trying to escape.

The results arrived at the door, the doctor came back. Policewoman hurriedly retreated, guarding the doctor.

The doctor said, “It was amazing. I actually solved the problem with my own rope. Now I was thinking of how to play and dizzy, and then I escaped. But did you find that your stockings were changed? Do you know why?
The doctor took out a small machine press a bit, the policewoman’s stockings legs suddenly stand up close together, how the police struggle are inseparable.

Policewoman struggled in astonishment, but her legs were not controlled by her, completely merged together, and no trace of it could not be separated.

11
Policewoman wail close-up, this nightmare is a head ah!

The original policewoman is to stimulate the climax, and her stockings all wet, honey juice down the stockings has been to the ground, the beauty of her stockings also wet, the policewoman of course do not want to step on his honey, However, she could not change her position, so she could not choose.
Just then, the doctor appeared with a smile.
The doctor said, “How are you, this is unpleasant, before the majestic police officer adults have become so poor, are you trying to let go?”
Wounded policewoman nodded.
The doctor untangled the hanging rope and put the beauty down.
Beauty paralyzed on the ground, the doctor took a smile and took some rope out. Is this over? Haha, everything is just beginning! My policewoman adults.