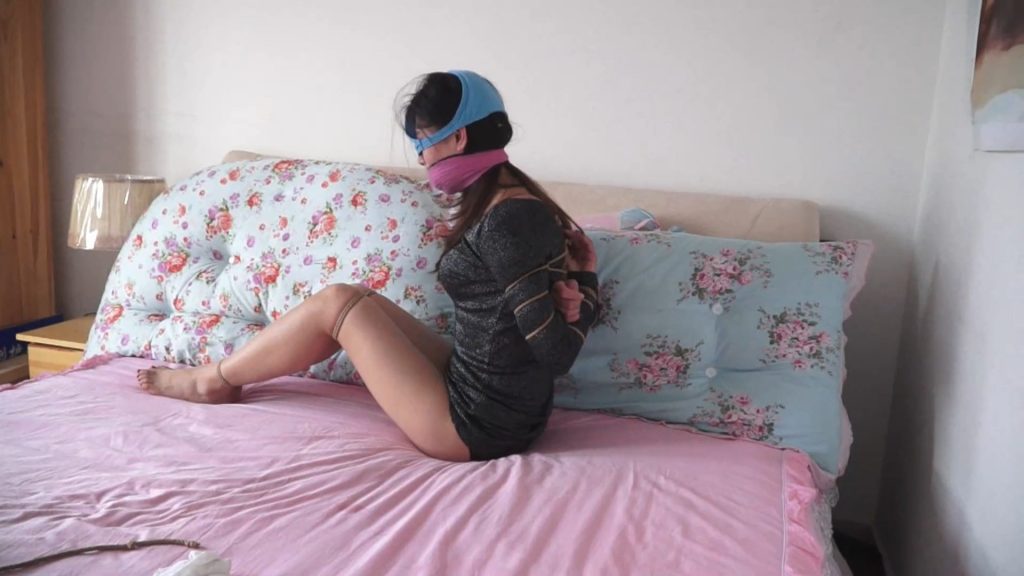 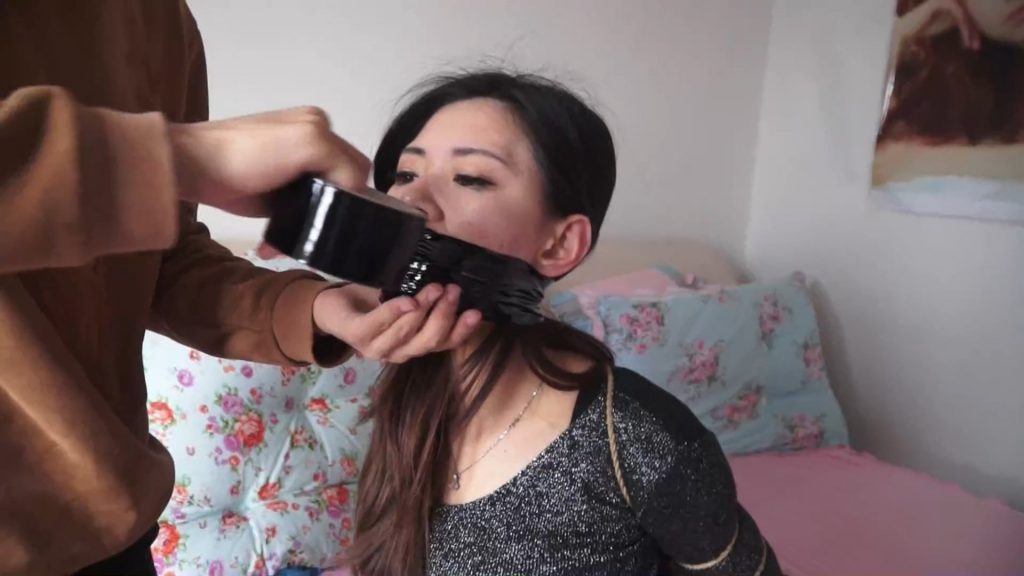 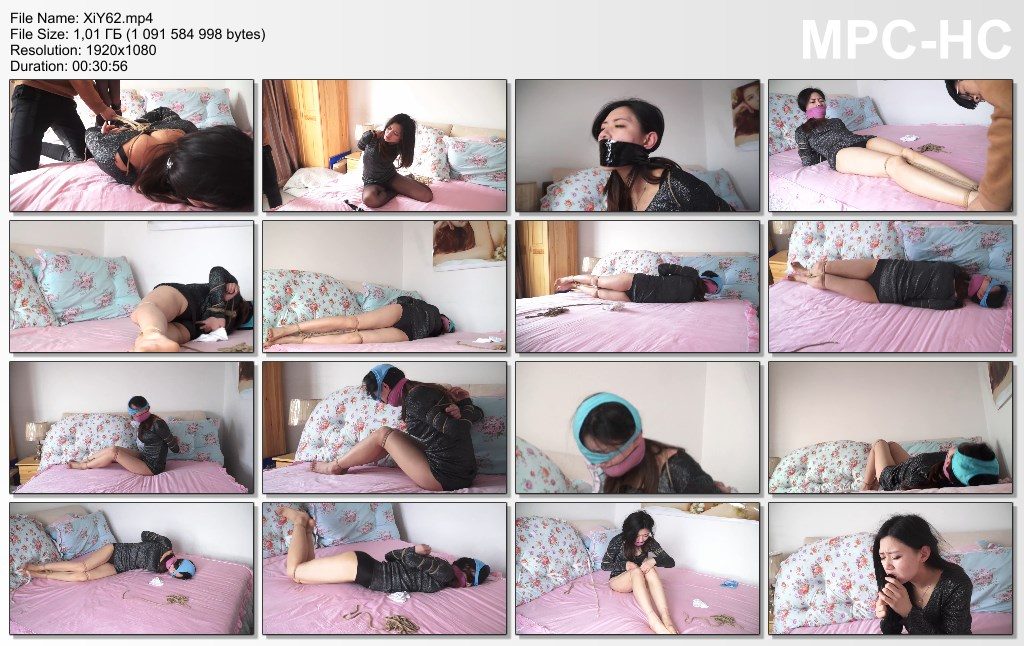 Saying that her boyfriend had to withdraw money left Luo Weiwei, who was tied up by Hummer, struggling in bed. When her boyfriend got her money back, she said to Luo Weiwei: “You have enough money in your card, enough for me to spend a while. How do you say I should thank you? Make you comfortable.”
After the liberation of the mouth, Luo Weiwei said to her boyfriend: “You have already got the money, and let me go quickly.” Boyfriend: “Let you go so that you can call the police to catch me?” The boyfriend thought about it and took off Lo Wei-wei. The black pantyhose was stuffed into her mouth and then sealed with black tape and a pink self-adhesive bandage over her mouth. The boyfriend re-united Luo Weiwei’s legs, during which Luo Weiwei wanted to kick her boyfriend, but to no avail. To avoid letting Luo Weiwei escape too easily, her boyfriend also found a pair of underpants on Luo Weiwei’s head and blindfolded her vision. Then he left with confidence. “If you go to gamble this evening, you can definitely make a lot of money!” Luo Weiwei yelled in the bed, constantly rolling and struggling. After a long period of struggle, Luo Weiwei finally tried to find a knot to unlock the tied ropes and gradually lifted his mouth to seal off his mouth. After the hands and feet, Luo Weiwei got up to go to the police, can not let the unscrupulous scum male get away with it