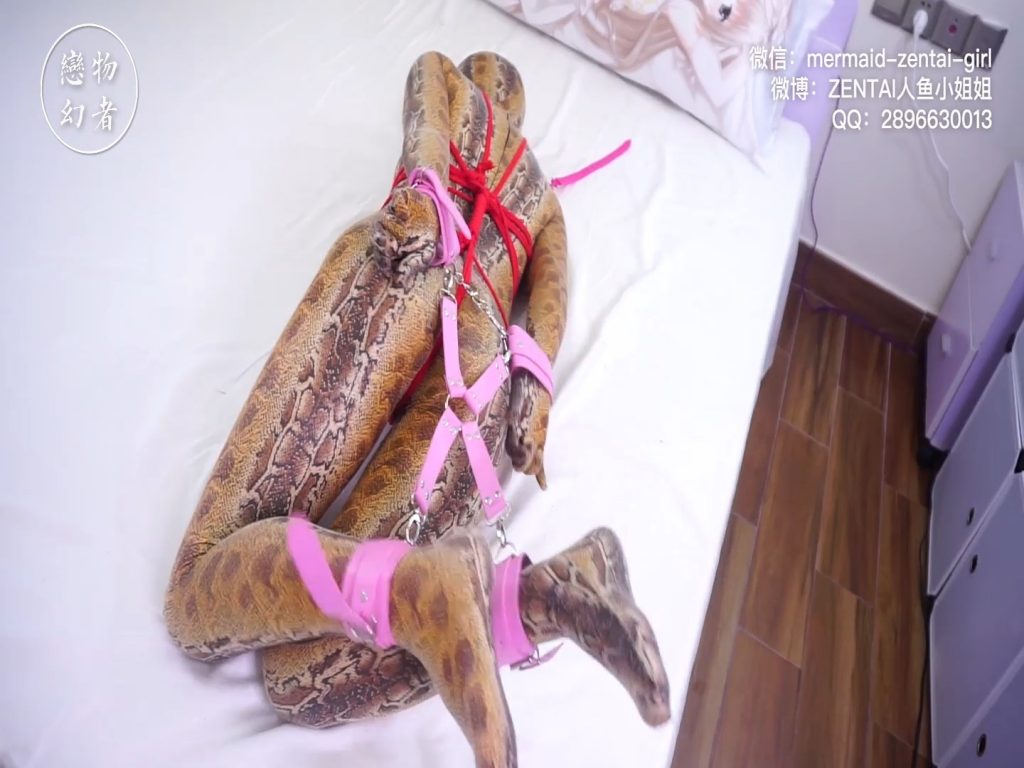 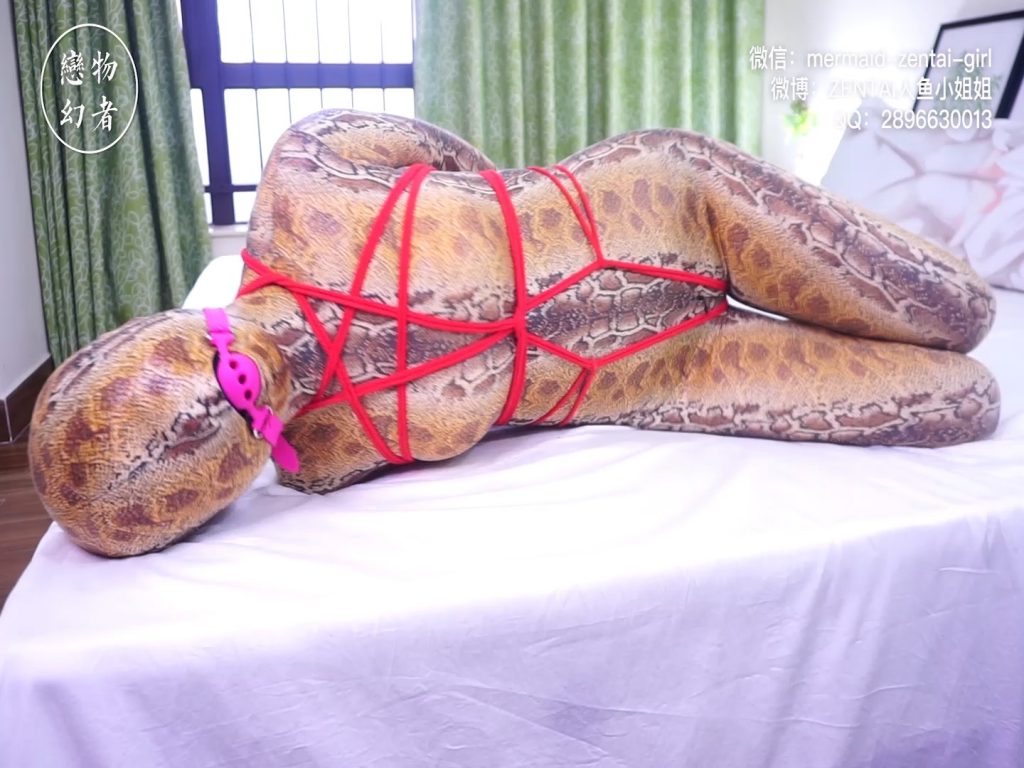 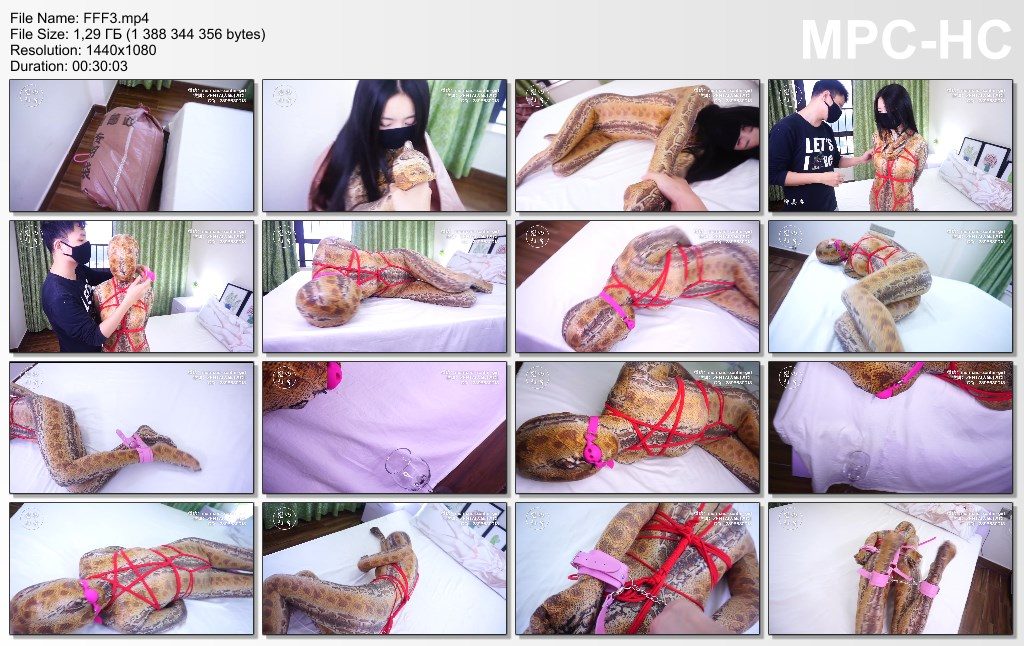 “A sexy snake is caught in the wild, and it is slowly packed in a woven bag and brought home.
Legend has it that her snake venom can make people immortal. Sealing her with a red string and repeatedly stimulating her sensitive soles can force her to breathe venom. . . But I heard that she can use the temptation of beauty, people can not bear to start.
Take off your headgear. . . Wow! Sure enough, it was pitiful and he almost lost his determination when he saw it. . .
Forcibly thrown on the bed, her tan pattern, bulging after Alice, lying in bed, a pair of big long legs fiddling with a very attractive. . .
Firmly holding back the impulse, I began to use a red string to wrap a star on her chest, cover her head, open the invisible zip of her mouth, and stuff it into a big ball. . . The venom collection began as she continued to struggle. . .
In the middle, I’m not prepared for her trying to escape. It’s naive. Waiting for her nature is more severe abuse”