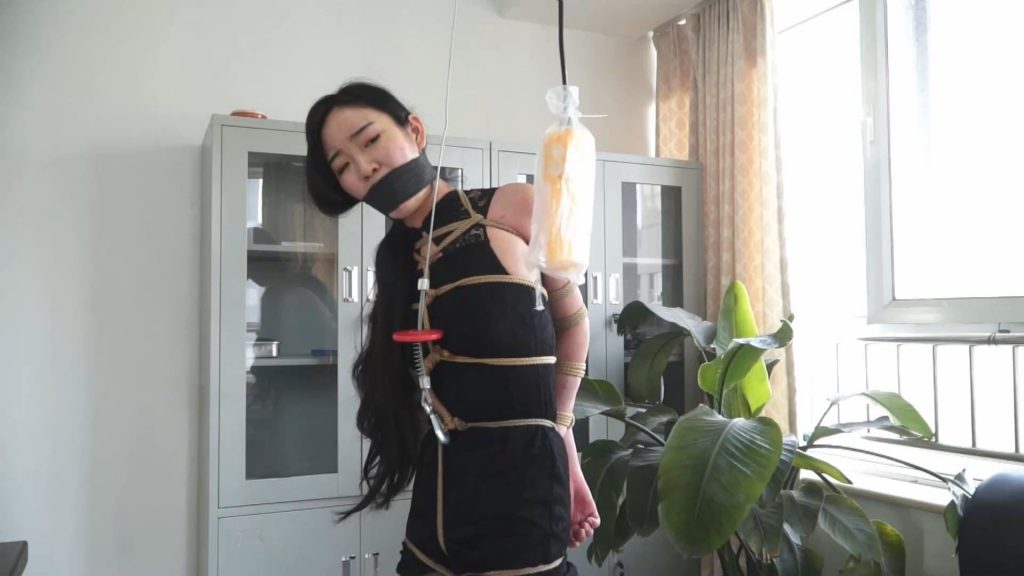 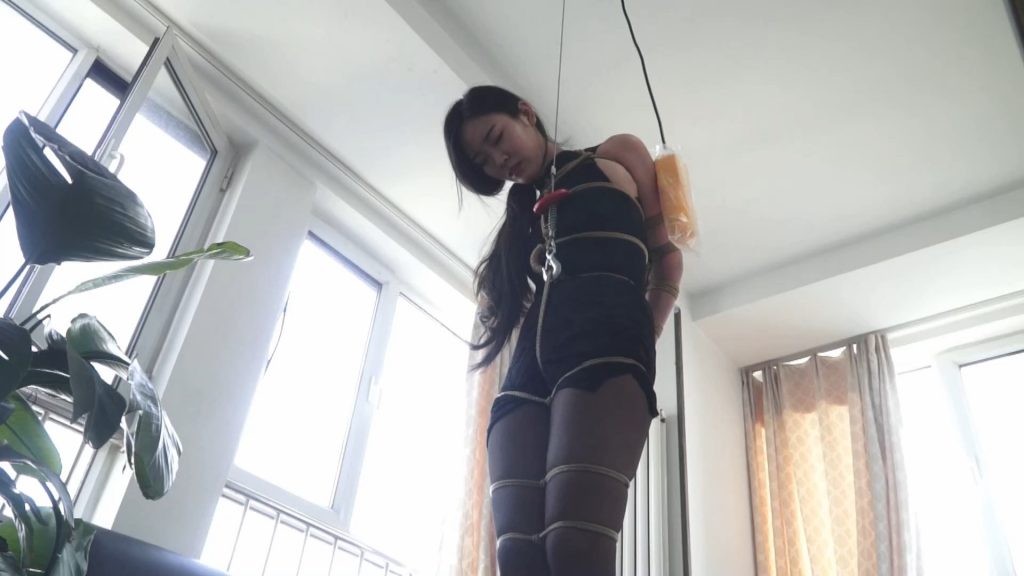 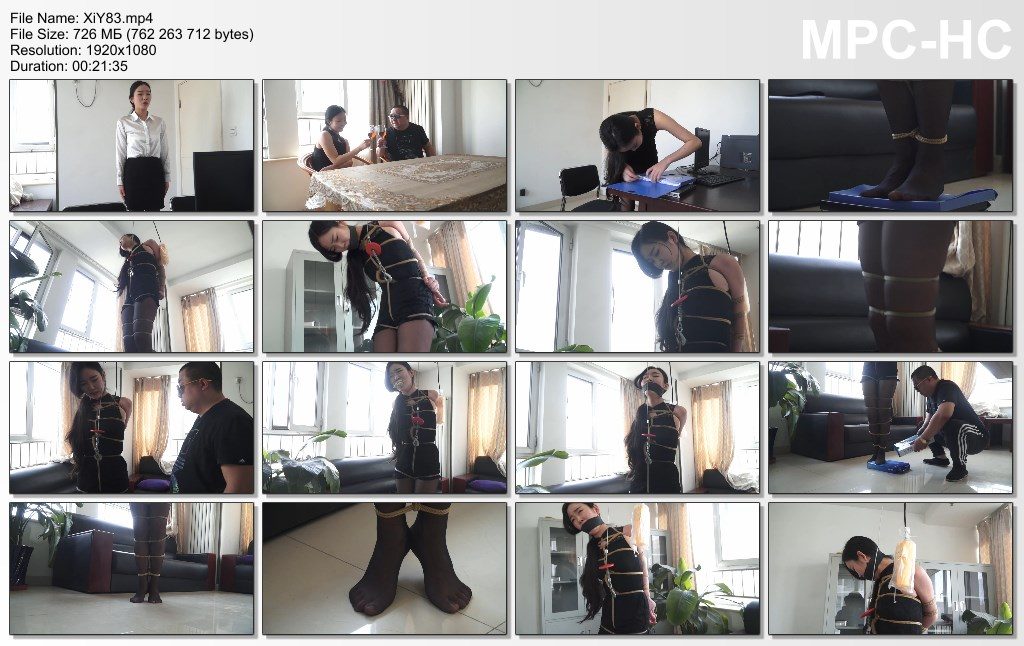 The Secretary gave her clothes, cut the camera, and the policewoman changed her clothes. The policewoman was very shy. Her clothes were too exposed and her skirt was too short. She twisted her skirt. And the director of the bureau wanted to change clothes.
The Secretary said that there was no way. She was an undercover woman and she had to agree. She took the skirt and squeezed the deserted office.

3 months later. . .
The boss of the mafia and the undercover policewoman are drinking and talking and laughing and it looks very good.

The mob boss suddenly received a phone call and said that there was a hurry and he left in a hurry.

The policewoman watched the gang boss go and found the office door unlocked. She was very happy and secretly sneaked in.
Evidence of crime was quickly discovered. As she carefully read the documents, the gangsters stalked behind her and scolded her with a cloth.

The policeman woke up visibly and found himself hooked up with a strand of rope. There were several thick books at the foot of the stockings.

The police inner monologue: What is this situation, I was exposed, it should not be, if he really knows that I am the police certainly killed me directly, this rope is tied tight, and my place seems to have been stuffed, So uncomfortable, damn it, too much

After a long time of no torture, the angry gang boss said that it makes you hard! He stuffed a stocking into the policewoman’s mouth and sealed it with tape. A bandage was also sealed outside.

The boss of the gangster got a bit of a smirk at the sinister rope and the policewoman had an ominous premonition.

The savage gang leader adjusted the strands to the tightest.

If the boss of the gang thinks you are hard, give me a hang here! Then left irritably. At this time the policewoman has reached the limit of the hanging! Only the toes touch the ground.