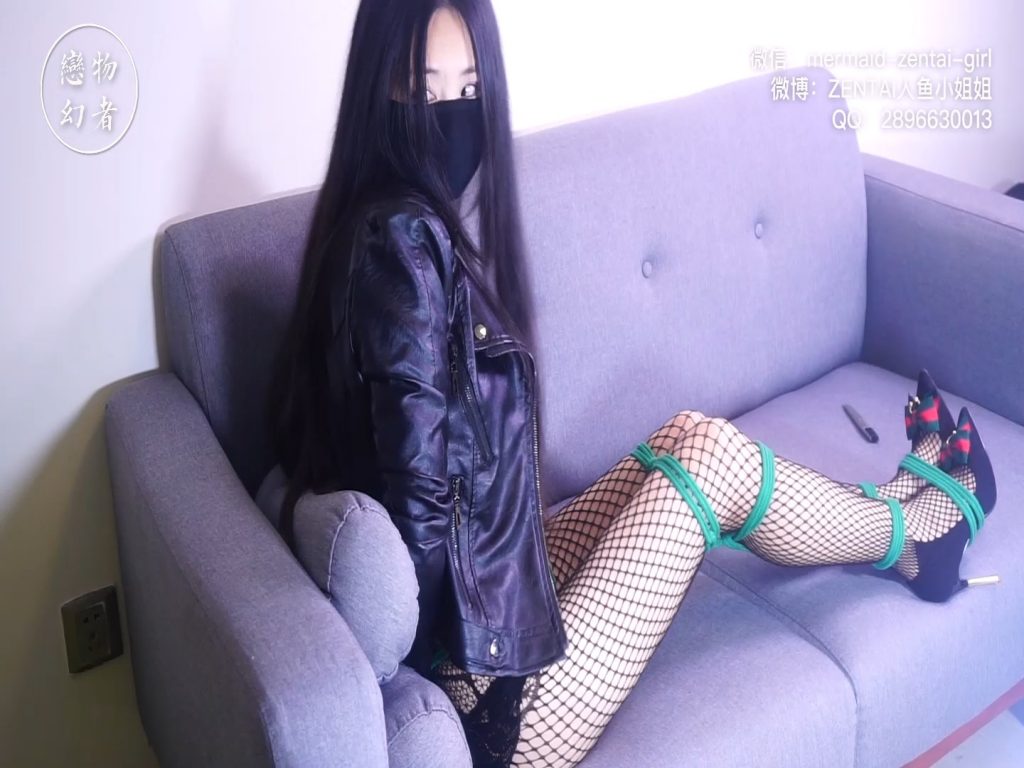 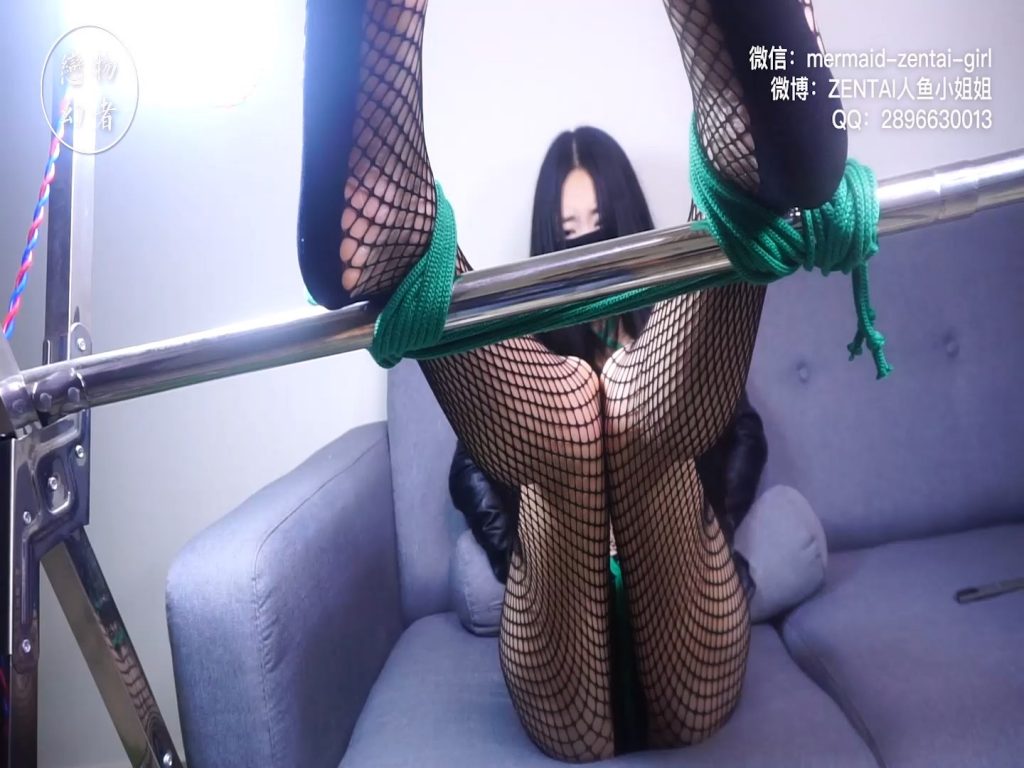 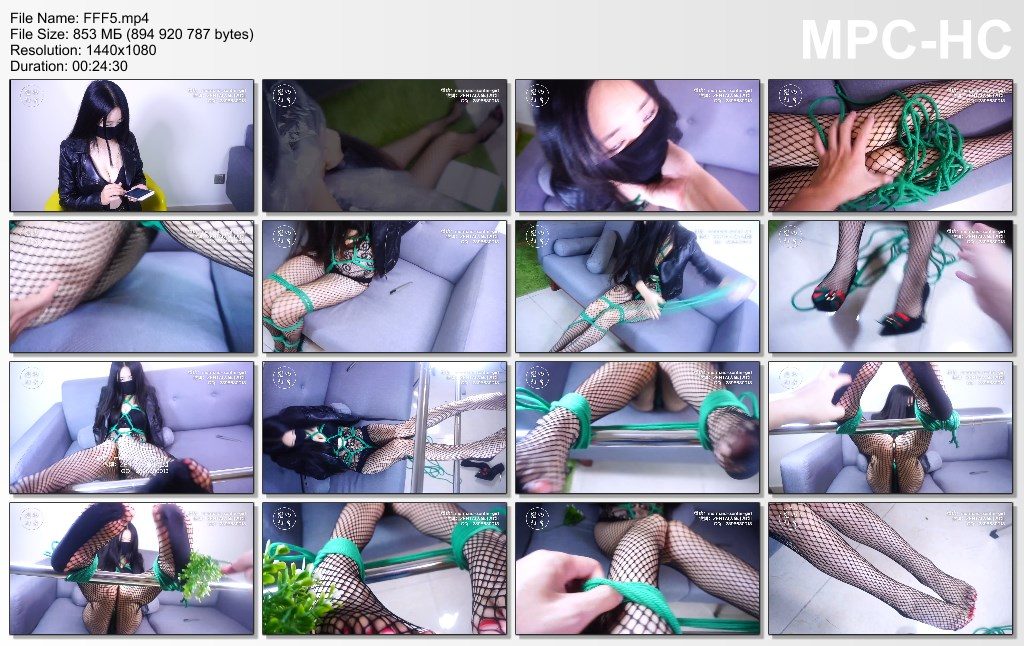 The young lady in a fishnet stockings and a leather coat was reading at home leisurely. Suddenly a plastic bag fell from the sky and her face was blindfolded! Then a big hand tightly covered his nose and mouth, Miss sister struggling and gradually lost consciousness. . .
When she awoke, she found herself tied with shameful tortoise shells, and the following strands of meat continued to afflict her sensitive area.
The kidnappers in front of him roamed her body with carelessness, and then tied her legs tightly to seduce trampling. . .
Just as the kidnappers were about to rush to abuse, the phone suddenly rang, and the courier let go downstairs to get it.
“True to stay here, otherwise…” The kidnapper stretched out the blade to threaten her sister, and she threw the knife aside and went out.
Escape opportunities! The young lady, whose body was tightly tied, took full strength and sat up. Ass moved to the side, trying to reach the blade with his hands. . .
Unlock! Ms. Sister had no time to rub her bruised hand and quickly released her shackles on her leg. However, when she was about to escape, the door opened! The kidnapper saw that she dared to escape and became furious. She lifted her feet covered with net socks on the steel pipe, tied it tightly with ropes, and began to display even more abnormal tortures…