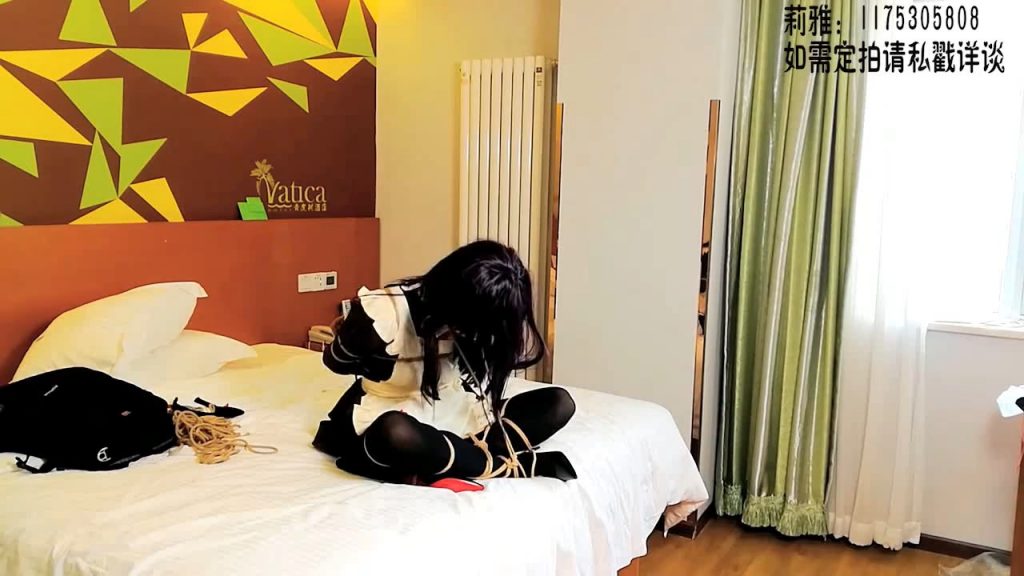 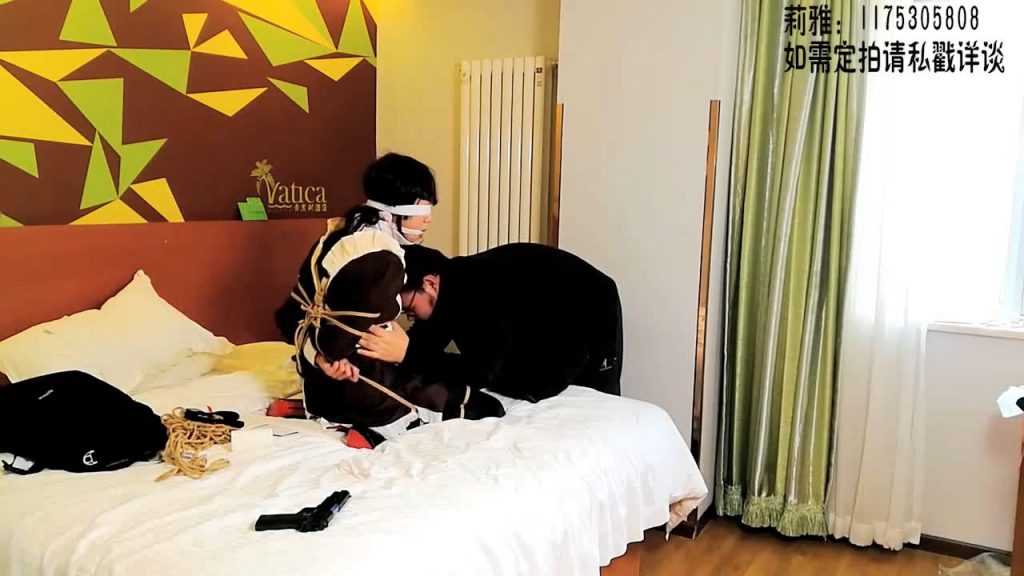 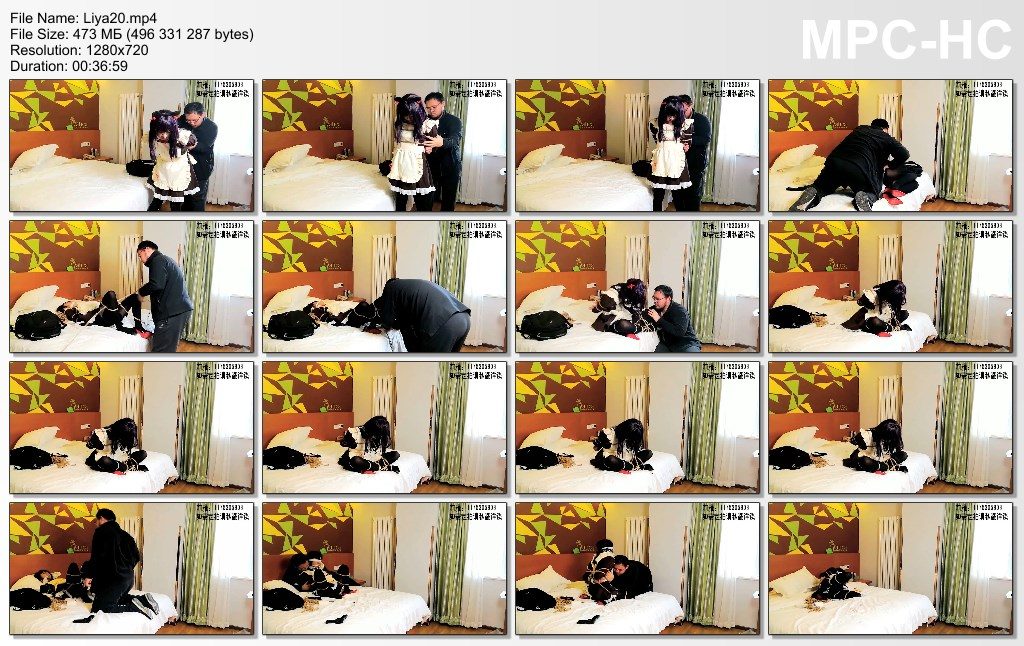 “The black cat is cleaning up the house to do housework. The gangster walks from behind the camera to the back of the black cat and holds a gun against his back.
: You must know the password for the safe. Tell me
The black cat turned his head to one side and kept silent
Then tie the black cat to the sea, blindfolded his mouth, and keep TK until the black cat looks breathless and grabs the gag cloth. The black cat tries to bite the gangster and re-block it. Continue to TK on the mouth, tired to get a pen and paper, put the pen on the black cat’s hand
: If you write it out, I will not make you difficult again.
The black cat was writing a series of numbers on the back, the culprit took the paper out of the camera, the black cat struggling, and the gangster found out that the error was back. “Well, would you like to run? See how I pack you/password is wrong, you This kind of careful thinking was actually being used,” he said, tightening the rope while saying that the black cat was unwilling to twist his body and legs to make a desperate fight. Finally, he found that ineptitude made a desperate whining and sobbing; then everything happened, and the black cat changed. I became a M-footer and tied a foot mic to continue TK. I heard a police siren soon after. The robber threw down the bed and the girl quickly ran away.”