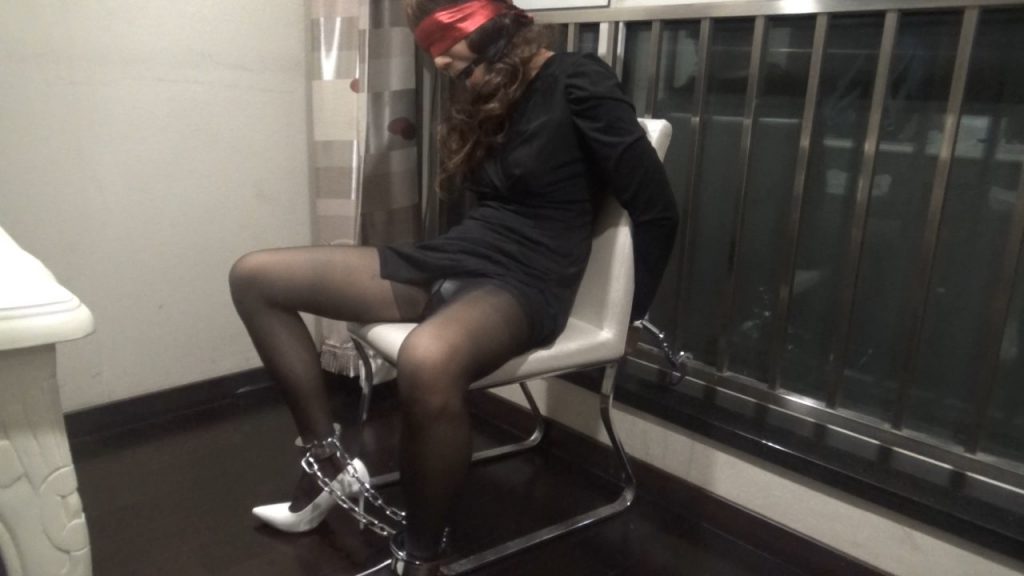 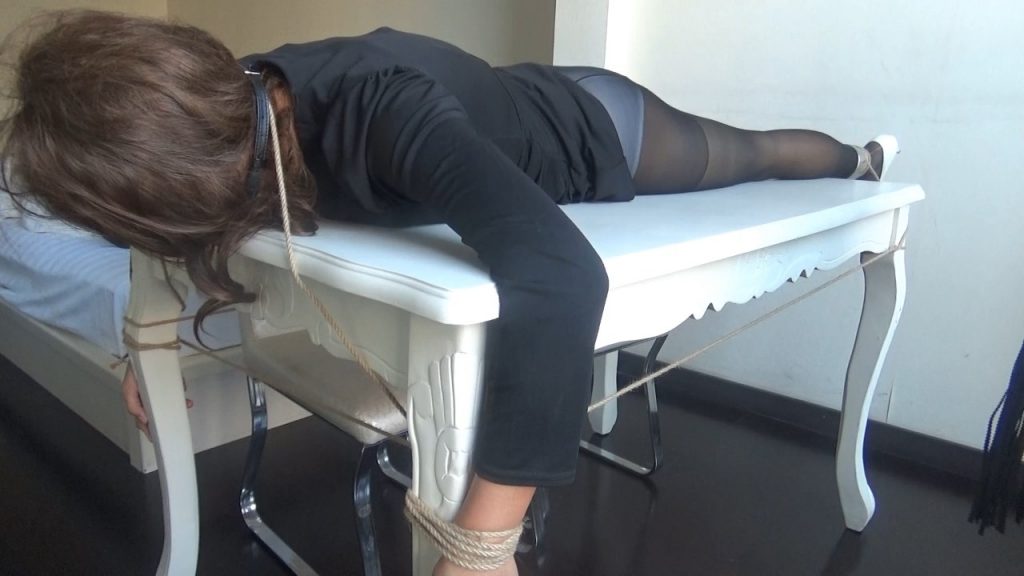 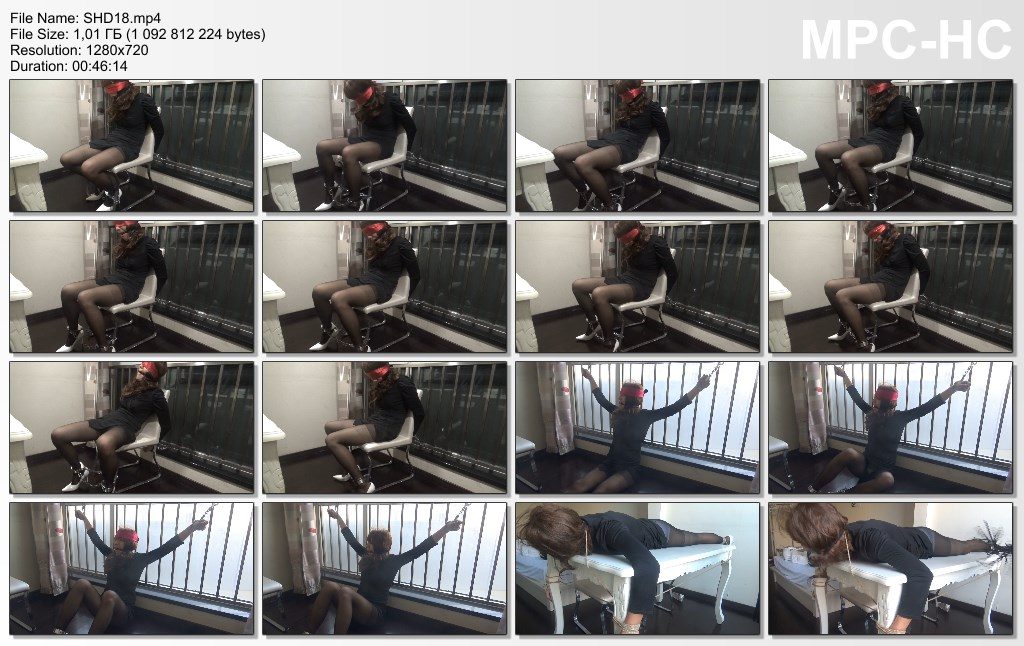 Originally, he took out the CDM when he changed the outfit. As a result, there were too many people on the road, and he was too obviously dressed in high-heeled shoes. Then he switched back to the interior. Put the CD foot on the chair and put the handle behind the chair with a pair of handcuffs and squatted on the balcony railing all the way through the night. During this period, the CD fell asleep accidentally from the chair to the ground. It was not until half past eight in the morning and she opened her up to get up. She knew that she had played the game unconsciously. So she took me to the shower and put her on the railing to reflect on herself. She showered and tied it directly to the table. She began to spank, picked up a whip and played in a row, screaming and shouting, and continued to play until the end of the half-hour after the CD said his ass still hurt