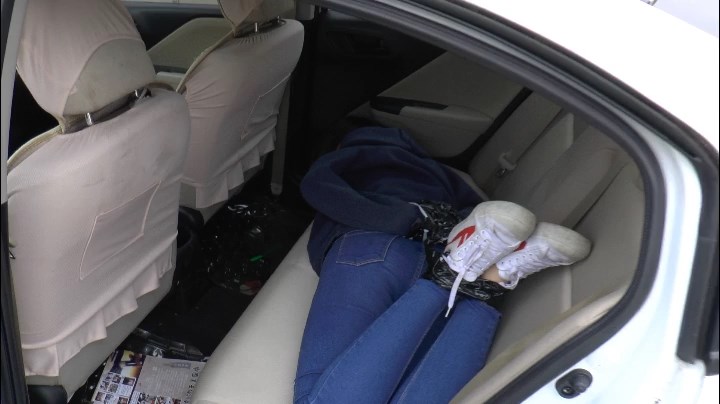 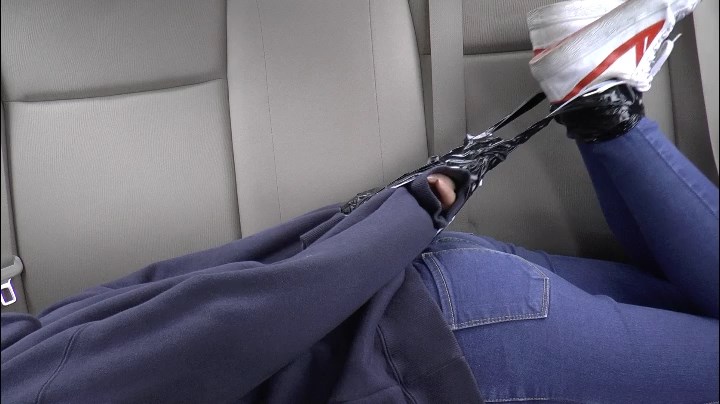 After a while, the car arrived at the third brother’s nest. The third brother untied the tape, put a handcuff on Li Wei, plugged his mouth, put on a mask, and then Li Han walked upstairs. Li Wei has some resistance, but it is useless. Soon, the third brother will hold Li Wei to the house