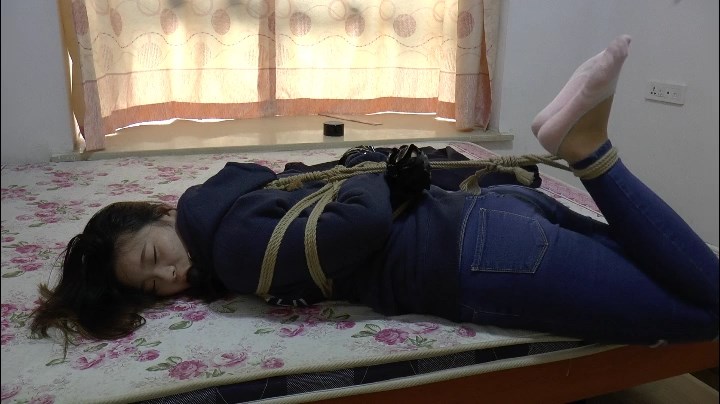 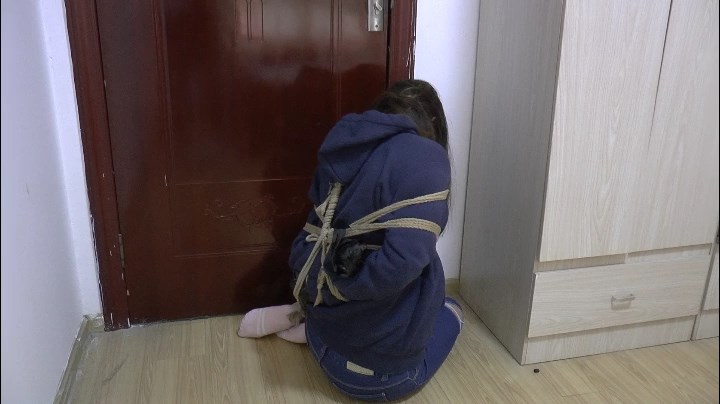 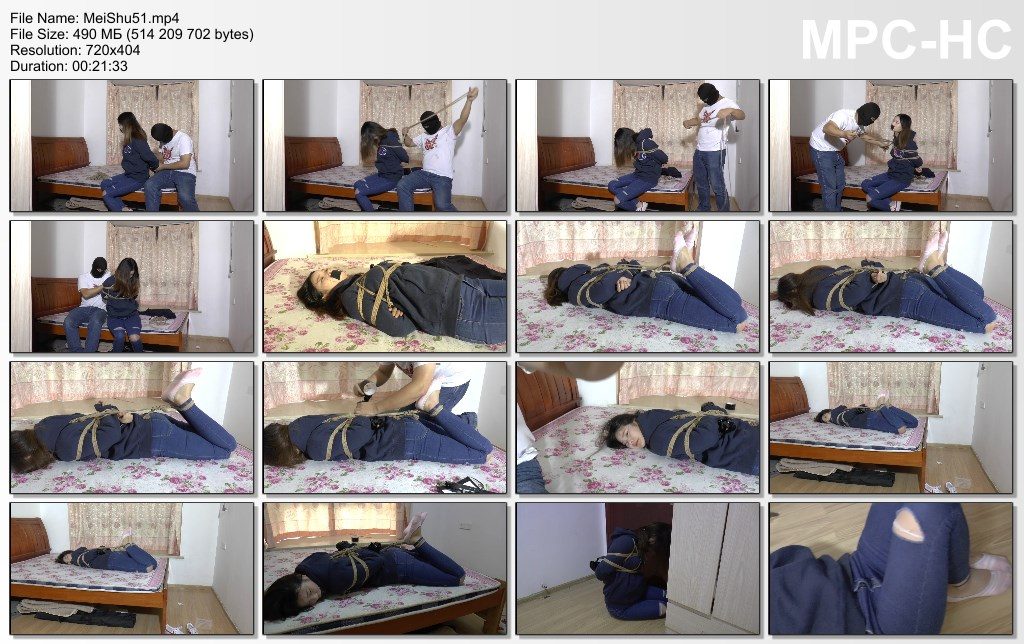 After arriving in the house, the third brother could only bind Li Wei because of the hurry, then he left, put on a ball of mouth, and then taped Li’s hand with a tape.
After the third brother left, Li Wei began to struggle. He quickly struggled under the bed and moved in the direction of the door, but could not open the door. Finally, Li Wei slept at the door for one night. The next day, the third brother came and saw lying in the doorway. Li Wei, smiled and scratched Li’s foot. Li Wei was shocked by this sudden stimulation. Suddenly he woke up. The third brother said, ‘Is it too itch?’ Then he began to scratch Lee. Hey, he said, ‘After that, you will not obey, I will scratch you.’