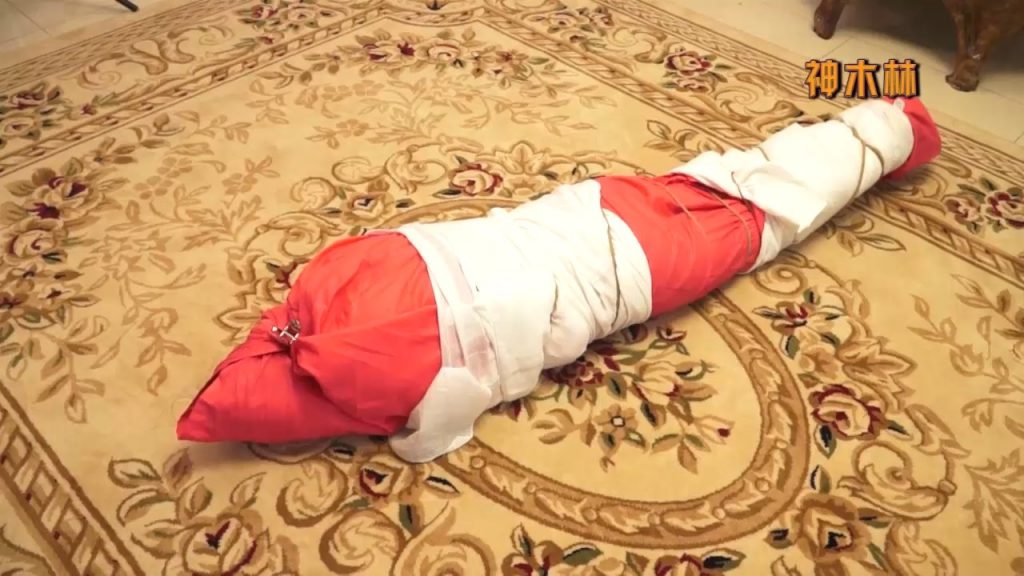 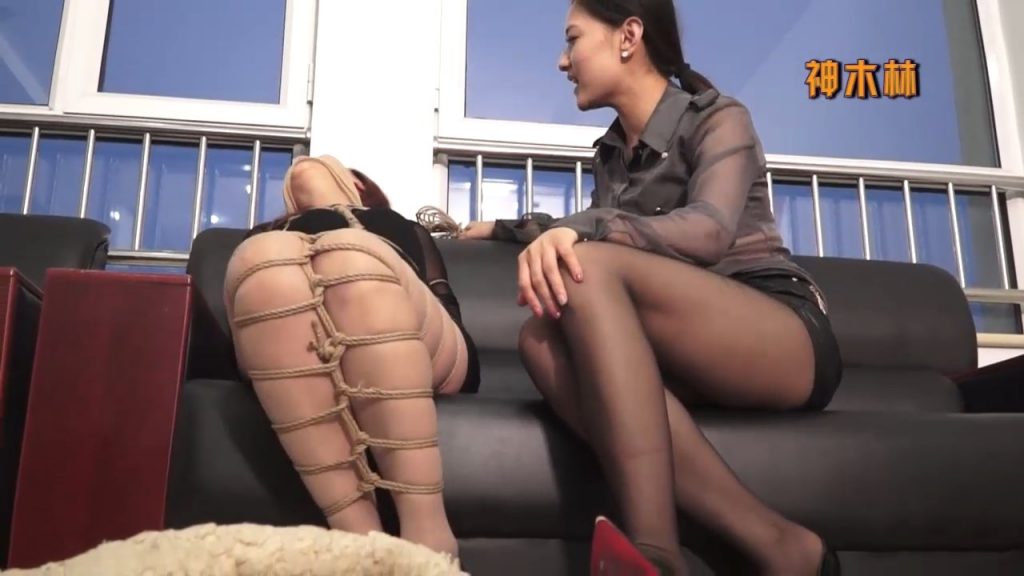 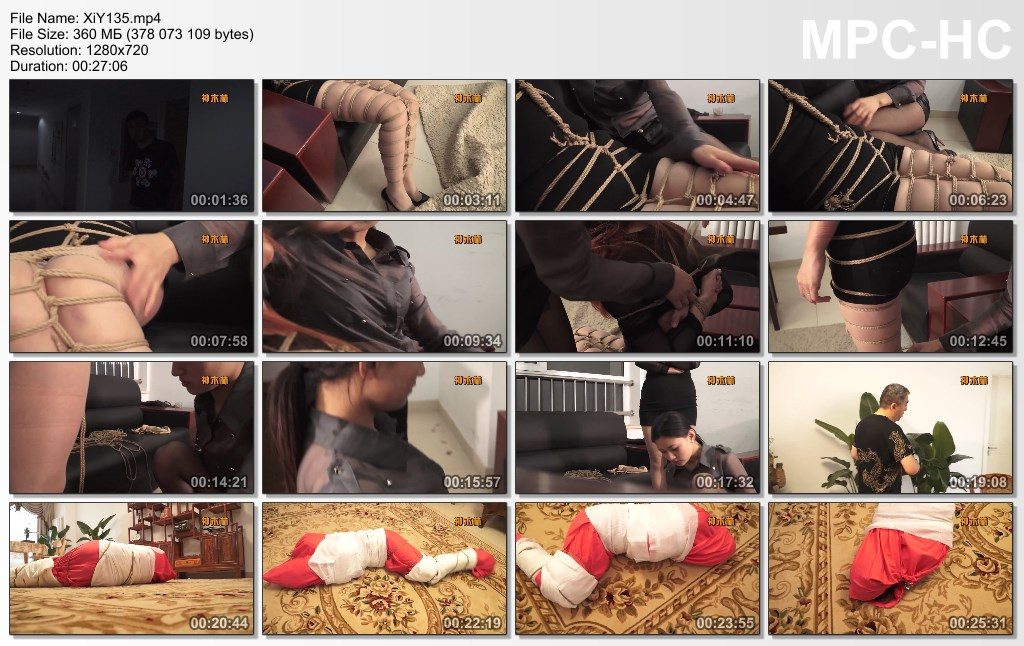 12 hours ago, Zhong Ling entered a room with a mysterious man following her, but she did not find it.

Still playing around with this woman.

After a while, the woman said, “It’s enough to play, I don’t want to let me go!” Her voice just fell, and Zhong Ling seemed to be in the middle of evil.
The obedient has been solved.

I learned from this woman’s mouth that she had exchanged half of her life for a super power, as long as someone tied her up, that
People will listen to her words and be willing to die for her.

Zhong Ling has begun to listen to her completely.

Because the bound note is tied up, she thinks the notebook is invalid for her.

After loosening the tie, she gave Zhong Ling a portfolio, which is Wang Daming’s portfolio.

When the second episode was taken, Ling Li’s policeman was her subordinate. At that time, the police had told her that Wang Daming was 100% pen.
The owner of the notebook.

So the woman made a plan using the loopholes in the bound notes, first found her subordinate Zhong Ling and ordered her to put herself
After being tied up and tied himself, the super power will take effect, and then use the super power to control Zhong Ling, so that she willingly die for herself. after all
Her subordinates are only interested in her and will not be willing to pay for her life. Then gave Zhong Ling a poison that would die in 24 hours.
Medicine (the first episode says that if the restraint time written on the notebook exceeds the life of the punisher or the life of the punisher, then the notebook holds
Some will die; the fourth episode says that the shortest restraint time for a notebook is one day. So as long as Wang Daming writes down the time of Zhong Ling, Wang
Daming will definitely die.

This LOGO! It turned out that this mysterious woman is the head of a division of the game game organization, she wants to get a notebook, let the whole organization
It’s all her, and she looks exactly the same as the head of another game game division! What is going on here?

The mysterious man who had been eavesdropping outside the door was also her subordinate. Originally intended to cross the border, I did not expect to have secretly heard such a big secret.
Since she can use Zhong Ling’s life to change the notebook, the notebook is very powerful, so he decided to get the notebook to avoid future
Arbitrarily at the mercy.

The mysterious woman made two plans for Zhong Ling. The first one was to defraud trust and steal the notebook. The second plan was to deliberately expose the identity.
Let Wang Daming use the notebook, and write this time, so that after Wang Daming’s death, the bondage is lifted, and Zhong Ling can get the notebook.

Twelve hours later, that is now. The identity of Zhong Ling was completely exposed, and the plan of the mysterious woman has been half successful.

Wang Daming began to punish Zhong Ling with a notebook. He wanted to ask her who sent her, so she first wrapped it into a mummy and tortured her.