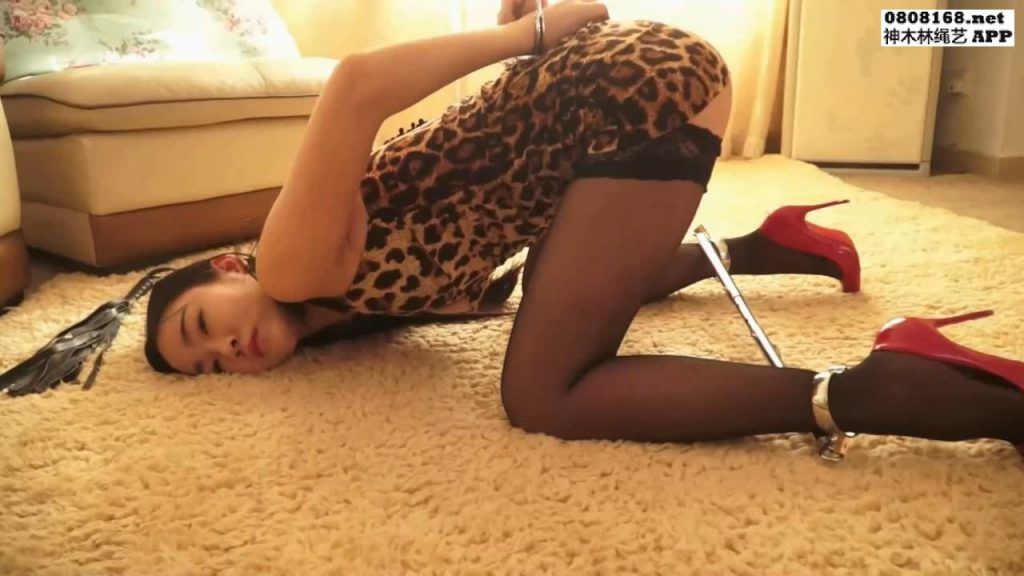 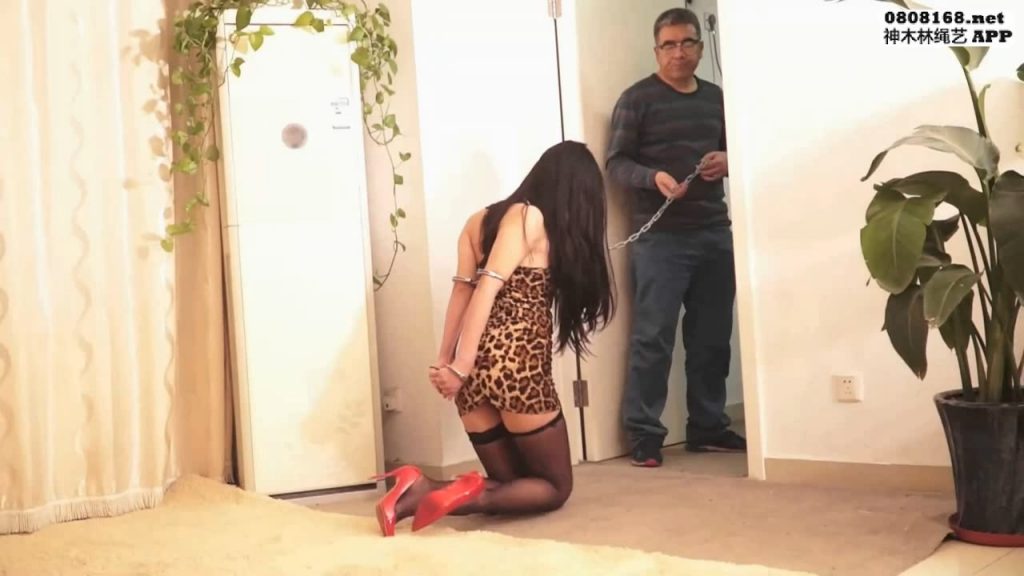 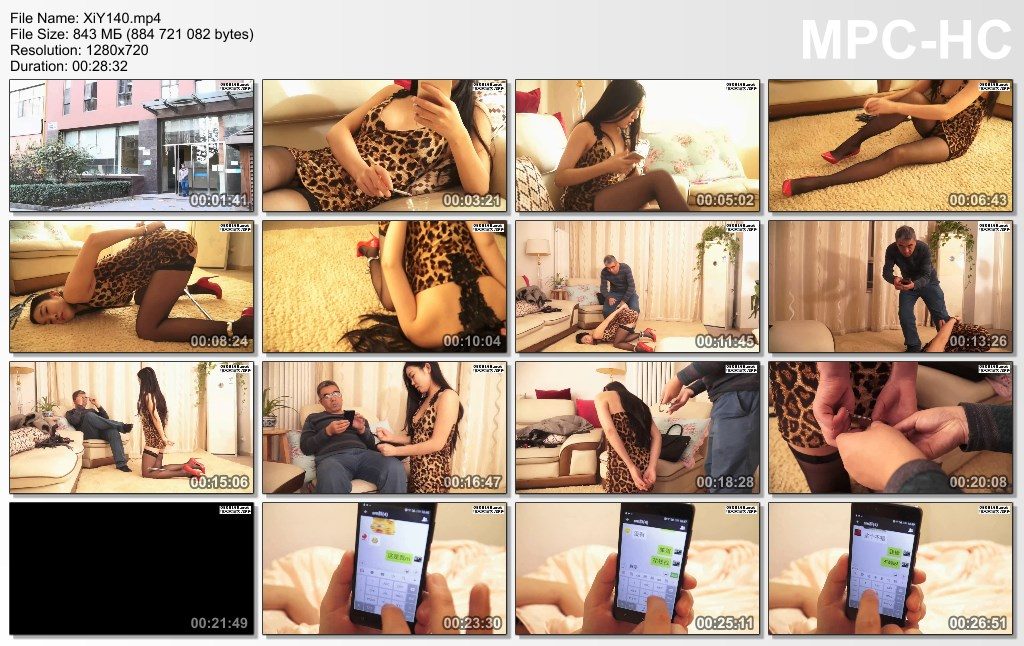 The bustling northern city was bustling at the weekend. It was a weekend afternoon. At 16:30, our male protagonist Wang Li appeared.
It is. The gate of a towering office building was pushed open, and Wang Li walked out of the building with his handbag, carrying a cultural mirror. Going out and looking up
Look at the watch. Go straight to the back of the building.

Wang Li walked on the park square behind the building. He went to an unmanned place and stopped. He looked around and there was no one. He took out his mobile phone and called.
Words.

In a room, a voluptuous woman is sitting on the sofa smoking and holding a mobile phone in her hand.

The phone suddenly rang, and she glanced at the phone, her face flustered and opened the phone, nervously saying “master”

Wang Li said in a phone call in the park square: “I am going to your residence now, it is estimated that it will arrive in 10 minutes. You can give it to me now.
Dress up), cocked my butt waiting for me, if I go back and see something that I am not satisfied with, hey, you will regret it.”

The woman in the room: “Good master, I am going to dress right away.” She annihilated the cigarette in her hand and ran into the bedroom, took out a storage box, and sat back.
The box was opened on the sofa. The boxes are stuffed with tools, ropes, handcuffs, chains, whip, mouthball and more.

Xiao Yan started his mouth, narration: the master is coming back, I have to do it quickly, or my good fruit will be eaten,”

She took out the leather whip and placed it on the carpet, took out the metal anklet and put it on her ankle, and attached a metal crossbar. She looked at it.
When I was on the phone, I took out my handcuffs and put my hand on my hand, then I squatted on the floor and raised my butt.

Xiao Yan: It’s so nervous, the master is back, and I will be the master’s TJ. I hope I can do it very well.

Wang Li came back, his face, the eyes behind the cultural mirror, calm and satisfied.

He didn’t talk, went to the little squatting next to his ass, touched the sorghum’s ass, and slaps a slap in the face, Xiao Yan: Ah, master.
Wang Li only said one thing, waiting for me, he said that he went to the sofa and put down his bag, took off his jacket, and walked to the side of Xiaoxiao again, bending over and picking up the whip…

At the end, Wang Li untied the shackles of Xiao Yan.

He began to enjoy the massage. Xiao Yan seems to think that Wang Li is very satisfied with his performance and has begun to relax.

However, Wang Sui just found a reason to start the second round.

Wang Li brought a metal anklet and anklet to Xiao Xiao, the big arm squat, the handcuffs and the thumb squatting, running through the chain, pressing her to go to the bedroom. . . After closing the door, inside
The wild shouts and the snoring of the little screams came from Wang Li…….

Finally, both of them were tired. Wang Li and Xiao Yan covered the quilt. Xiao Yan had already slept sideways. The ground was scattered with metal restraint tools. Wang Li was playing mobile phone WeChat.

He sent a few photos of TJ Xiaoyan in the group. With the voice of the mobile phone WeChat, Wang Li’s face showed a happy look, and many of them in the group praised him.
For a while, there was a good photo in the group. Wang Li saw that the photo was enlarged, and the binding was a force, which was the type he liked.

He added his friends and started to communicate with each other.

Finally, they made an appointment to meet and exchange time.