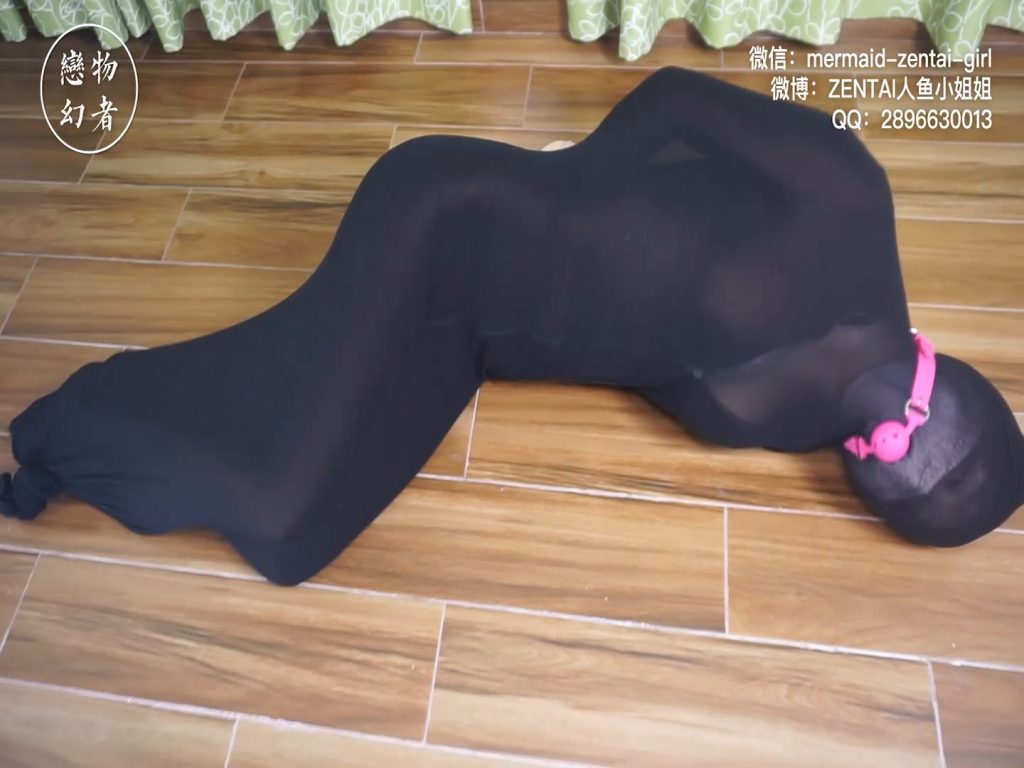 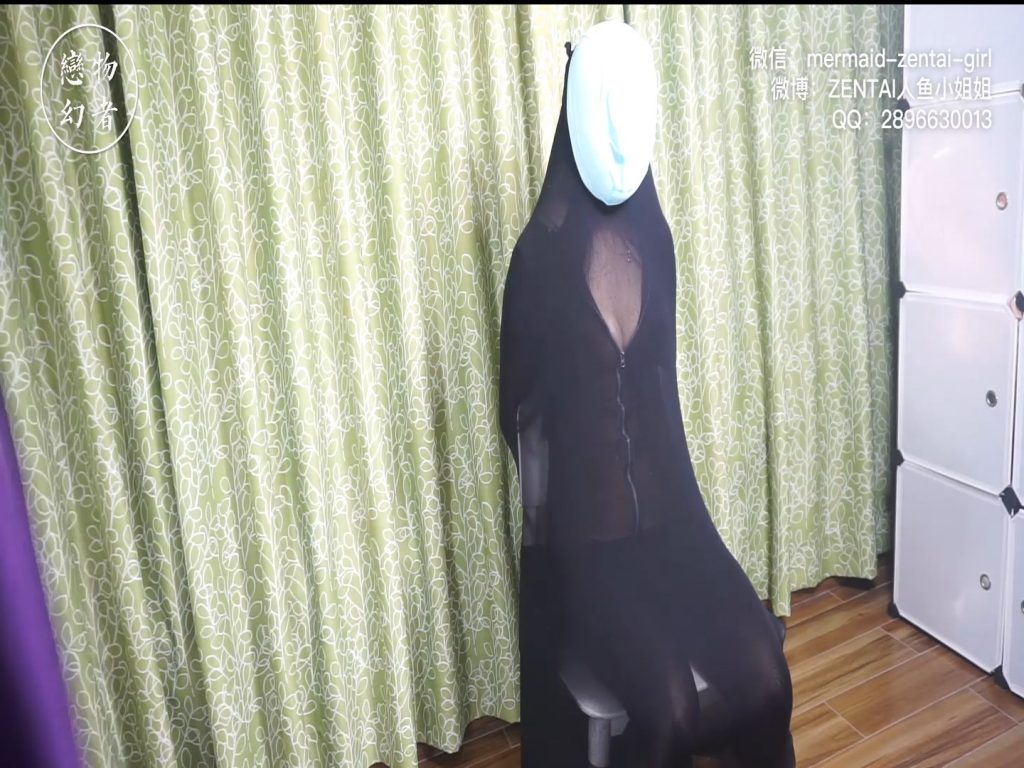 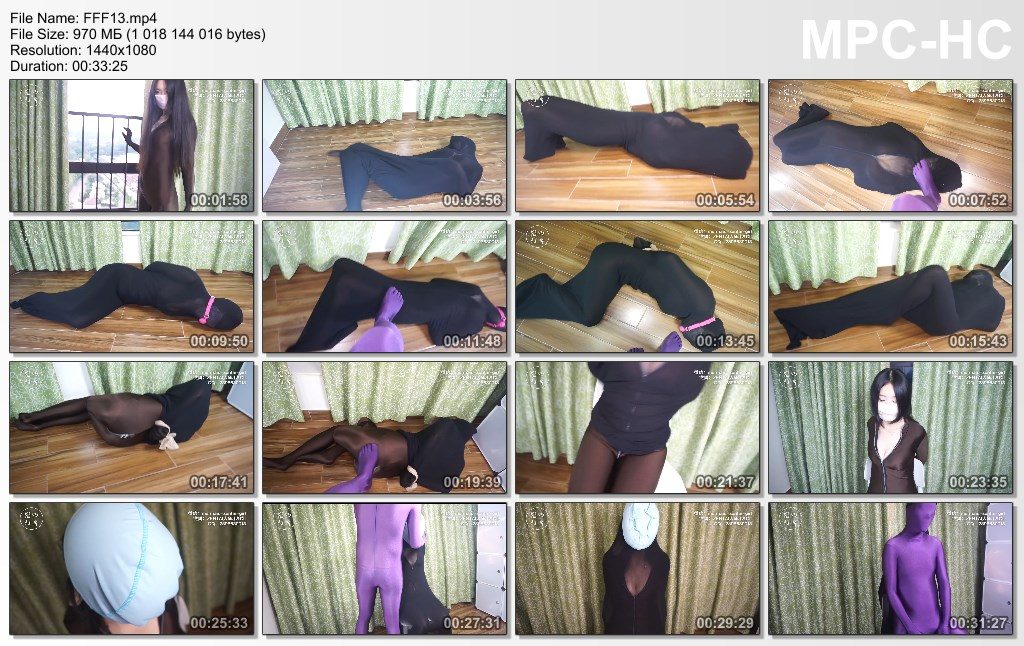 The bursting girl is debut! Sexy zentai sister was rude and all-inclusive after being covered by a faceless stockings, cruelly thrown on the ground and trampled on the insult, the ball was blocked, the soft chest and the face were trampled, and the pain was terrible! After that, he was forcibly tied to a chair, and the stockings were soaked in a large mouth, and the air-tight swimming caps were covered with a suffocation!
Miss sister dressed in a new custom zentai, half-baked chest, bent in the room, licking the honey hips to play with flowers and plants, suddenly put a black stockings sleeping bag on the head, and then quickly wrapped the whole body. Then the man grabbed her and walked on her shoulders.
Soon, the young lady in her sleeping bag was thrown on the floor, her hands were tied back by stockings, and a small mouth was stuffed into the small mouth of the cherry. She tumbling on the ground and struggling, trying to sit up, but being kidnapped with her feet and unable to move. The metamorphosis of the kidnappers constantly tramples on the soft chest and face of Miss Sister, and even uses the toes to tease the red lips that are soaked in the mouthball. . . But she can only painfully scream to express her protest. . .
“Would you like to let me out if you are obedient?” Hearing the kidnapper saying this, Miss Sister gratefully nodded, and the mouth that was opened was “hmm”.
Too naive, the kidnapper just rushed into the deeper animal desires, revealing Miss Sister’s slender legs and plump buttocks, stretching his dirty feet between the thighs. . . “Don’t ~!!” Miss Sister humiliated. . .
However, the banned room has just begun. . .

This time, the zentai is specially customized. The three-headed front zipper can be pulled directly from the chest to the middle of the honey-hip (smiling laughter). In addition, a separate headgear is also available, which will appear in the next episode. Stay tuned.
The video first passed to the Baidu network disk, the vault will be added later, welcome to the same good porcelain.