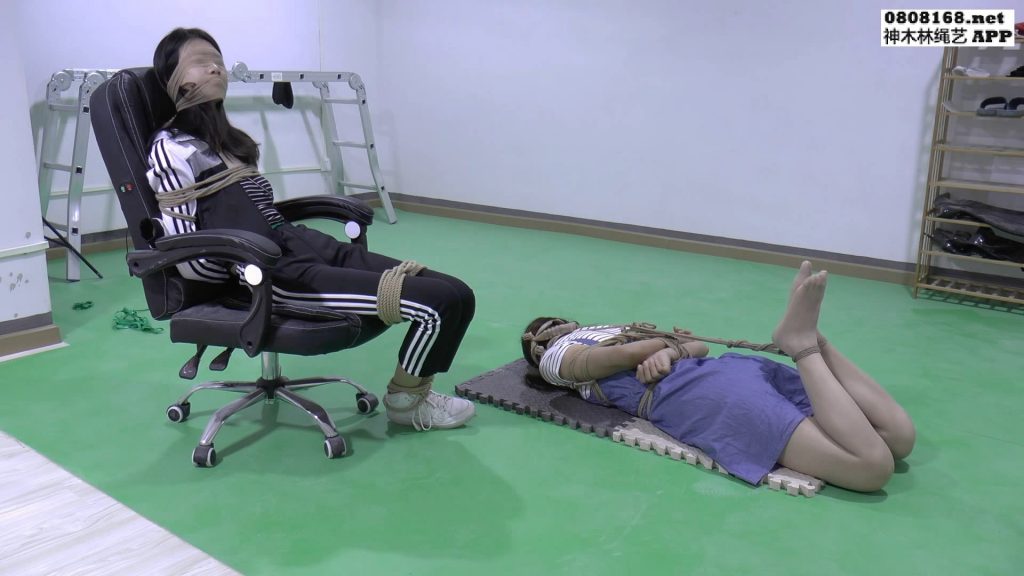 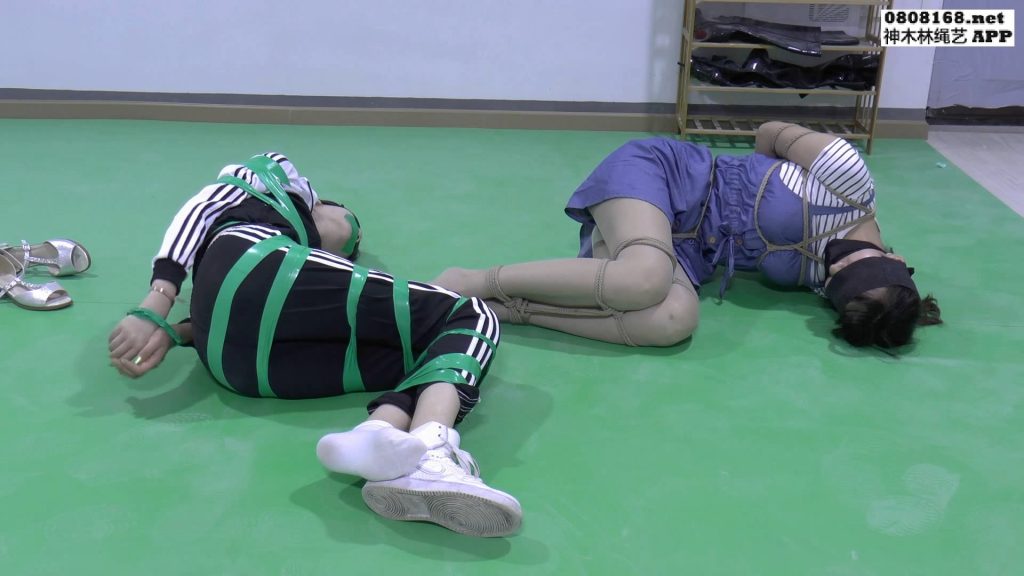 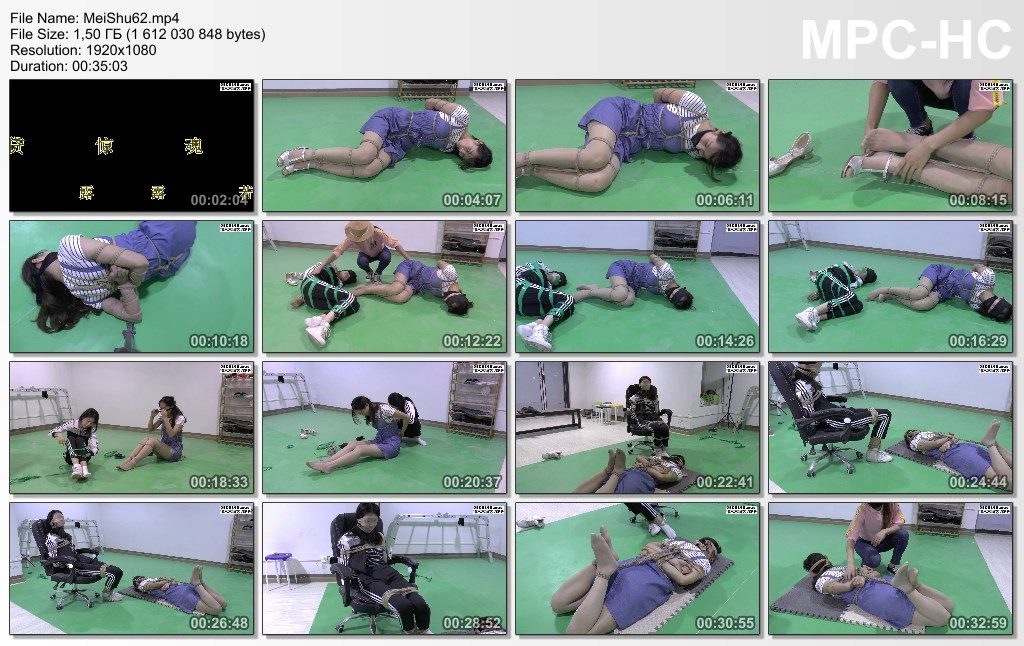 At this time, the door was knocked, and the mask person felt that Xiaowen had arrived. He got up and went to open the door. The rain shouted loudly, trying to remind his sister that he was masked by people.
Awkward warning: Don’t worry about it, or you can’t stop!

The mask man opened the door and saw that it was Xiaowen. He pulled Xiaowen into the house, closed the door, and covered his mouth. Pressed on the ground, picked up the rope and tied it up, it was heard by the rain.
My sister is coming, screaming. Xiaowen could not help but say: What are you doing? ! The mask person said: Miss Wen, please forgive me, you always show up, this time can not
Let you run. So he tied up to Xiaowen Wuhua, and thighs, calves, wrists, chest, including the lower body were pulled a few times, and Xiaowen struggled uncomfortably.

The mask man took a towel from the bag and the fortress was in the mouth of Xiaowen. Xiaowen is particularly reluctant, twisted and twisted left, the mask man slammed the nose of Xiaowen, Xiaowen
Forced to open his mouth and breathe, in this space, the mask person used a towel to plug his mouth.
Xiaowen’s screaming, Xiaoyu saw his sister being bullied and screamed.

The mask man looked at the sister’s picture of this blessing, and the evil smiled, and could not help but start bullying the two sisters. Xiaowen and Xiaoyu were afraid.

At this time, the man’s cell phone rang, and the mask man went to the back room to answer the phone.

Taking advantage of this opportunity, Xiaowen and Xiaoyu came together and began to solve the ropes.

Xiaowen first let Xiaoyu bow his head, tear the tape of the rainy eyes and mouth with the hand tied behind his back, and tear off the things in his mouth to get the call.
The sucking rain caught a breath and began to untie the tape. Whispered: Let’s go to the door!

Light rain and Xiaowen moved to the door, moved to the door and rained hard to stand up, intending to open the door, but did not open.
The mask man heard the sound, rushed out quickly, and subdued the two women with the fastest speed. The two girls fainted.

Woke up again and found that the light rain was tied to the chair by the rope, the stockings were pulled in the mouth, and the small text was tied to the ground by the green tape with the hummer.
The child was just facing the small fish’s feet without shoes, smelling stinky feet, and was also licking stockings in his mouth, being restricted from speaking, and both eyes were blindfolded.

Mask people, looking at the two girls said: still want to run? Ha, Miss Wen, given that you are so disobedient, I can only give you some punishment.

When I finished speaking, I scratched Xiaowen’s waist and itched meat. Xiaowen was itched, and I couldn’t speak. I could only bark.

Xiao Yu looked at the anxious, but also embarrassed. . .

Of course, the foot can not let go.

Mask person: Miss Wen, give you the last chance, next Friday, 10w to get together, otherwise, I am afraid I can only sell your sister. Do you understand?
Xiaowen’s horror was a little bit, and the mask man’s evil smile, you dragged your sister down, she couldn’t run away.

After talking about the mask, the man took away his sister.
Xiaowen’s cry… Xiao Yu was scared to shed tears…

The masks are not going back, only the small texts are still struggling…