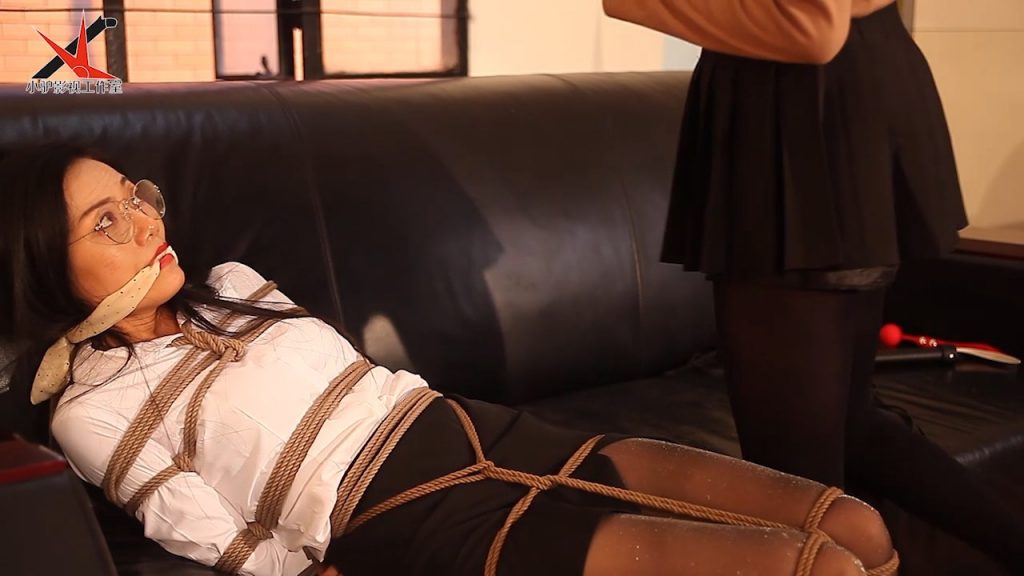 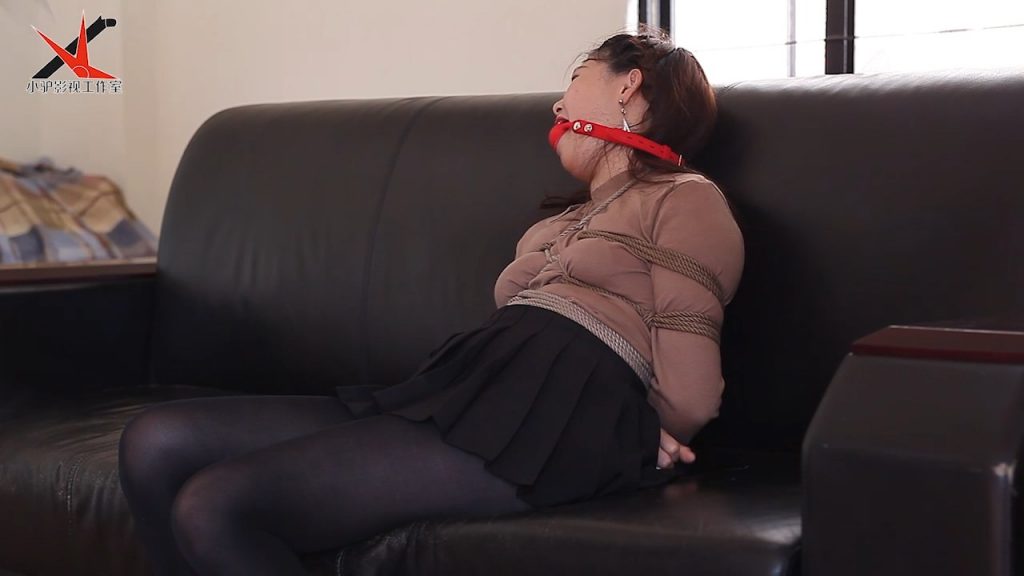 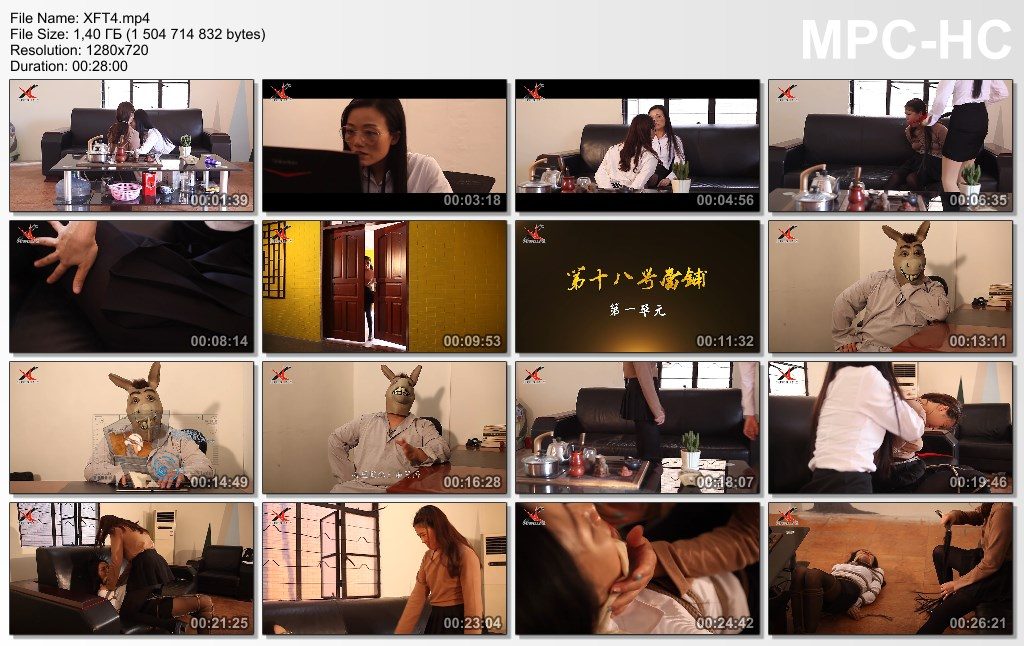 Bai Xiaobing was an ordinary office worker. Once he went out in the office, he forgot to set up his computer password. Everything in the computer was discovered by his colleague Li Mengchen and was photographed. And Li Mengchen is a bundled fan, so she threatened Bai Xiaobing with a secret, and she went to her to accept her every week, or she would pass the secret.
At first, Li Mengchen only said that it would be a month, but half a year later, Li Mengchen seems to have forgotten that the original agreement has been intensified. Therefore, Bai Xiaobing’s resentment is getting bigger and bigger, and eventually her voice was discovered by the agent of the 18th pawn shop.
Bai Xiaobing pawned his vision and exchanged a chance to delete the secret. Without Bai Xiaobing, who had handled the handle in Li Mengchen’s hand, he photographed Li Mengchen’s abused photo to threaten the other party, so the resentment of the two people fell into a loop