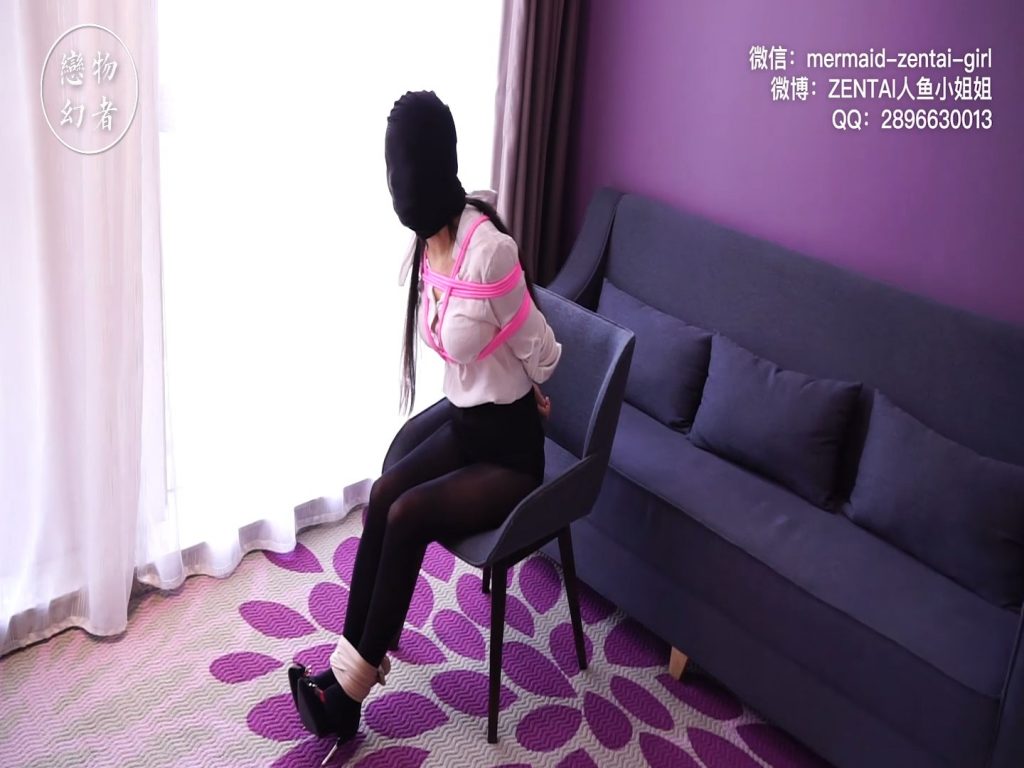 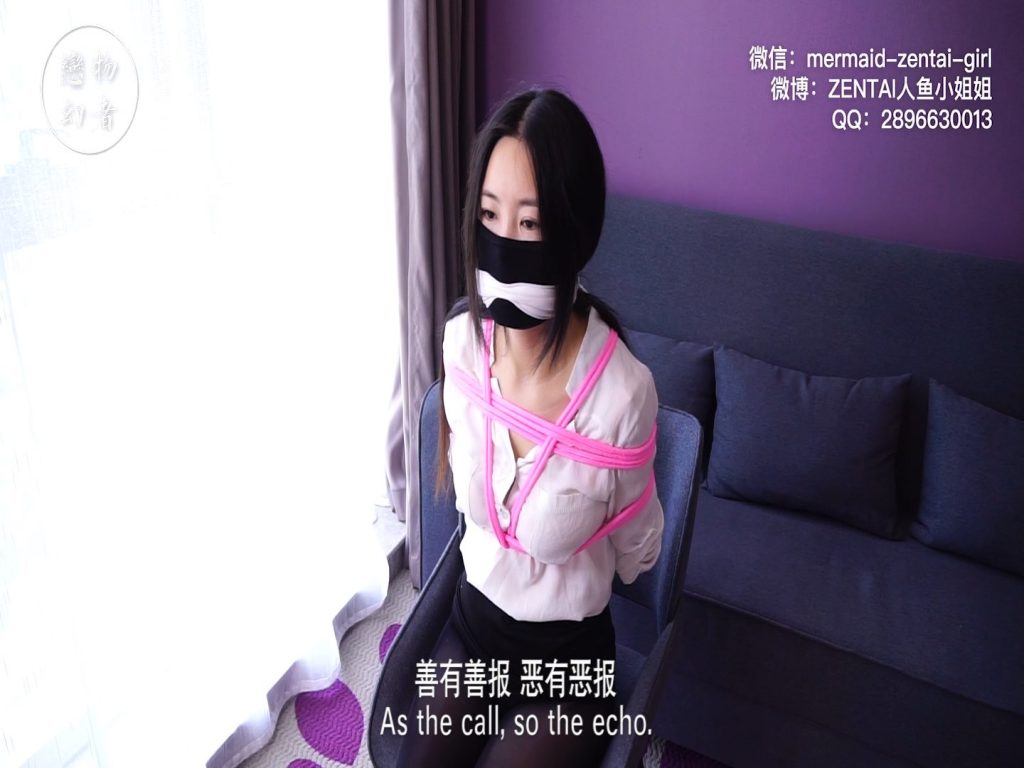 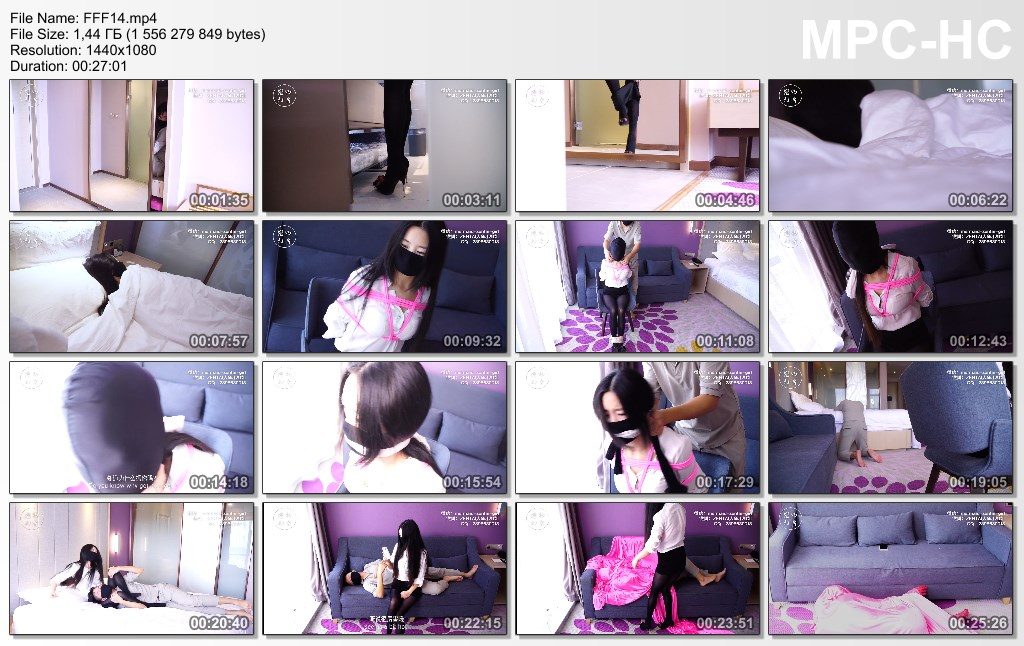 At the beginning of the story, a sexy black silk OL squats in front of the mirror, then slowly take off the hip skirt, stockings, and go to bed. . These intimate lives were quietly monitored by a man hiding in the dark. The man yelled at her, fell asleep, pulled out a handkerchief, poured medicine on it, and slowly approached. . . “呜呜呜!!!” After a struggle, Ms. OL lost her consciousness and was tied up in a chair by the ropes. Her mouth was not able to call for help, and her head was covered with a black hood. . .
The man who wants to kidnap the woman’s robbing money is robbing? wrong! The story is not as simple as it is imagined! The original woman named Natasha is the chief scientist of the old medical technology company, helping the company to produce fake vaccines to obtain huge profits, and then secretly investing in the development of various drugs that can change the body’s functions. The male caller Peter, his wife died of a fake vaccine that was not old technology, so when Natasha was on a business trip alone, he sneaked into the room and wanted to kill Natasha.
“You are deserved to die! Go to hell!” Peter tightened Natasha’s neck with stockings, and Natasha, who was firmly tied to the chair, began to twitch. . .
“Wife! I finally avenged you!” Peter screamed and cried, suddenly suddenly stunned his throat! However, the story of this episode has just begun