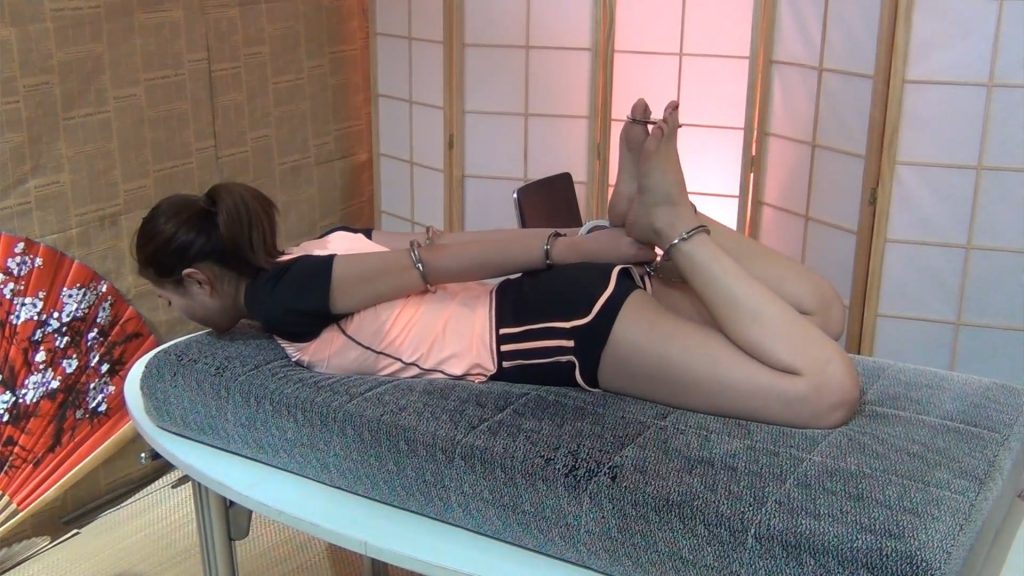 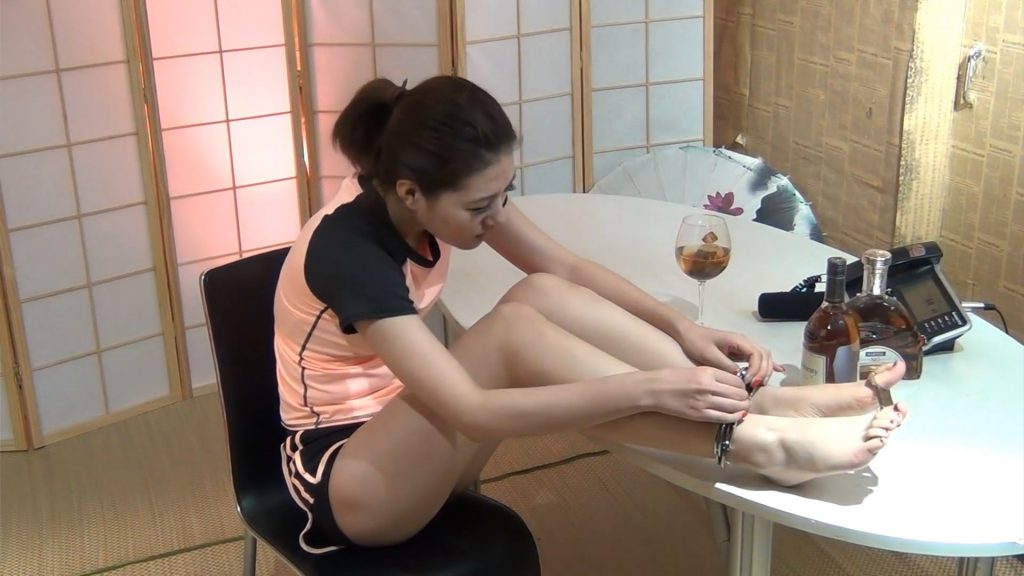 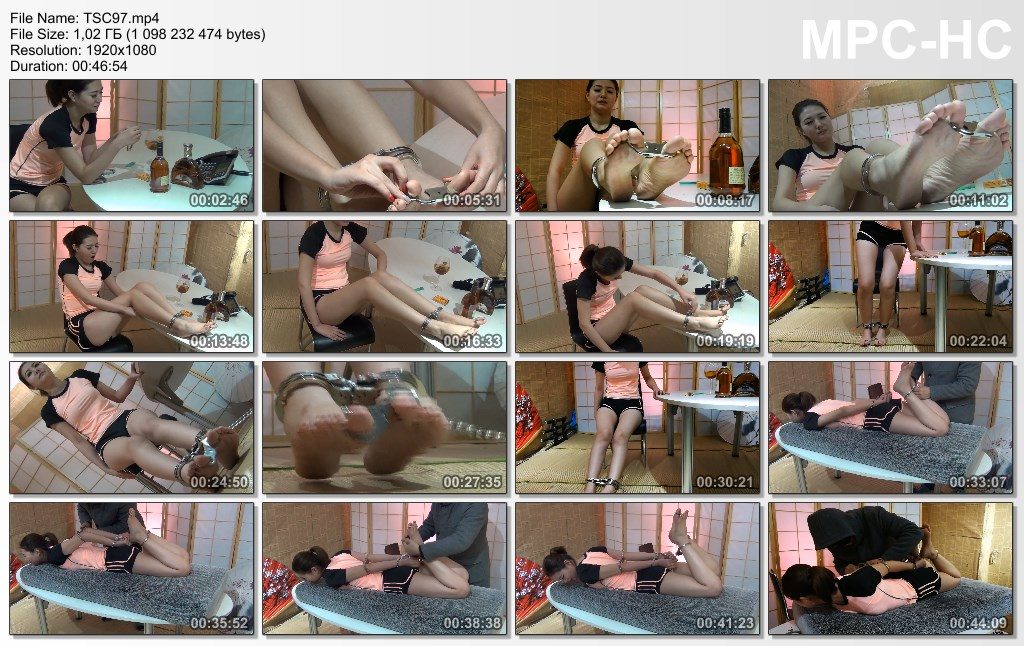 Xiaoli drunk home, found two pairs of handcuffs and toes on the table, they put them on the ankles and toes to play, and then fell asleep. When she woke up, she found that she locked them on her own feet. When she found the key, she could not find it. She was very anxious, but she did not know that she had entered the family and waited for the opportunity. After that, the strange man suddenly appeared, and Xiaoli’s feet were on the table. She couldn’t go anywhere and quickly slept. When I woke up, I was stunned by the men and I continued to carry out TK, which was very uncomfortable. In the end, Xiaoli was placed on the sofa and could not move