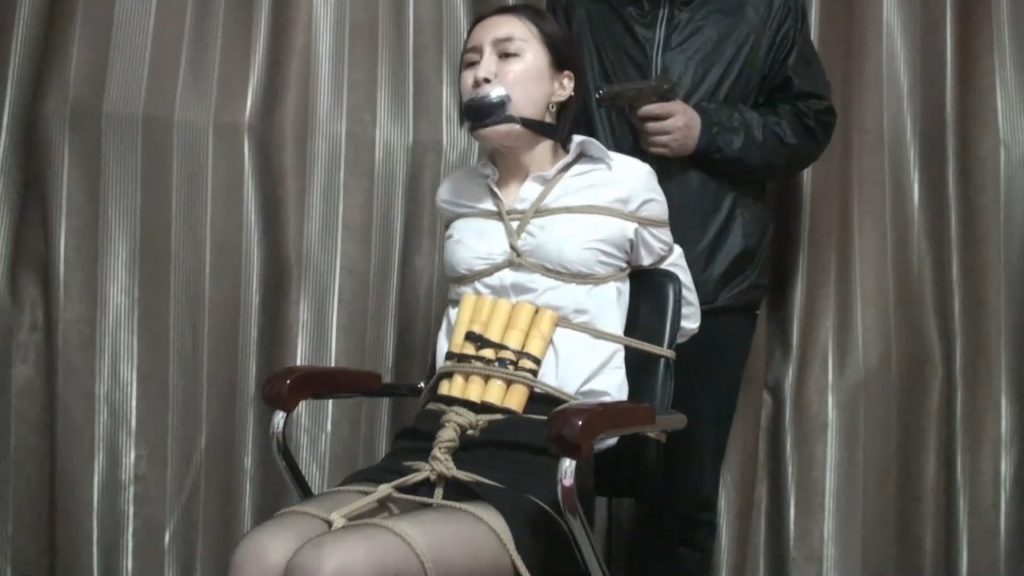 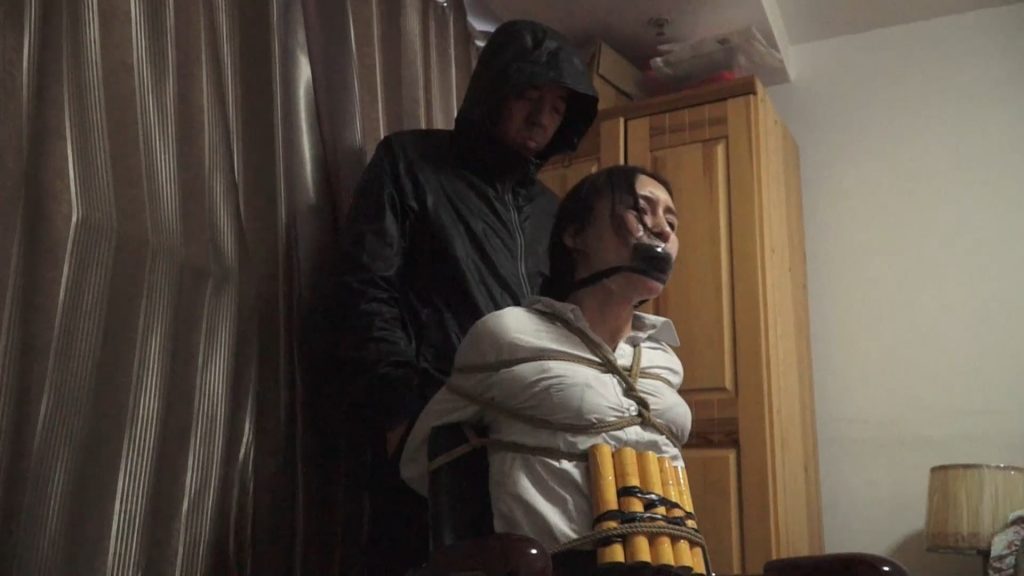 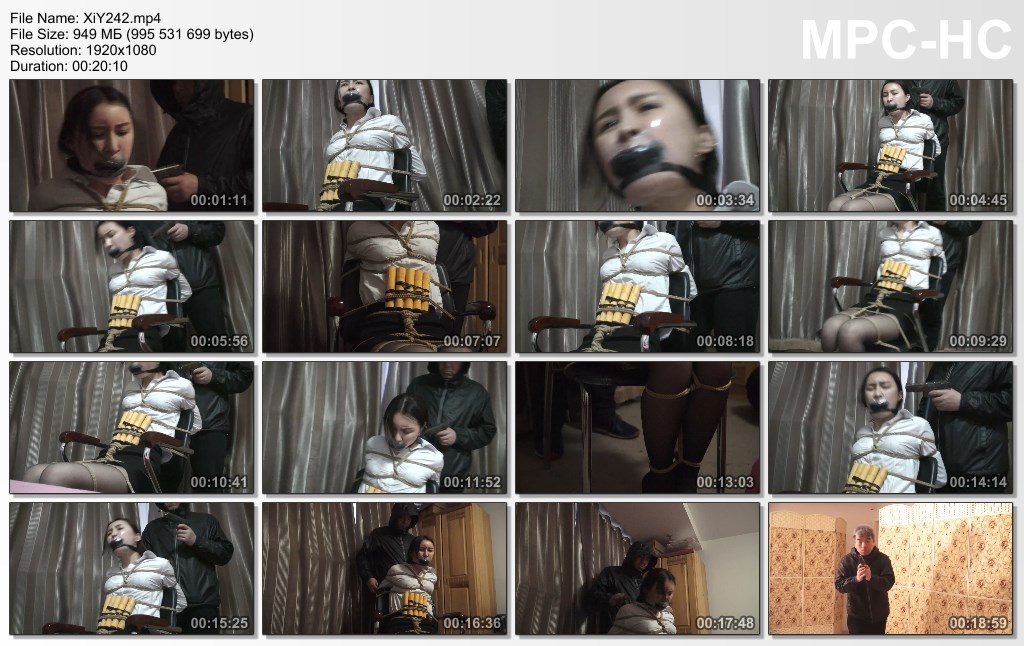 The female undercover was tied to the chair and tied to the explosive list. She was used to hold the head with a gun. The voice of the captain came from outside the door. The captain opened the door and said, “Small Liu, let us save you, don’t be afraid.”
Then the captain walked toward the inner house, and the woman was held by a man with a gun, and the fierce screaming in her mouth screamed. The man said to the woman, “You have this straw bag captain. When he comes in, I will kill him with one shot and kill you again, hahaha.” The woman is looking up at the man, tears in the face, then look at the door, the door. The voice came from the captain, then. . . . . .