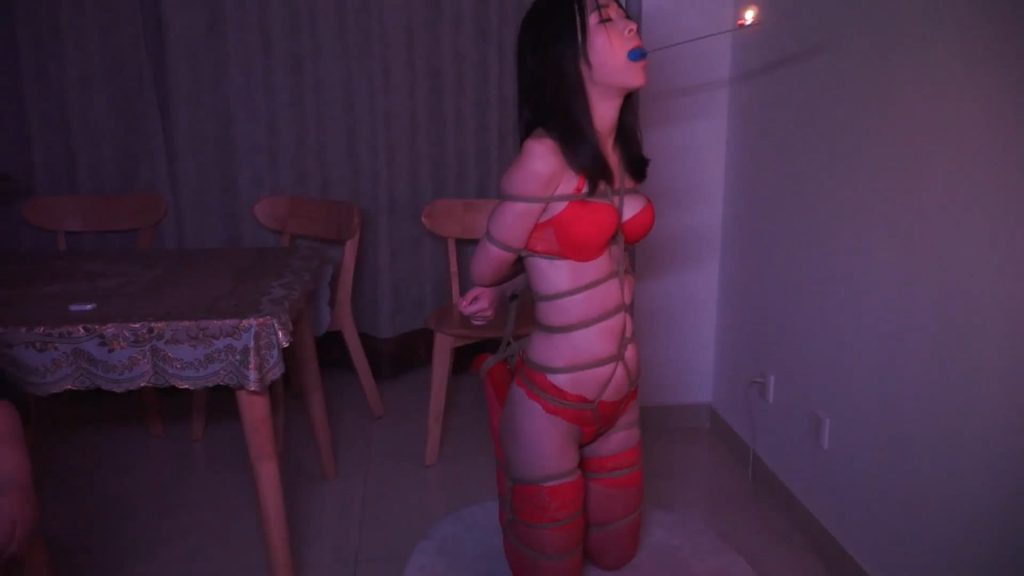 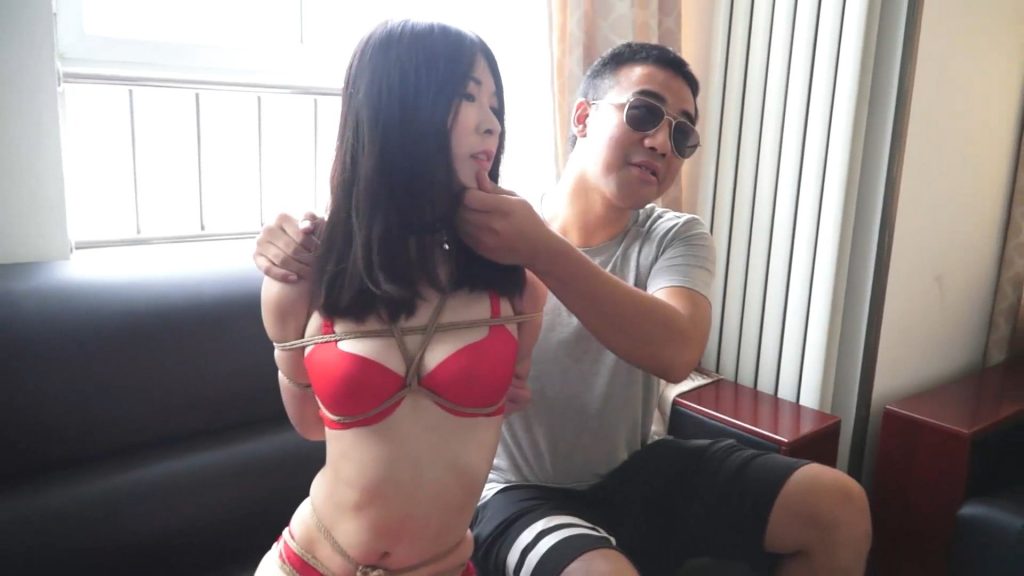 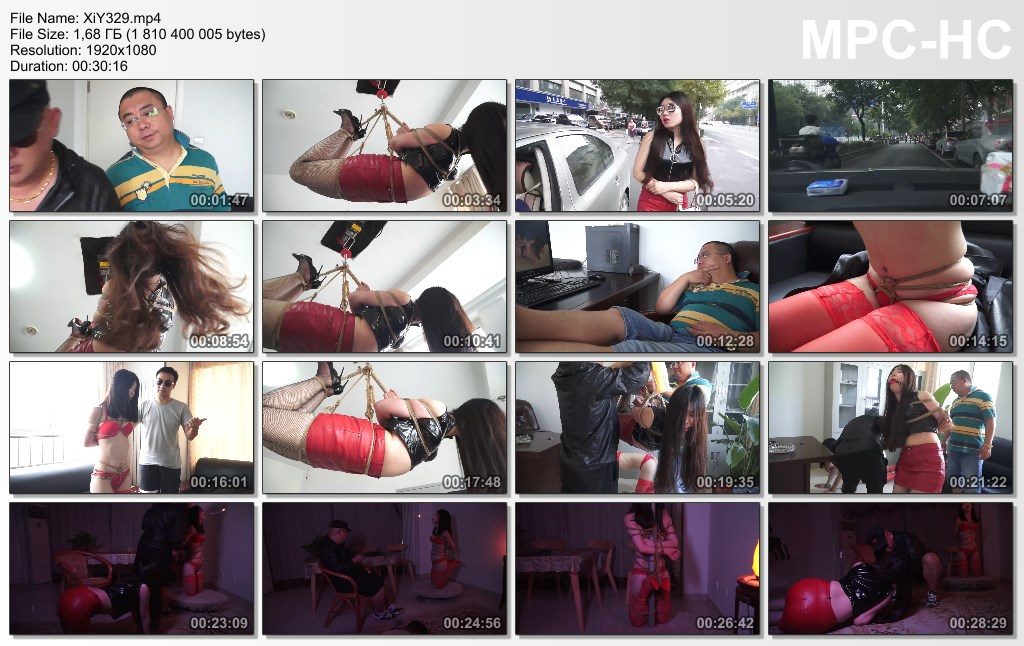 Jinhua, known as the “old gold”, a celebrity in the domestic SM circle, opened a SM bundle club last year, providing a convenient environment for those who want to experience the bundle. But I really don’t know where these women M come from. . .
Happy filming, the cost is very high, and the lineup is strong. The new model Wu Haogang joined the happy, but the performance burst. Wen Jing beautiful Yao language, although not a newcomer, but also the first appearance. There are as many as four actors in the show. .