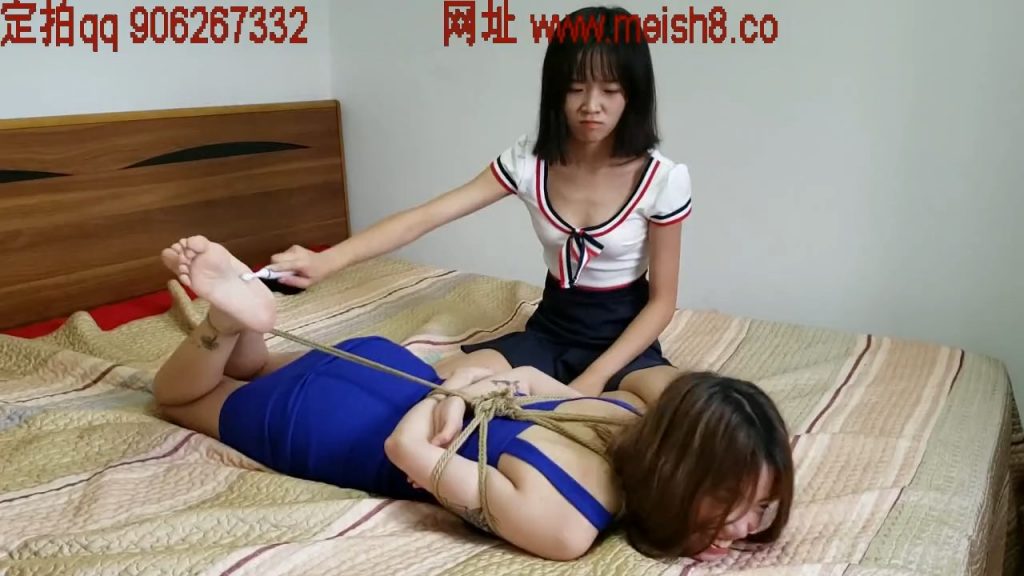 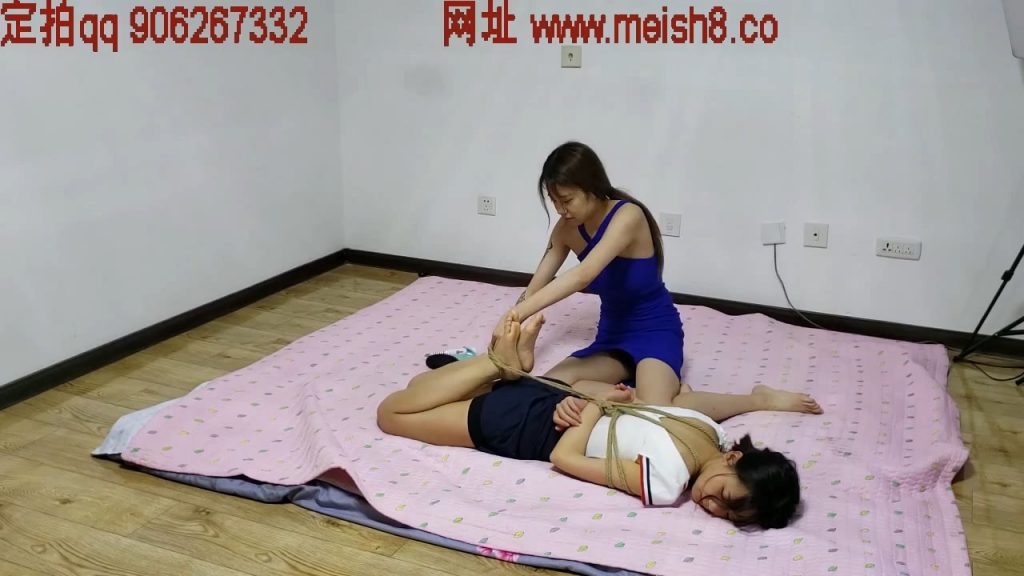 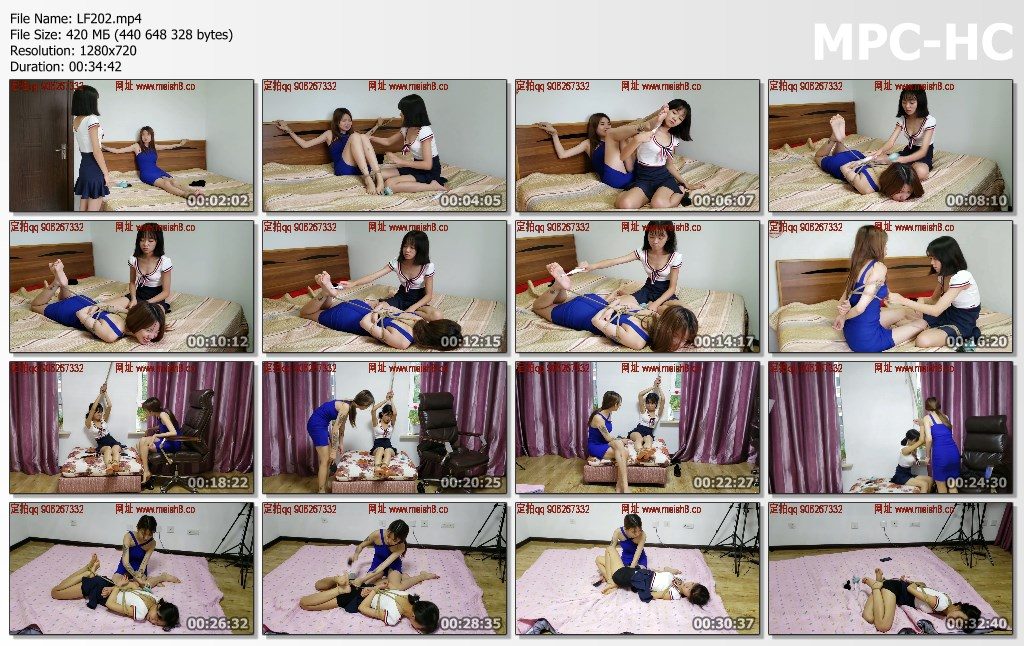 The general story is as follows: “Lando and Yingying are a good sister, and there is nothing to talk about.” However, the emergence of “A Qiang” broke all….. This “A Qiang” was a small cellar and a boyfriend of Lan Duo, but after “Aqiang” met Yingying, everything changed. … Yingying is an innocent college student, not deeply involved. I met Lantao by chance and became the best girlfriend. The “Aqiang” of the old tycoon has long been interested in Yingying, so he used the orchid to approach Yingying, and created the two sisters to be jealous and kidnap each other, but all of them were planned by “Aqiang”. Conspiracy….” The story content is introduced here, “Aqiang” is a conspiracy, how are the two silly girls of Lan Duo and Ying Ying used, and finally what is “A Qiang” holding a big box?