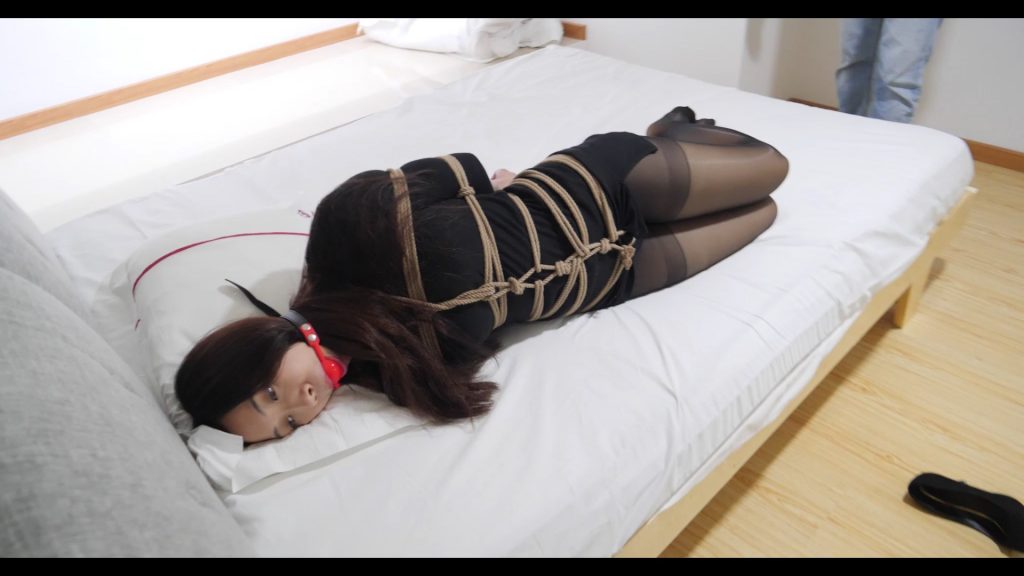 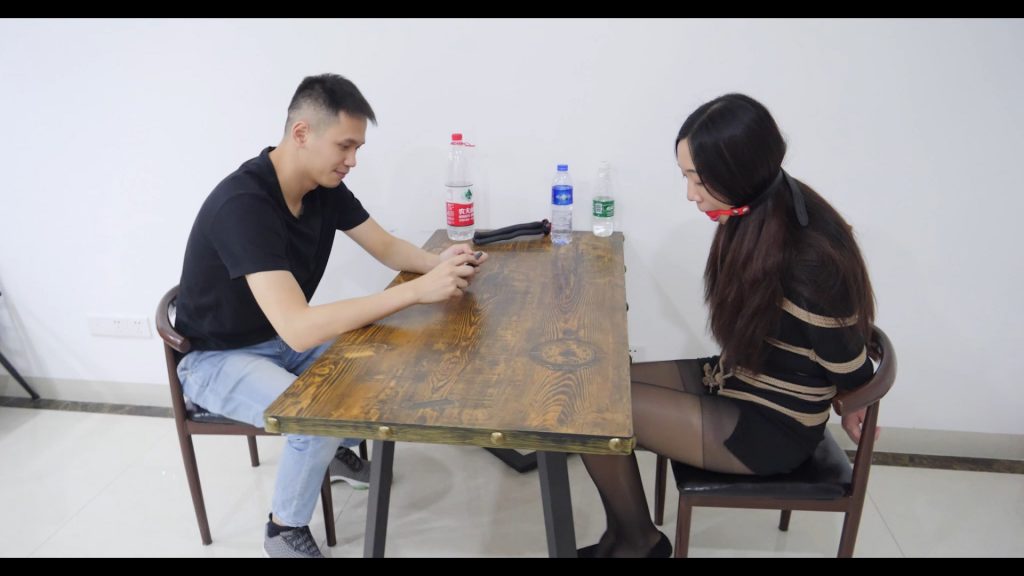 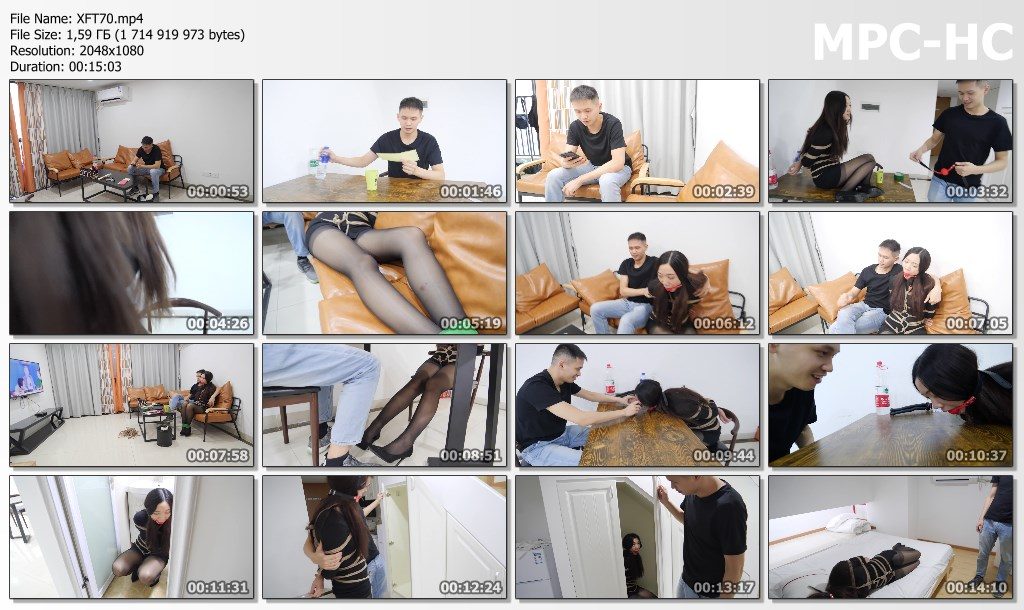 Based on the Japanese drama “Brother Gacha”.
The protagonist accidentally receives a message while playing with a mobile phone. A high-tech product has been developed that can customize a “girlfriend” and is more realistic than those dolls, so he placed an order.
After receiving the goods, I found a chip, put it in a cup, and pour a little water on it. The protagonist dubiously did the letter, but he did not expect that a “human” had really grown up, his hair texture and skin were very realistic, and his temperature was still high.
The manual says that because this bionic person is too human, it also injects self-awareness to prevent it from running, so it must be bundled in the early stage.
But is this really the case?