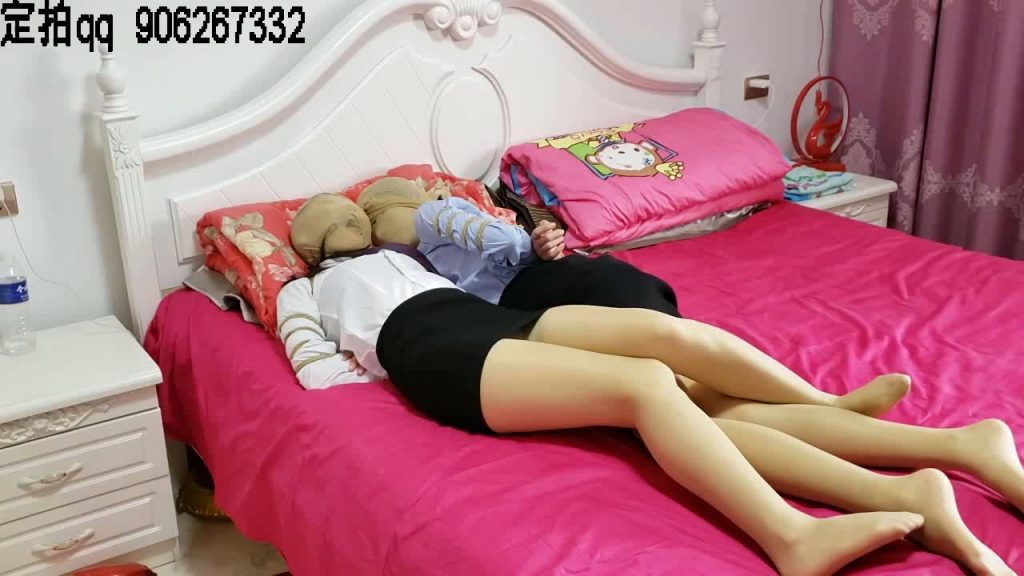 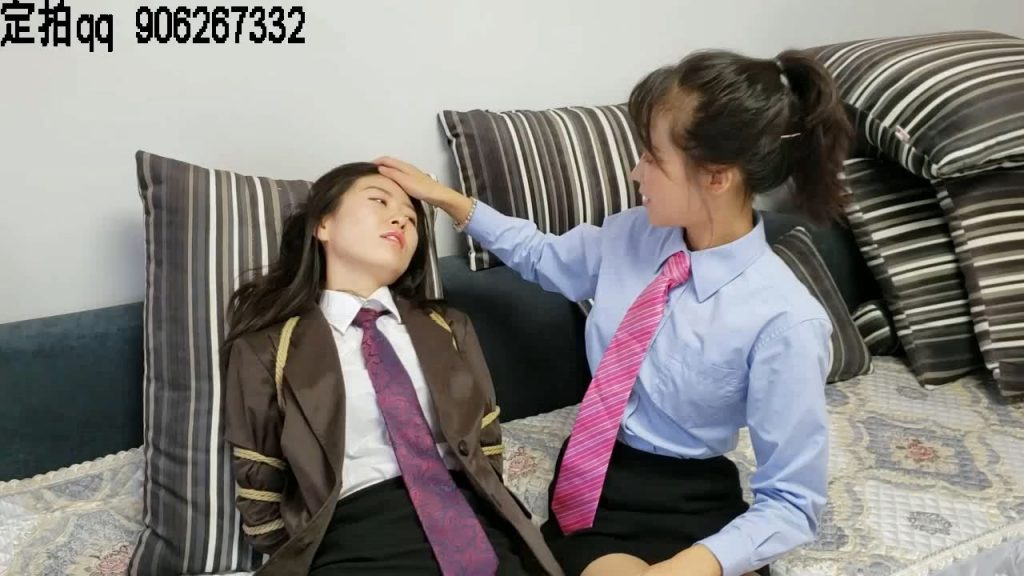 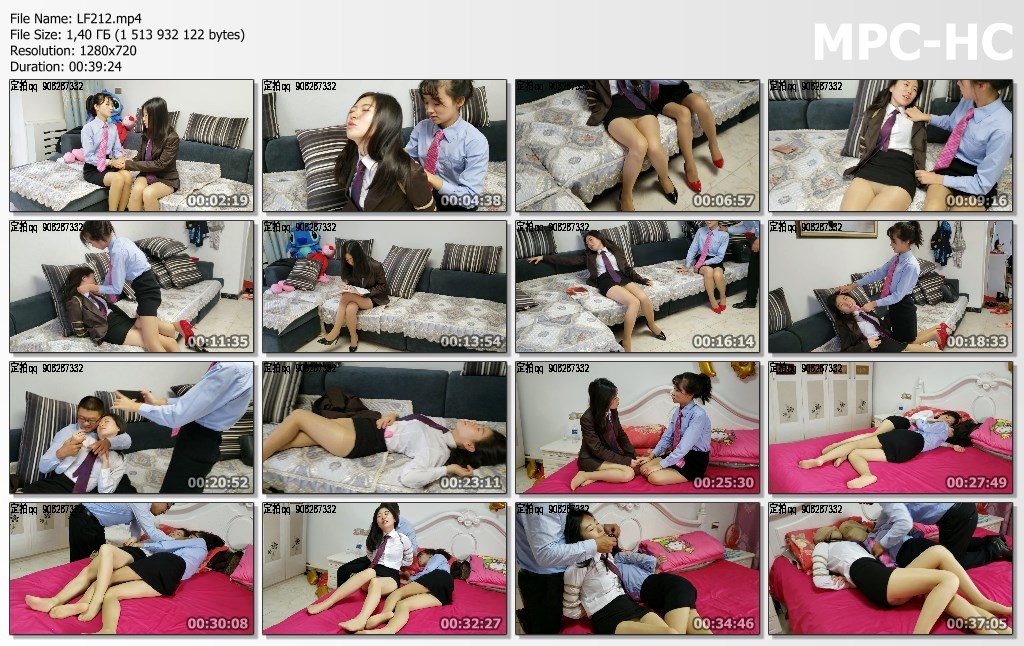 Female and female theme suspense drama, the storyline is roughly as follows: “Female police officer: Wen Wen, company white-collar workers: Ying Ying, hooligan: A four. Wenwen and Yingying are good sisters. Although they are not usually connected, they have a good relationship. Yingying and Asi have an inexplicable relationship. Asi is very happy and hard-working, and does not work properly. Yingying plans to use the money, which is used by Asi. In the end, both of the sisters fell into the “mystery” of Asi … Police officer Wenwen was investigating a drug trafficking case recently. The bank card and funds involved were related to her good sister Yingying, so Wenwen came to Yingying’s house with anxiety and wanted to ask her good sister Yingying If there is any concern about the situation, let Yingying cliffs immediately. However, the sly Asi had already noticed Policeman Wenwen’s investigation into him. After buying Yingying, he set up a big trap for Policeman Wenying. Yingying alone received Policeman Wenwen at home, and then put a new type of “psychedelic drug” Secretly placed in the water, police officer Wenwen drank hot and burnt himself, and did a lot of unsightly things, all of which were recorded by Yingying with a camera. With the emergence of the pervert A, she continued to do undescribable behavior to the police officer Wen Wen in psychedelic, and then went to the house to happily with Yingying …. Police officer Wen Wen found that she had lost her psychedelic agent. He was dishonest and jumped into the air and was very confused, but he couldn’t remember what happened. Police officer Wenwen with doubts went to Yingying’s house again. While the two sisters were still calm, Devil A Si appeared with a camera and a rope. The police officer was fainted and gave Yingying a hallucinogen. Then Bundle them separately, wantonly obscene, take pictures and leave a certificate, and finally bring them a mouthball, stockings, and put them together, waiting for them to wake up and all of them are taken as their “drug dealers” ….. Some highlights of this film: Women tease, women are gentle, women and women are tied up, women and women are mutually harmful, women and women are totally lost …