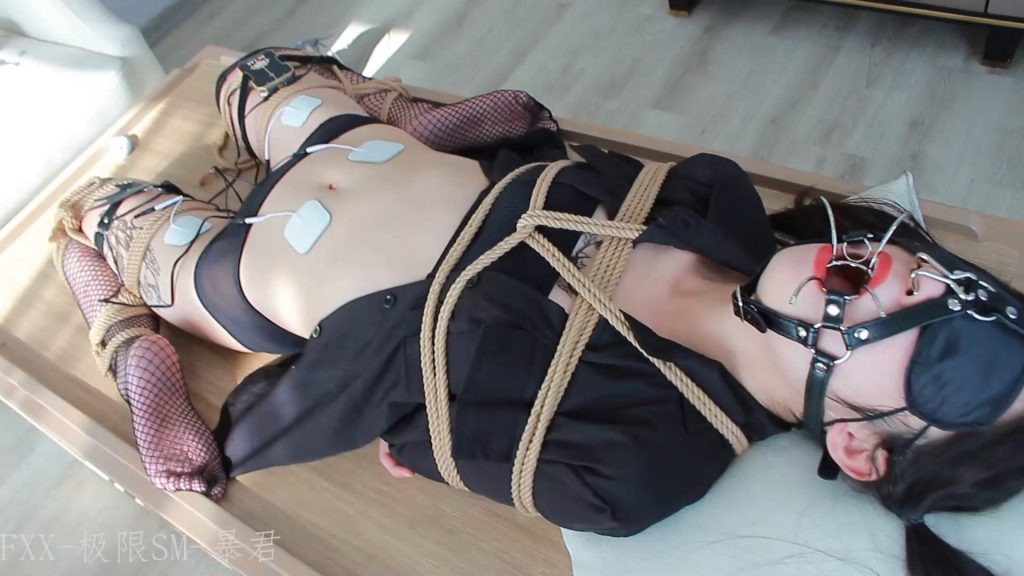 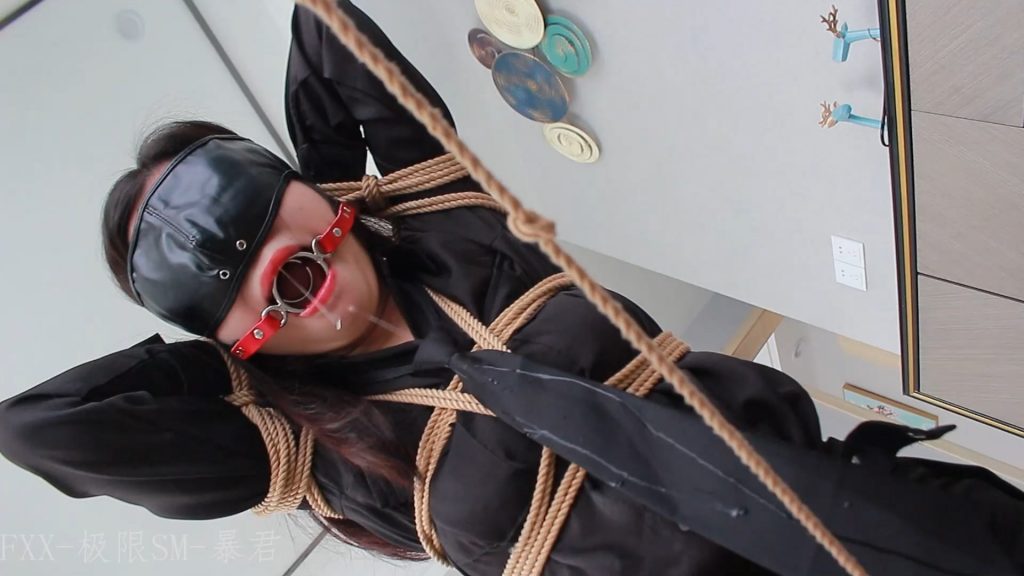 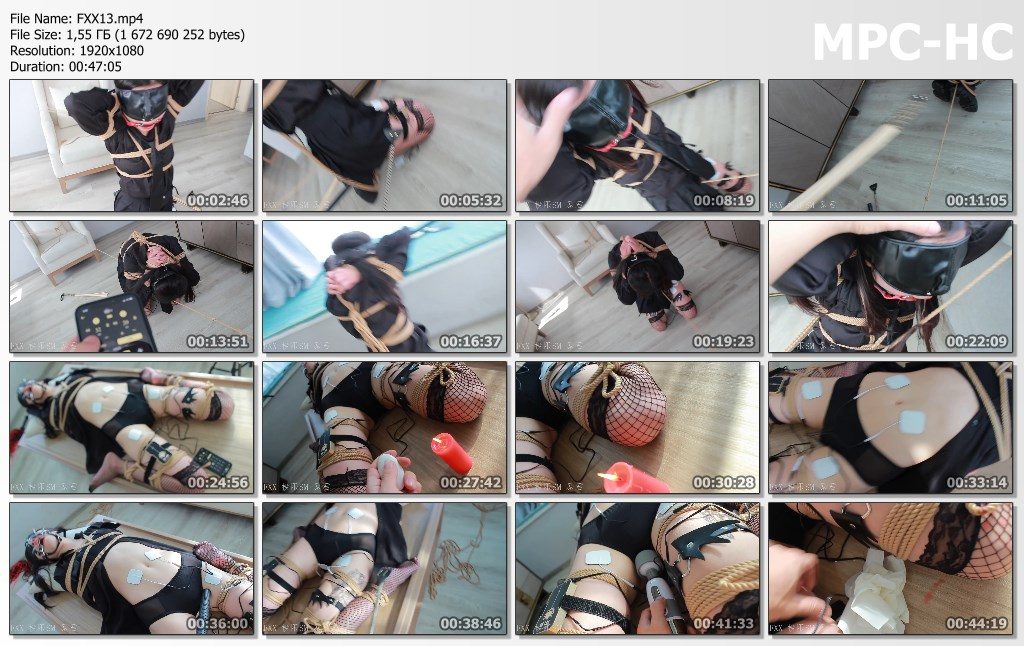 “In the past few days, Xiao Xiao made a very unreasonable request to me: Brother, when will you let me experience the feeling of 03 again? Because of this sentence, I have done a long time of self-reflection, so I have this series. Inspired by its code name [Tyrant] Speaking of 03, everyone should not be unfamiliar, and it is also the pinnacle of the sm series. So far, there is no classic that surpassed. At that time, the pain of walking the rope was not unforgettable. It ’s not unreasonable to be a real m-attribute little m for too long without getting the limit of desire. So today ’s operation will let you write another stroke in the depths of memory. In fact, sometimes torture is It ’s the same thing, what we are missing is the funny soul. Since this funny soul is in place, let ’s summarize it first. The first one must be on the knees. This is undoubtedly the second extreme electric shock. One by one to the following ** Funny content drop wax whip torture yin abuse built-in TD vibration GC TK breast clip Next thing we have to do is to play this series of torture to the ultimate effect After finishing the formal entry, let ’s start. Because kneeling and walking the ropes need to act on their own. To avoid leaving behind and have no ability to walk, so this time arrange this link in the first stage of the first stage. Electric shock whip, electric whip, forced opening, saliva, snot, tears, three-pronged whip, and urged to kneeling and walking. Since it is said that it is all in one, it is definitely not the same as 03. It is just kneeling and walking. The electric shock will be from beginning to end. Attached to the body, always maintaining a certain strength, rising to the highest point when necessary, accompanied by the help of electric shock stick and electric whip, crying and screaming all the way [indescribable] The feeling of rubbing on the knot really cooperates All kinds of electric shocks and whipping tears, snots, and saliva can’t cover the whole package, and the drain is full. The tie is completely soaked by the saliva. It is also the back of the hand. It must also achieve the ultimate effect on the pain of binding. Kneeling across each rope As a result of the pain, Xiao Xiao’s tears, snots, and saliva could not help running out. Whenever he dared not move forward, he punished the electric shock device and urged him to whip The continued crying and begging in the process of moving forward finally can’t bear such severe pain, convulsions and fainting on the ground. The second stage is the drop of wax, the built-in TD vibration GC, the forced opening of the nose hook, the extreme electric shock, the electric shock, the electric shock, and the abuse of yin at this stage. The lying posture is convenient for dripping wax and yin abuse. First of all, it is tied and fixed to avoid escape and escape. The strength of the person will be unexpected when surviving, so the restraint must be in place to open the built-in TD vibration to light the candle, the time for the wax oil to heat up and fuse Let’s start with a wave of compulsory GC of oversized electric toys and electric shock hot wax oil drop by drop to various sensitive parts of Xiao Xiao’s body. Xiao Xiao can’t stand it anymore. When the temperature of the wax oil gradually cools down, turn on the shocker to the maximum again, and stick the shock pad to the [indescribable] position. The accompanying electric shock will simultaneously whip infinitely [indescribable]. The severe pain is difficult to bear. Break away and strengthen the electric shock again at this intensity, increase the electric shock stick and electric shock whip, the body gradually convulsions, coma, incontinence, the delicate breath and sharp It ’s called the third stage of horse training, the underwear is gagged, and the super vibrating toy forces GC to continue the TK. Of course, the SM TK part is also essential. When the super vibrating toy vibrates the GC, a full range of TK , The panty gag can only make a hazy sound, one side is the moaning of the GC, and at the same time it is accompanied by a very itchy and unbearable laughter. Such a match is absolutely wonderful. Since you laugh so happy, you may wish to let you see what It is the sinister pinch of the society to pinch various parts of the body, and the rest is only crying.”