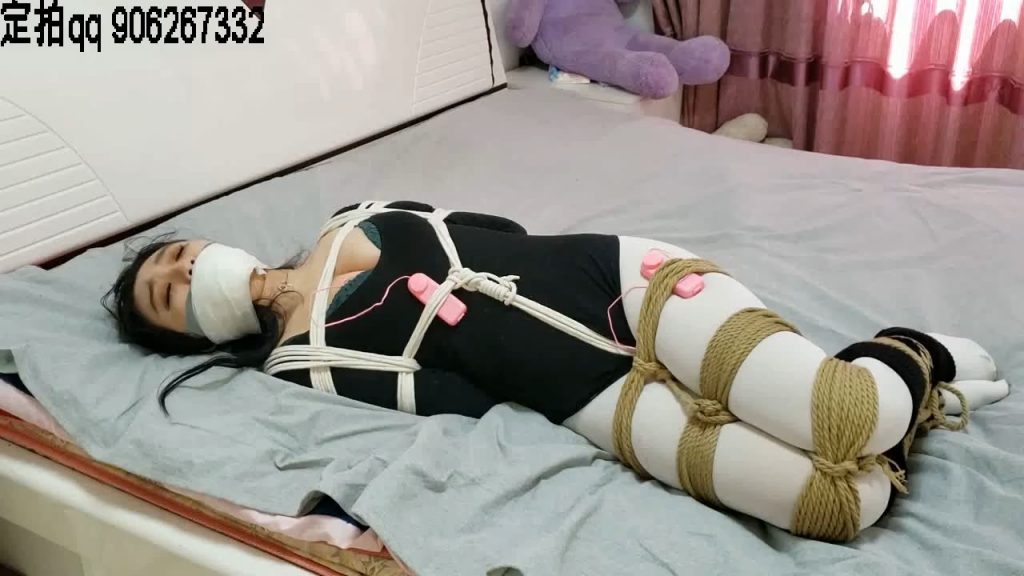 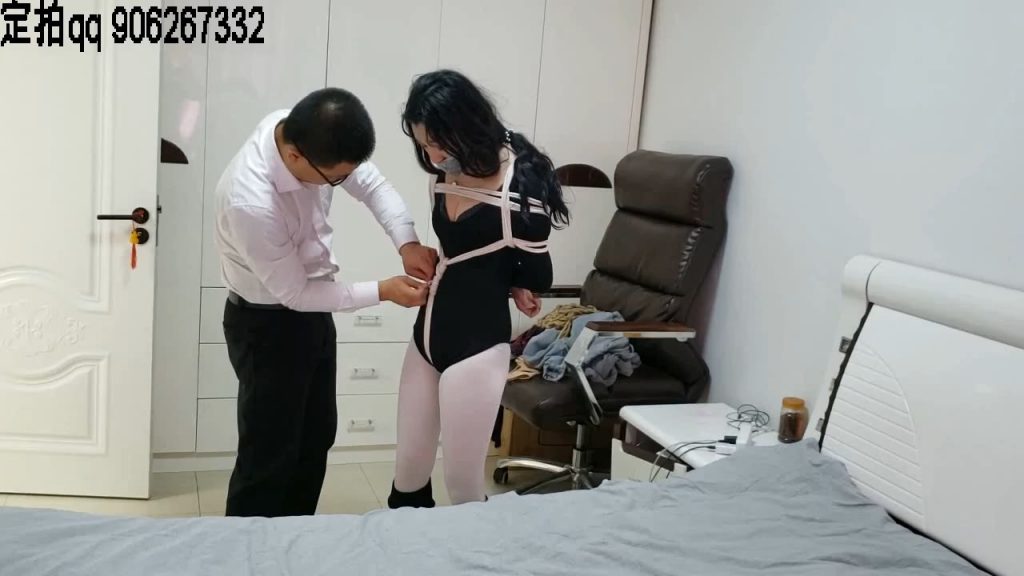 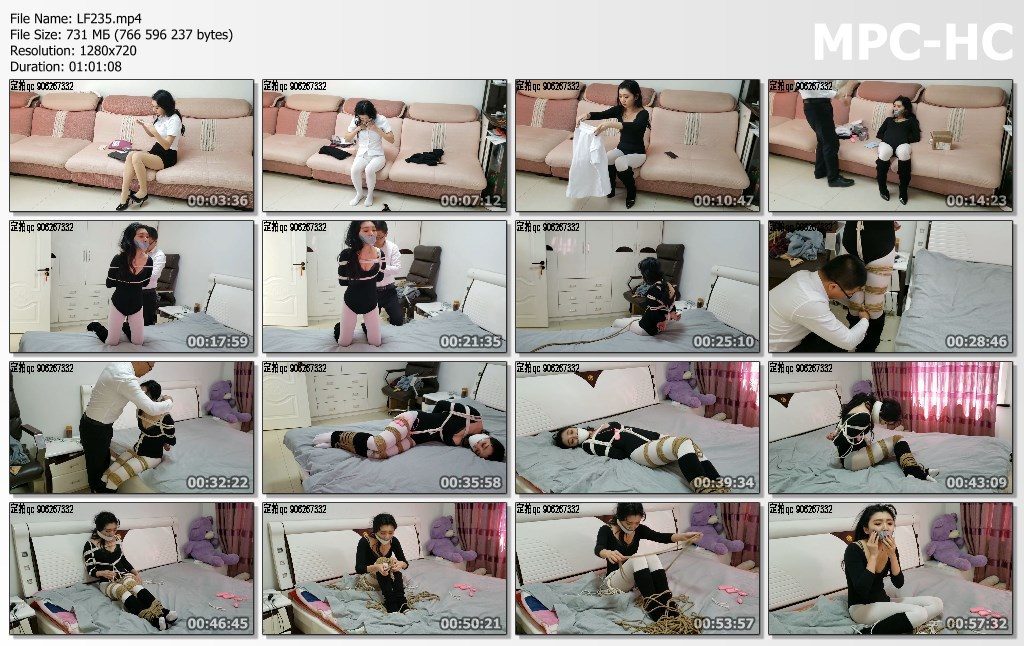 The general plot is as follows: “Beauty Xiaomei is bored playing with her mobile phone at home. Suddenly someone knocks on the door. Her courier arrived. Xiaomei took apart the courier and put on the white stockings she loved for a long time. Bikini training clothes and socks. She looked in the mirror smelly. …At this moment, the knock on the door rang again. Xiaomei went to open the door and found that it was still a courier. Xiaomei took it over and slowly opened it. She was puzzled and did not buy anything else recently. Is it the wrong delivery? The door opened…Curious Xiaomei opened the box and found that there was a large bundle of white cotton rope with gray tape and a bundle of gauze. When Xiaomei was about to go after the courier, a pair of big hands covered her nose and mouth , When she woke up, the bundle of white cotton rope, gray tape and gauze was already on her body, and there were two more crazy eggs… she was kidnapped by the “courier” Now, the next step is endless torture and obscenity, struggling again and again and [indescribable]…”