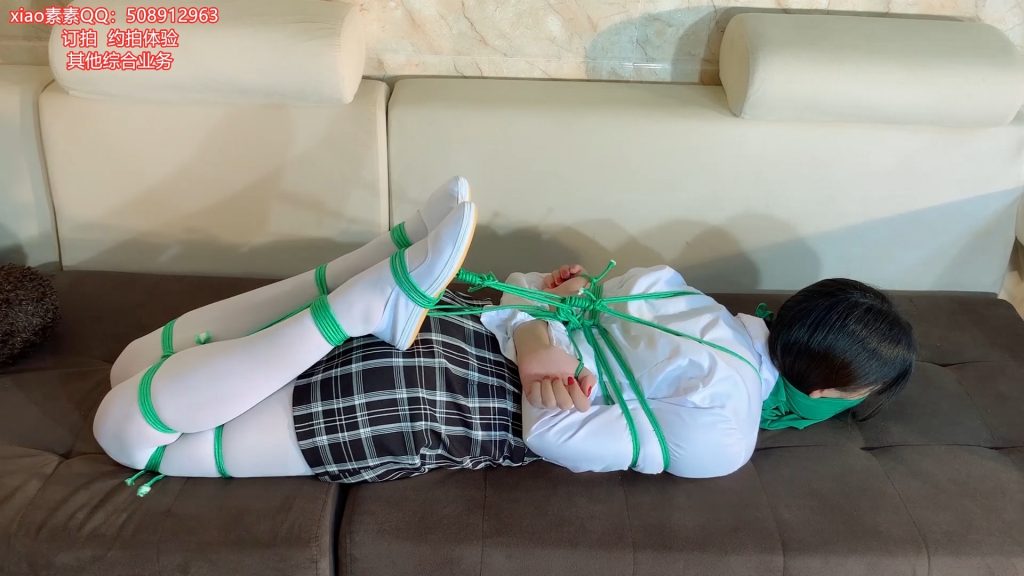 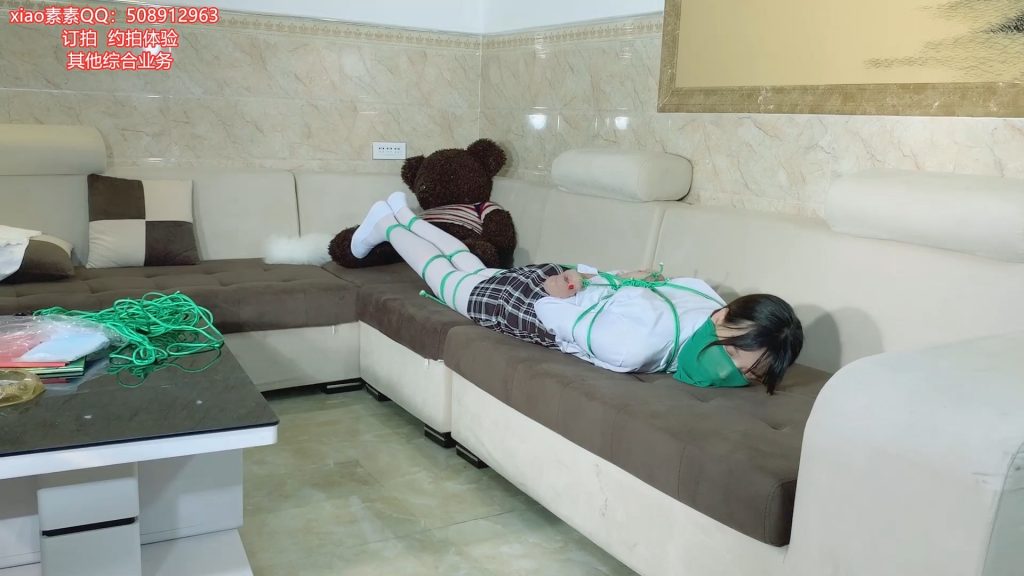 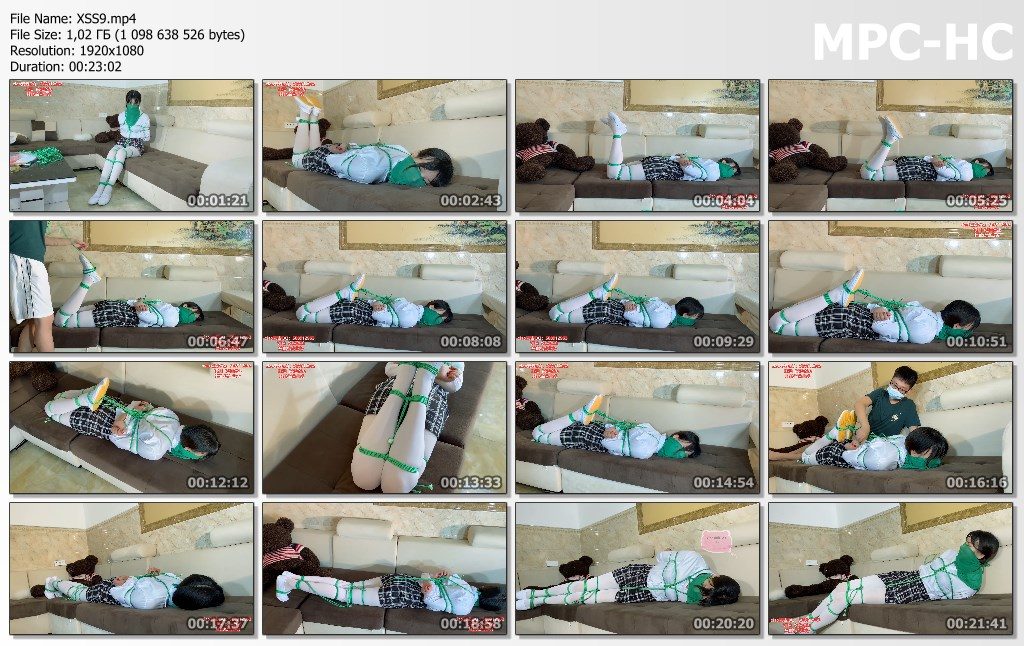 “Obviously, the layering of the meat is obvious after wearing it. The green equipment on the body is more prominent after wearing the white costume. In fact, there is a big mistake in the shooting. The string is not very tight. Actually This kind of rope is very hard. After being tied up, Xiao Susu is afraid to move, so Xiao Susu burst into tears halfway through, and was only discovered when he took the close-up! Of course, the rope was so painful this time. It was only discovered after the filming, no longer than hemp rope. In short, it is very hard!”