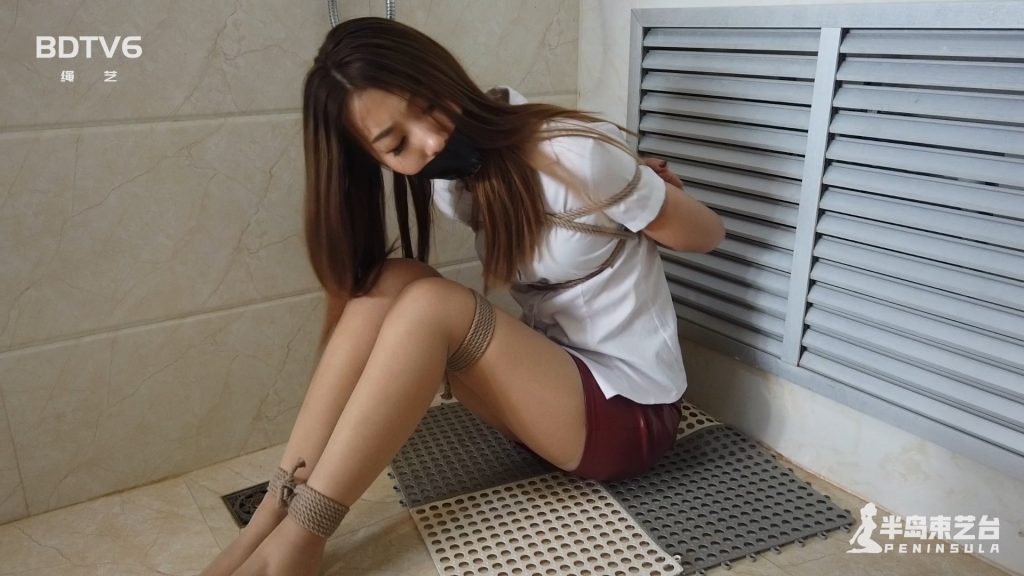 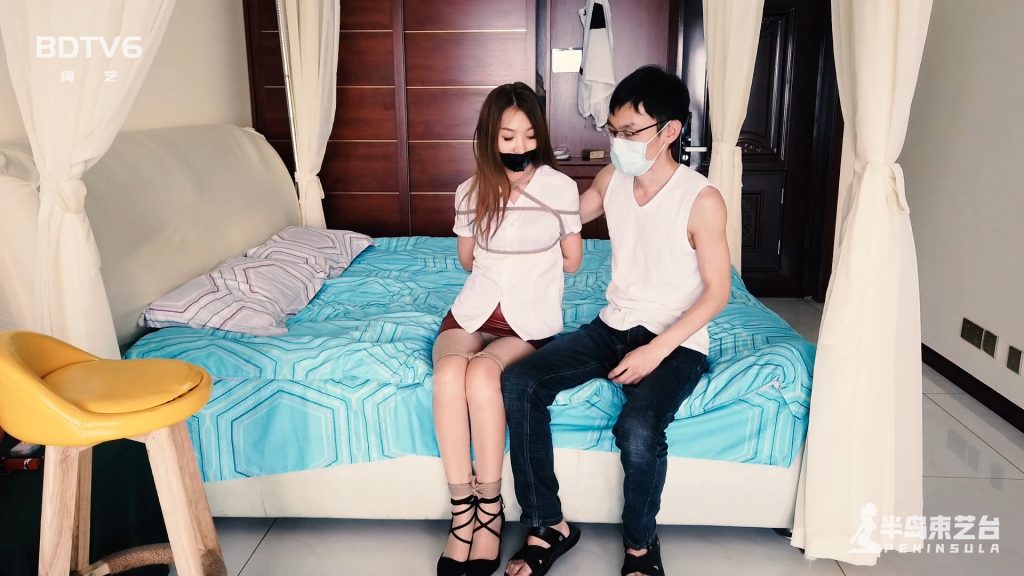 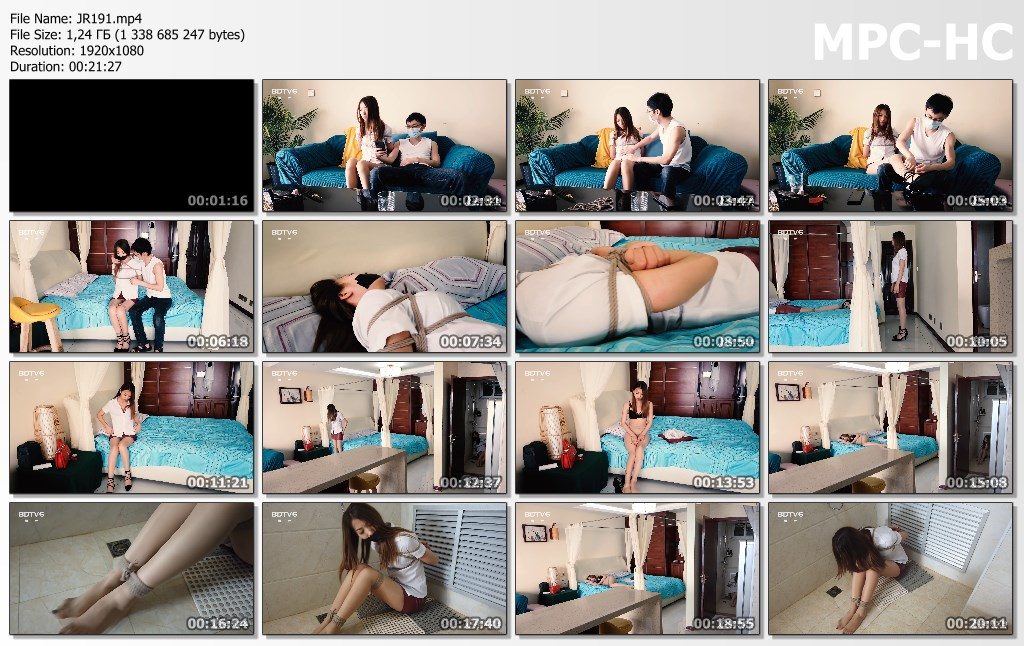 “On May 29, 2020, the galaxy AB galaxy of the Milky Way broke out the battle of the Glizers against alien invasion. In just a few hours, the Glizer coalition army was annihilated, the mother star fell, and the survivors took the escape The capsule escaped, and one of the escape capsules traversed the extra-space force and landed on the earth millions of light years away. 1 hour ago, Nomi was playing with her boyfriend, and the boyfriend went down to buy food. Nomi was tied up in bed and enjoying it, but she would not dream that after 1 hour, she would become the first ever The earth people contacted by extraterrestrial civilizations… The Glizers who belong to the carbon-based life have a special survivability. They can disguise themselves by scanning the DNA sequences of all carbon-based organisms to obtain their planet. Survivability. In order to survive, the alien refugee had to look for an earthman to disguise. Finally, he found that the door of Nomi’s house was hidden, and there was a sleeping earthman wrapped in a strange costume. Mi carried out a biological scan to obtain all her biological characteristics, which became a creature exactly like her. What happened next is quite dramatic. Please enjoy the wonderful “Beyond the Light Year”.”