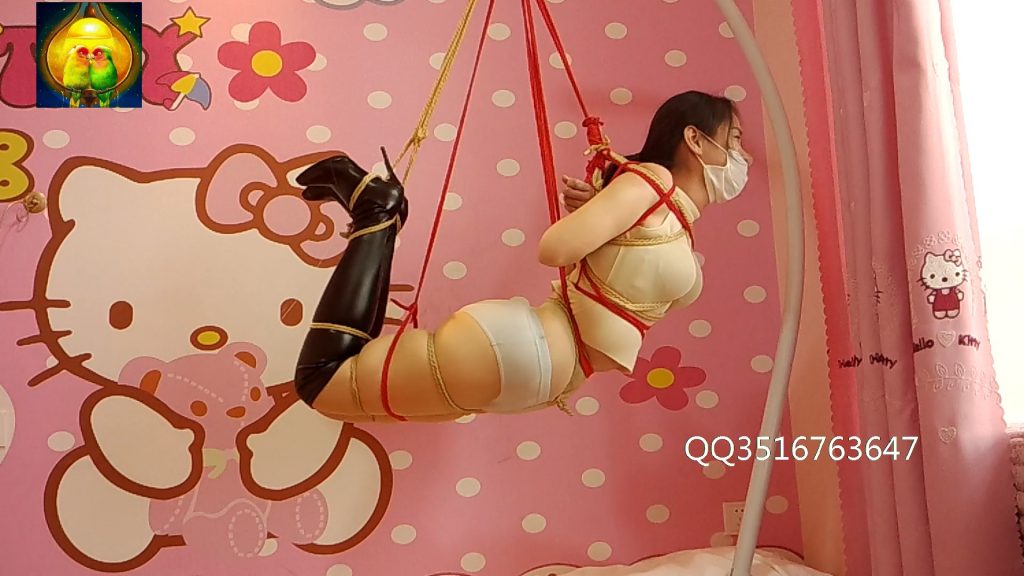 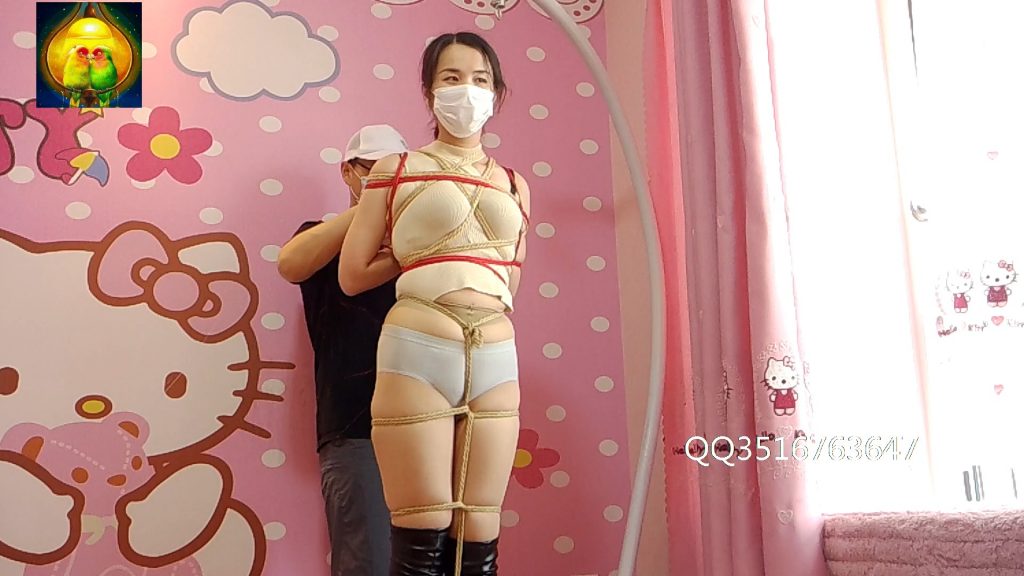 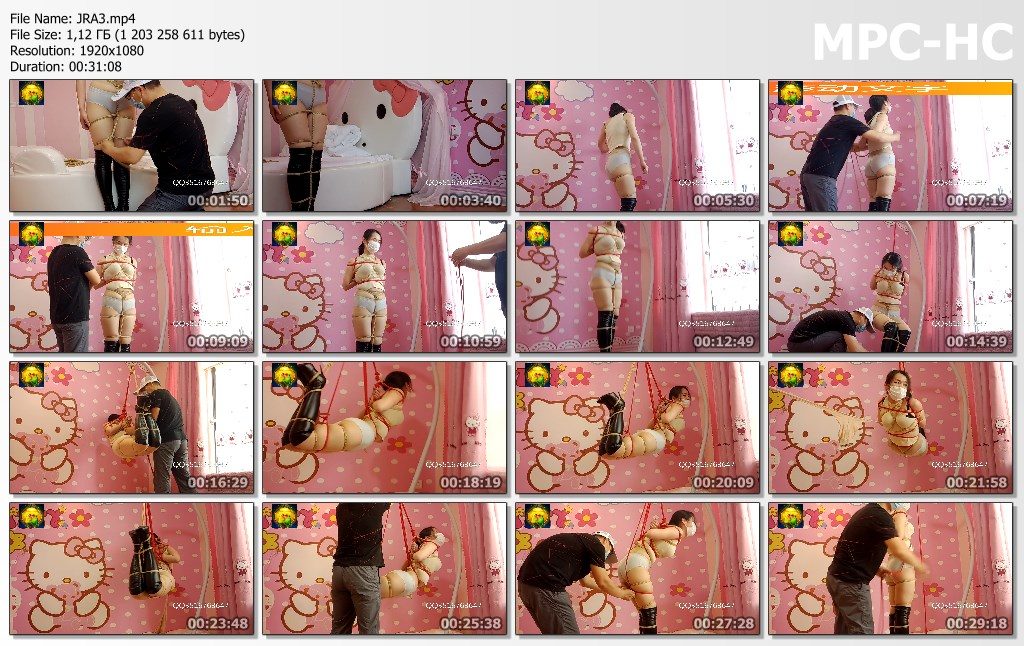 “Stockings panties boots hanging! Unprecedented scale! Xiaochu has always felt that her legs are thick, and now it looks okay, maybe women will always feel fat themselves! After the first hanging in the last few weeks, the little chick had a shadow on the hanging. Under the encouragement (persecution) of Jiangshan, there was another leg hanging! As you can see from the screenshot, Xiaochu refused to be hung up. The good news is that it is more successful this time. The young bird briefly lifted the shadow of the bondage (the reason is short, because later…). After throwing a few bundles of rope, and after the completion of the hanging, I found that it was not enough when pulling the line, so I used stockings instead of the fishing line, and pulled the young chicks to float back and forth. In the eyes of Xiaochu, the net read is fear, the net laughter in Jiangshan, the net is proud…”