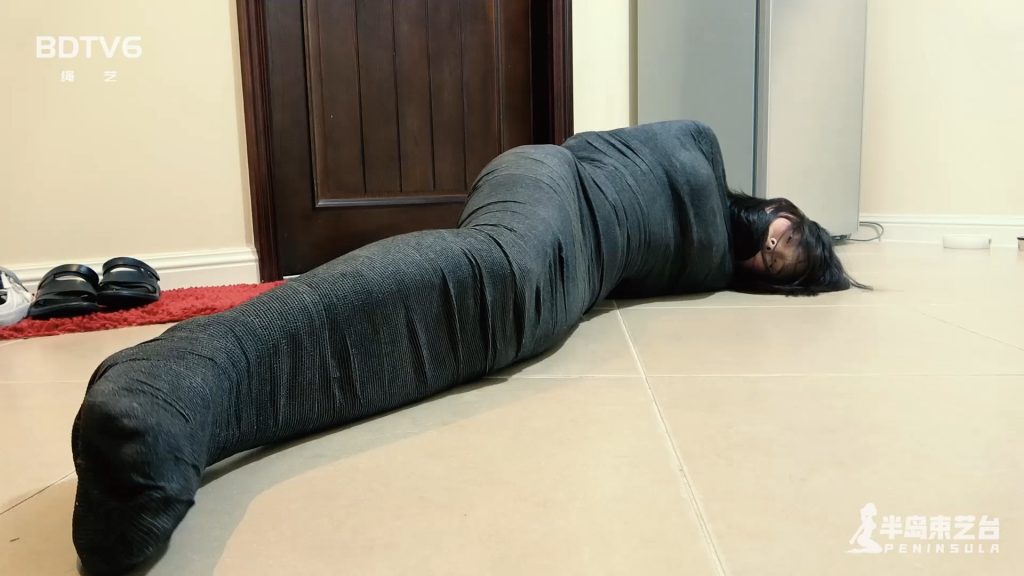 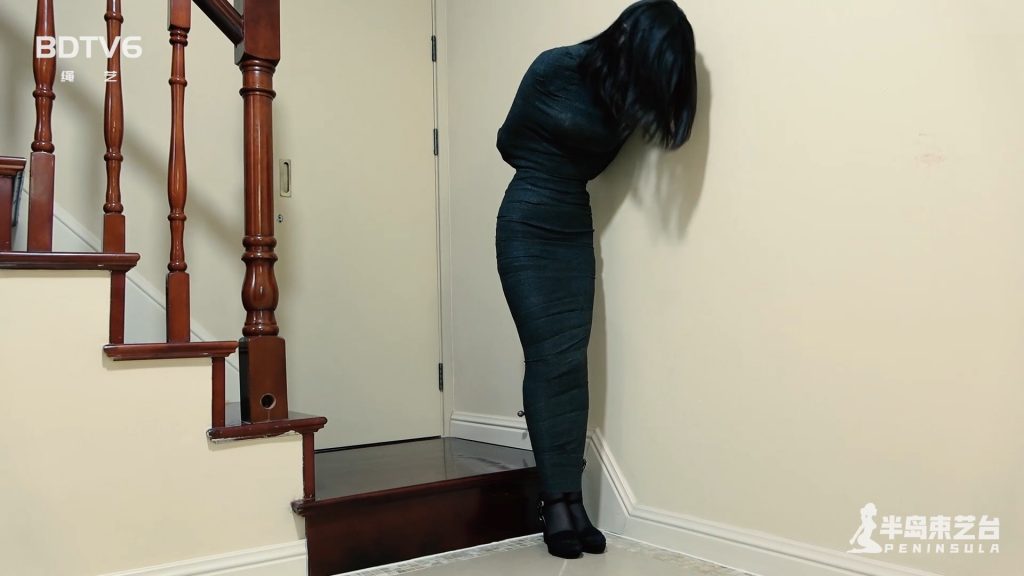 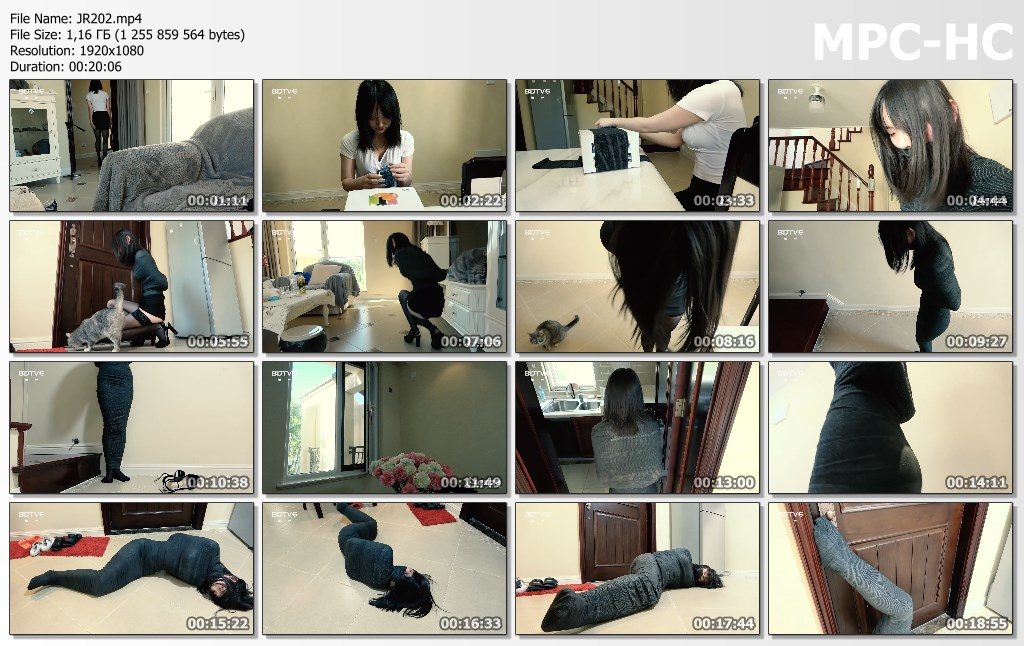 “This kind of stuffed rice dumplings matches the rope art, especially the all-inclusive type. So on this day, the legendary self-wrapping tape dumplings magical possession bought by Meteor launched a crazy attack on it. Lazy Girl Meteor bought a tape on the Internet that claimed to be able to automatically wrap objects. She immediately made an experiment. The tape automatically packed a box, which made her a little smug and even looked at the instructions. What happened next made her regret and helpless. Because the technology is not mature, this experimental product has not yet been 100% safe. As long as the objects it touches will be entangled layer by layer until it is completely airtight, after a series of accidental touches, the meteor has become a Zongzi is just a long dumpling”