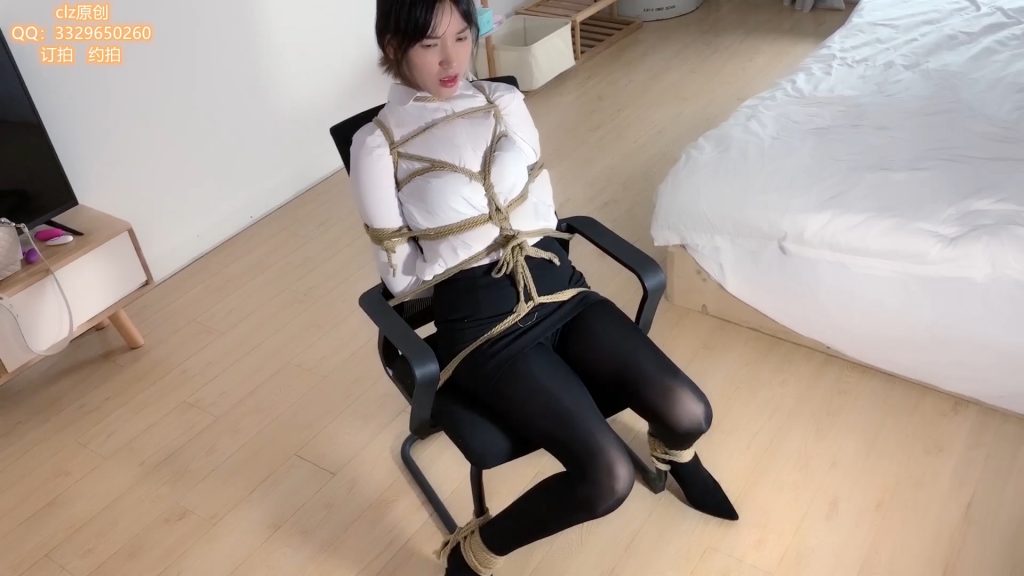 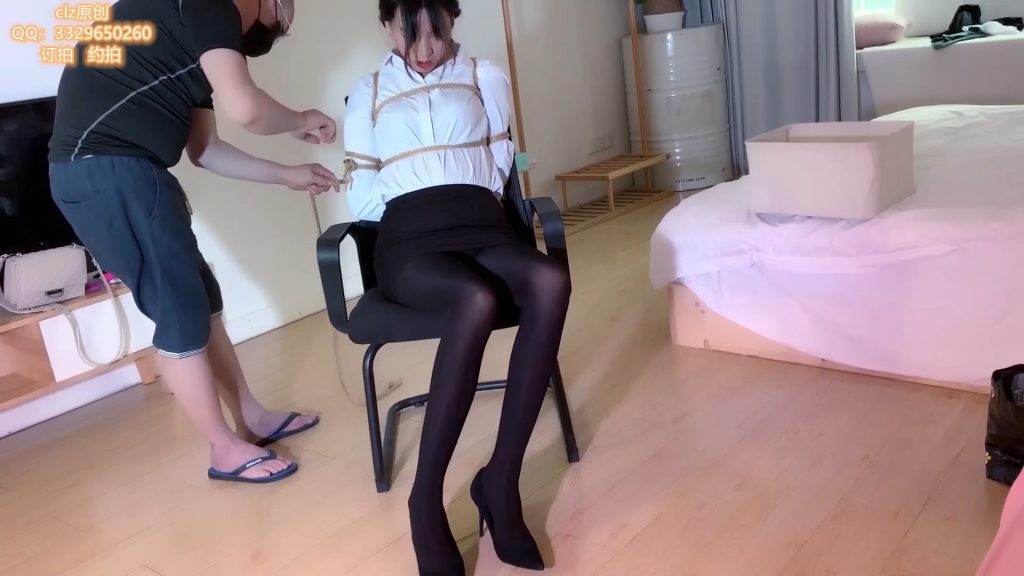 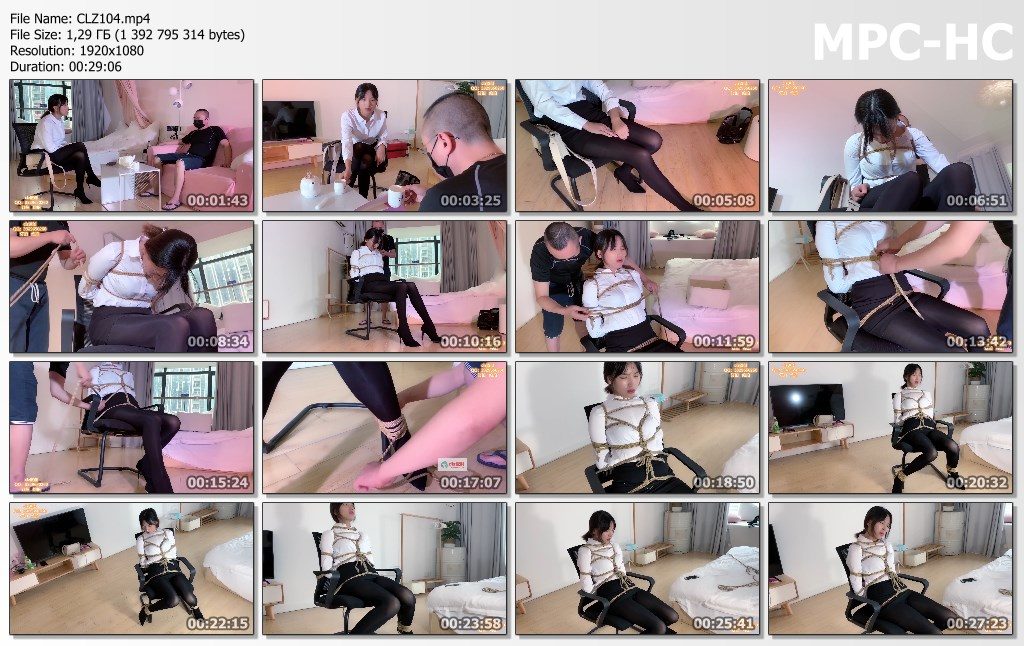 “Spirit Tablets stay at home watching videos to learn to escape magic, the boss comes home to talk about performance matters, take Magician Spirit Tablets to go to the bag to get information in the interval, in the beverage Entering the middle and lowering the drug, the magician fainted and was tied to the chair by the boss. His legs were tied to the two feet of the chair and his hands were tied behind the chair. Struggling repeatedly, the boss received a phone call, went out to work, and left the magician at home. Fortunately, the magician was a magician. After exhausting all his strength, he struggled and finally unleashed himself. The second episode: The magician spirit tablets are rehearsing the magic show. The boss came to find the spirit tablets to arrange the daily performance content, but the boss did not bind in accordance with the previous routine, but there was no agreed way to bind (hands are folded together, double Legs are tied together, tied to a post, tied to the chest, knees and feet are tied), the magician can’t get rid of it, he is gagged by the boss, the boss also gave the magician more excitement, took out the actuator, tied Under the boast, it continued until the magician gc, and finally the magician jittered into the third episode of gc: After the boss took the magician spirit particles off the pillar, the whole body was untied, and the tape was tied to the chair. The hands are still bound in the European style, the legs, the legs of the Erlang, tied up, still the zhen actuator, the magician once again reaches the fourth episode of the gc content: after the boss puts the magician off the stool, the European-style kb lives the magician, Knee and ankle are tied up, leaning against the wall, using td, remote control, [indescribable] for the third time, finally gc can’t stand trembling in the third!”