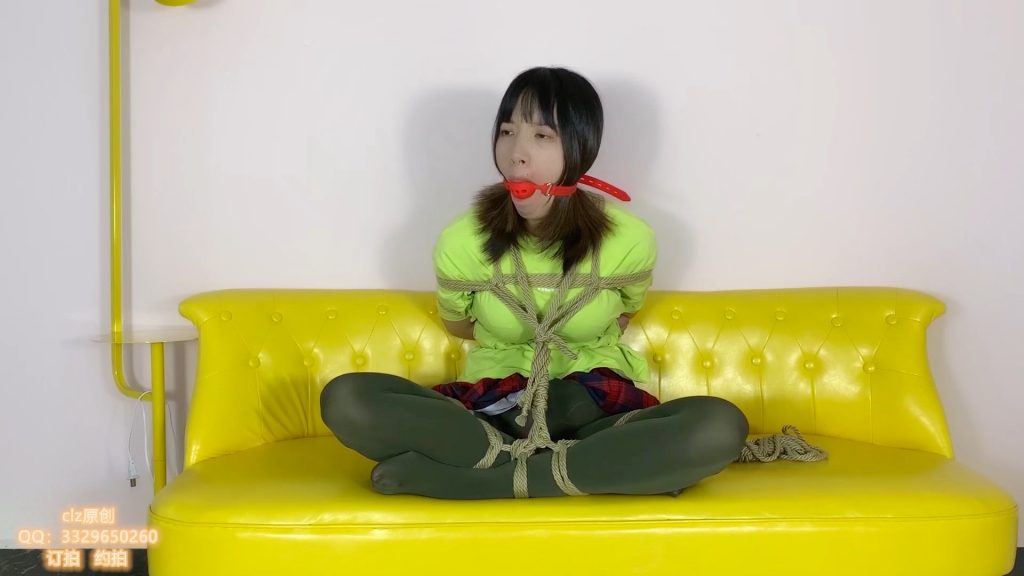 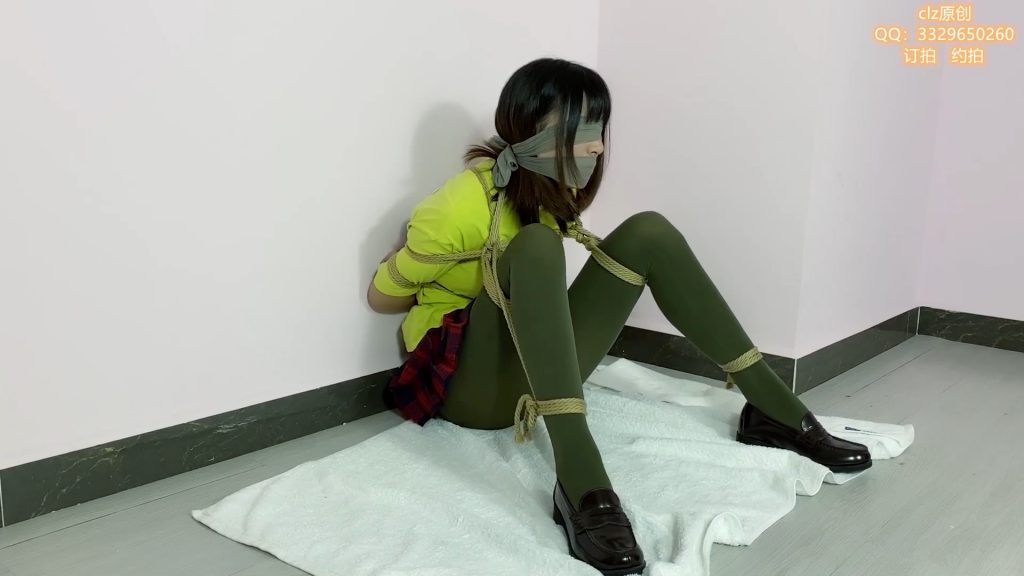 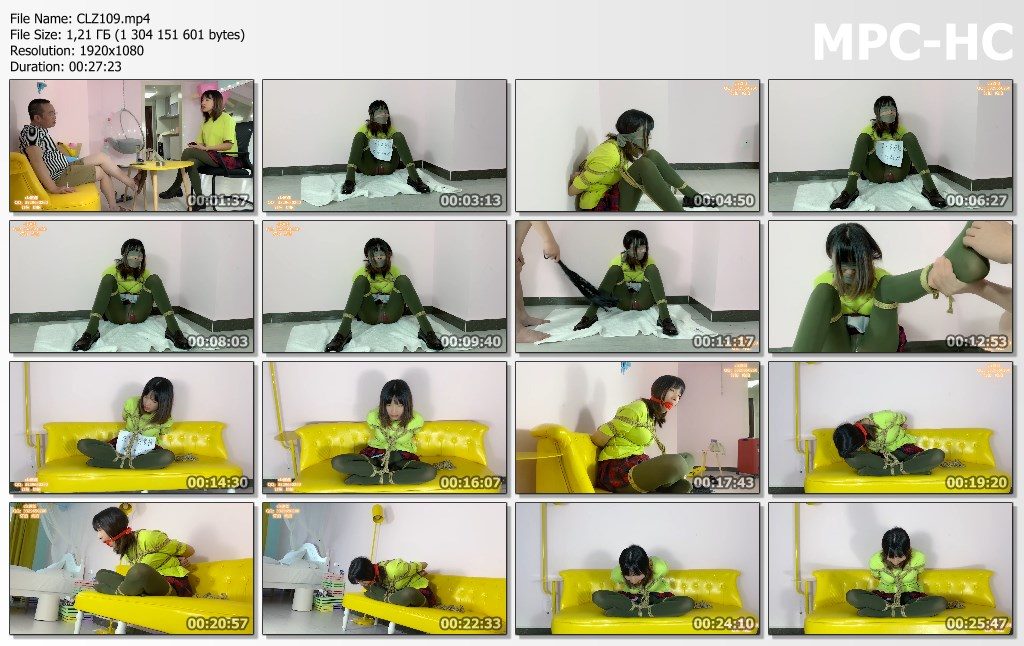 “In the past two years, the development of C company has been booming, and it has a considerable scale. In today’s increasingly competitive market environment, it can achieve such results relying on the company’s strict governance and customer first service philosophy. Wen Jie works in the human resources department of this company and is responsible for recruitment. On Monday, Wen Jie came to work at the company. When Wen Jie was about to turn on the computer to prepare for work, the department leader came in and called Dao Wenjie to ask her to go to her office. Wen Jie put down her work and entered the leadership office. The leader asked Wen Jie now that the recruitment season has entered, how was the recruitment task assigned to you last time completed? Wen Jie answered the leader with a dilemma, and had not completed the task. The leader raised his brow and asked Wen Jie what was going on. After so long had not completed the task, Wen Jie hesitated to say: I… Then the leader had to follow the company’s assessment rules. Wen Jie nodded… Followed up with various punishments, TJ, mouthball, TK, forced GC, etc. Punishment 1: In a big data box in the corner of the office, Wen Jie was tied in a box with a shameful gesture, Wen Jie chested The previous document reads “Special assessment for employees who have not met the assessment standard”, and the mouth and eyes are covered. What is even more incredible is that there is still a large TD in Wenjie’s private part, which vibrates uninterruptedly. Let Wen Jie make waves of anger. Struggling, shaking, swarming. Wen Jie uttered hum, and then Wen Jie was tied up by Hai Lao, underneath was still stuffed with TD. Putting on a red ball, struggling with despair and punishment. Two: Wen Jie Japanese-style binding with black big mouth The ball was hung on one foot on the tip of the toe, struggling, and TD was still stuffed underneath. After a period of time, M feet and both feet were hoisted and circled in circles and the stockings could not yell out. Punishment 3: The M-leg on the bed is tight, and the mouth is connected with the rope on the leg after the rope is fixed. The head is forcibly raised, and the uncomfortable posture is uncomfortable. Punishment 4: Three TDs are fixed on the whole body of the window sill. The bangbang is forced to force GC. Finally, I feel weak.”