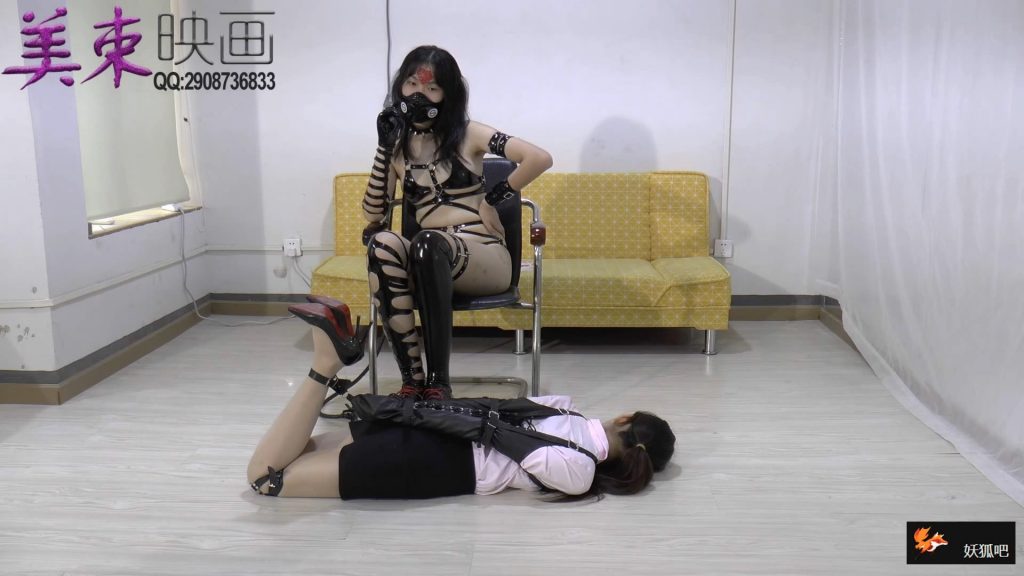 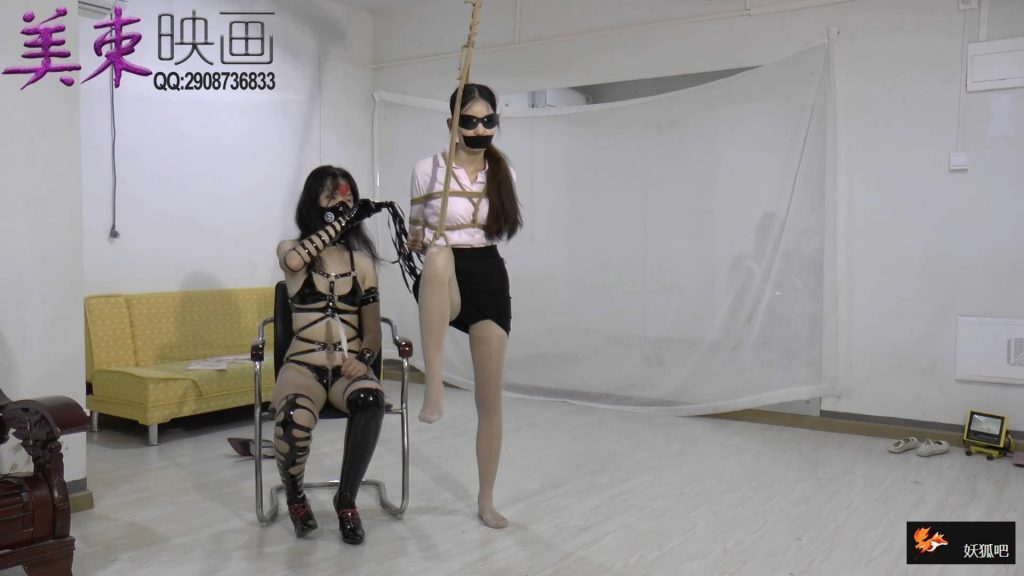 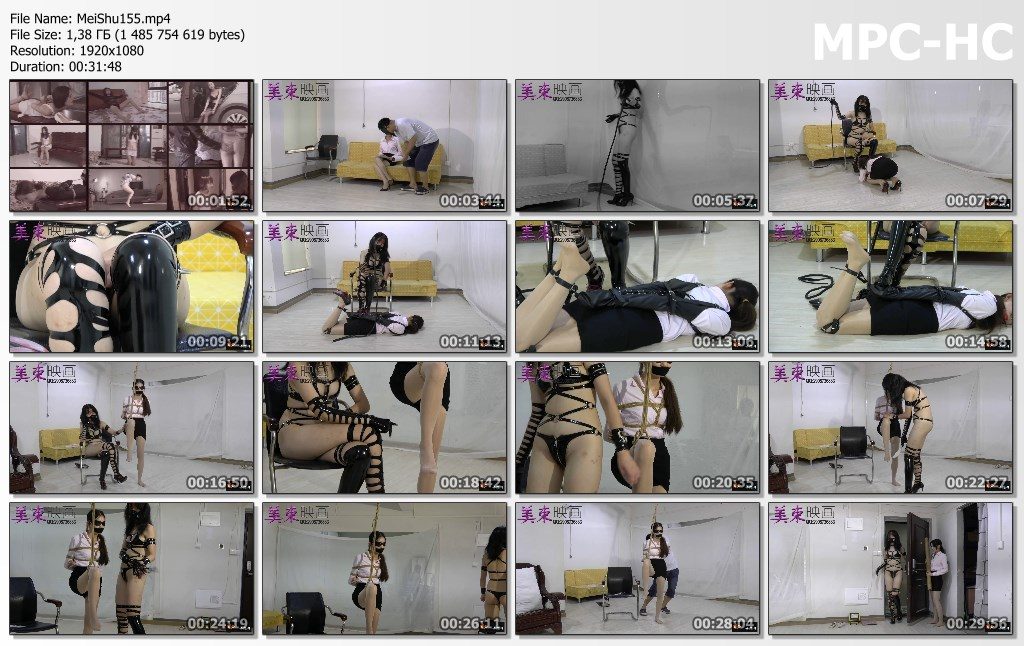 “After the “Scapegoat” incident, Yang Jing’s witty approach has earned her both fame and fortune, and major companies are vying to hire her as Executives. After just over a year, Yang Jing became a wealthy gold collar. As the saying goes, at the beginning of man, nature is low. Yang Jing is a bit greasy and has a lot of work pressure. She missed the days when she was controlled by others again. And among high-income people, SM is very popular for decompression, and Yang Jing is a little eager to try. After being introduced by a wretched male colleague, Yang Jing learned that the best queen in the province was E Nu S. After listening to the introduction, Yang Jing thanked her and left. The wretched male colleague made a conspiracy and laughed. Yang Jing has no practical experience in SM, but she is not afraid of spending money. Some newborn calves are not afraid of tigers. Directly approached Enu S and set up a 24-hour all-weather package, and it is the one that cannot be stopped once it starts. The 24-hour round-the-clock package only started for half an hour, and Yang Jing couldn’t stand it anymore and asked to stop. But Enu S is very professional ethics, firmly disagree. There was no way, Yang Jing had to endure it, and the set meal she ordered would be finished with tears. After TJ for a while, Ernu S said in the voice of the queen, it’s lunch time, I’m going to eat, but you have no food to eat, hahahahahaha. . . . . . I left after speaking. Yang Jing struggled desperately, but it was useless. At this time, the wretched male colleague appeared and quietly untied a little rope, but Yang Jing didn’t know it, thinking that she broke free. Then he ambushed behind the door and knocked out E Nu S who had returned.”