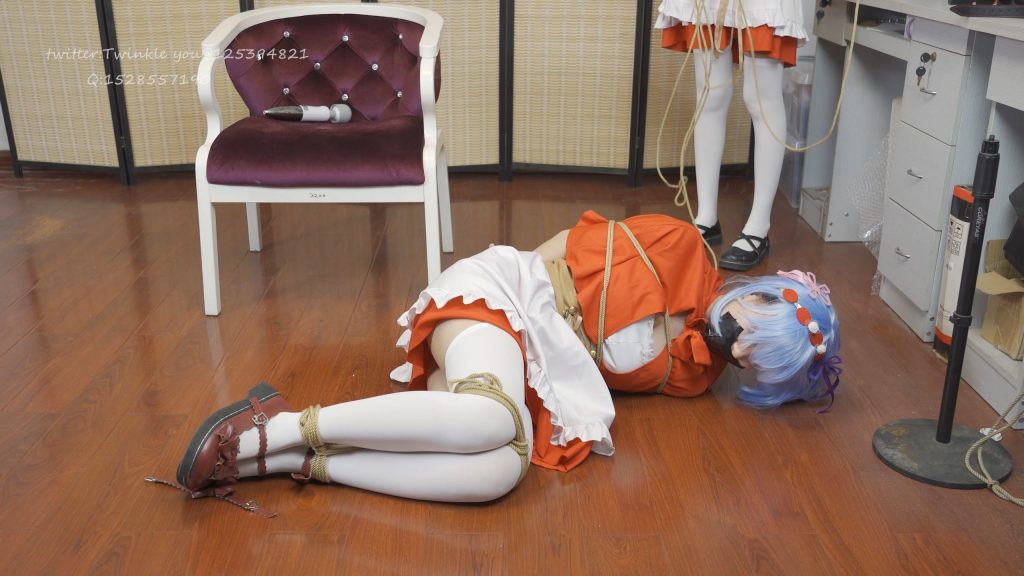 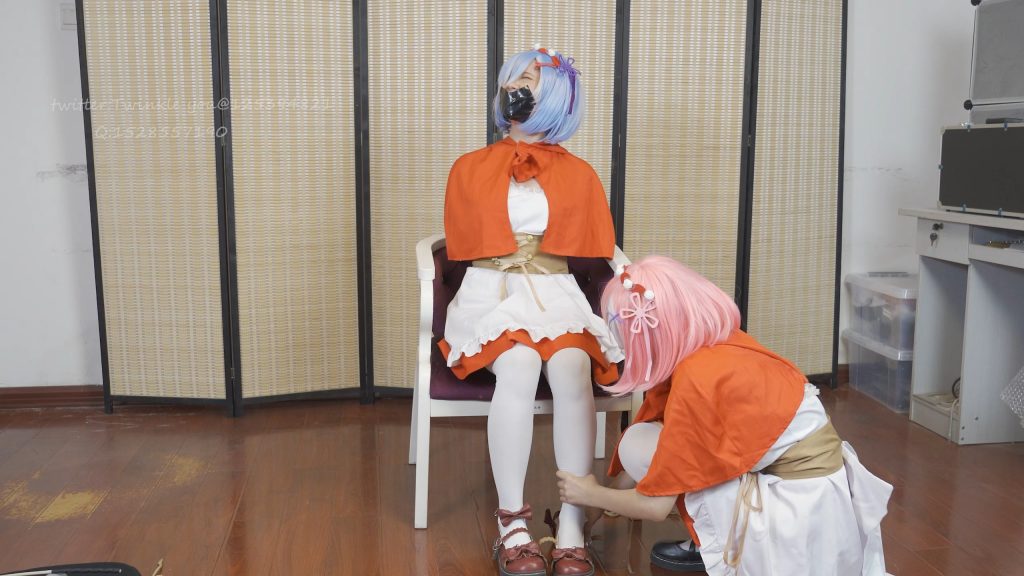 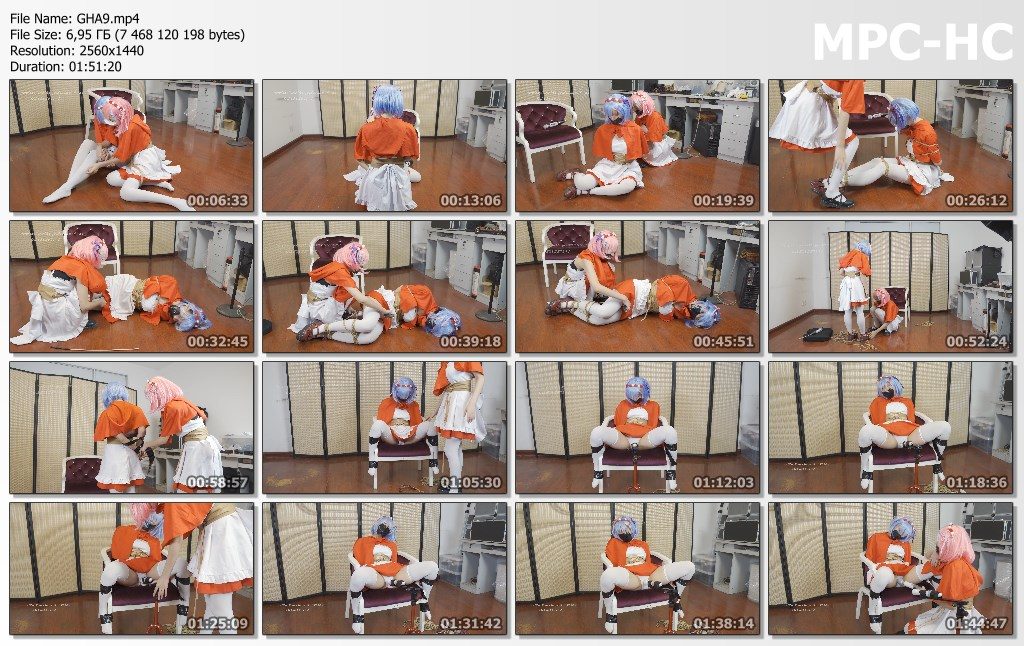 “It lasts almost 2 hours, 1 hour and 51 minutes. This time is a small game between Ram Ram. Ram is quite naughty. She dares to make trouble with Ram, who plays the queen. There is no other way. It is the tape fixed posture + super long time forced GC. It’s been a while since the filming, and I have forgotten what was probably in the middle. The sound was muted in the first few minutes, because of the clutter noise, it was muted at the request of the girl. 1, 0-18 minutes Lily foreplay flirting and kissing. 2. In 18-51 minutes, Leim was tied to a small TK + small stick GC. 3. In 51-56 minutes, Leim was naughty, and he could only feel the sinister society. 4. 59-1 hours and 51 minutes Leim was all rammed by M word Fixed on the chair with legs open, and forced the GC for a long time to basically not stop. First, the fixed bracket was used, and then all the sticks were played until they were out of power. Changed to the one that was just charged and continued (it feels broken)”