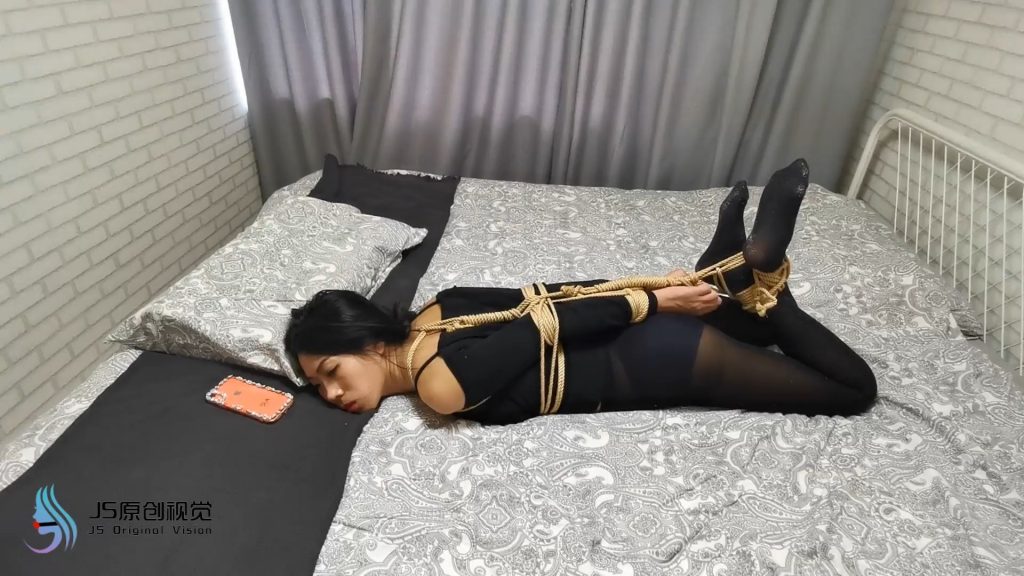 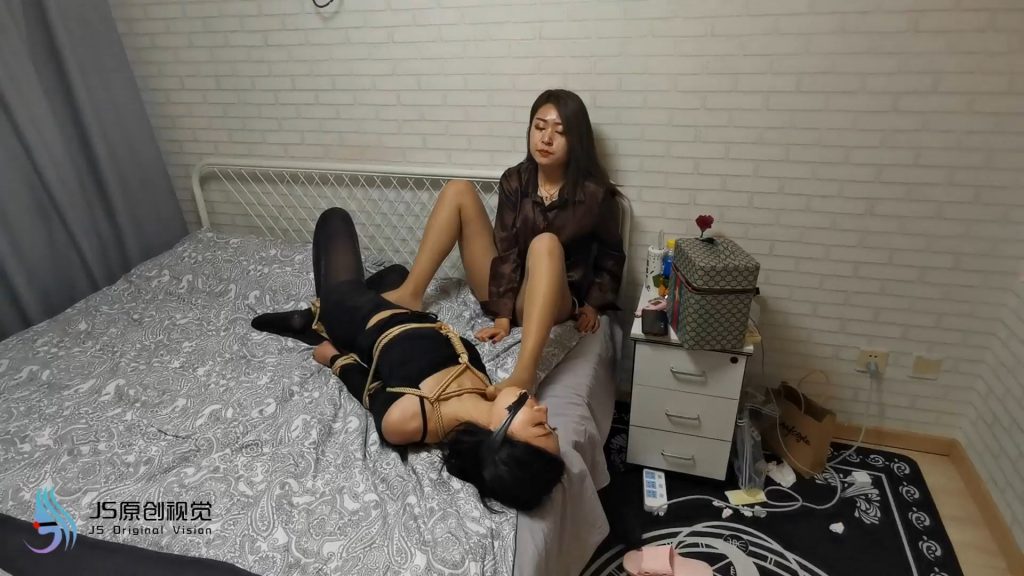 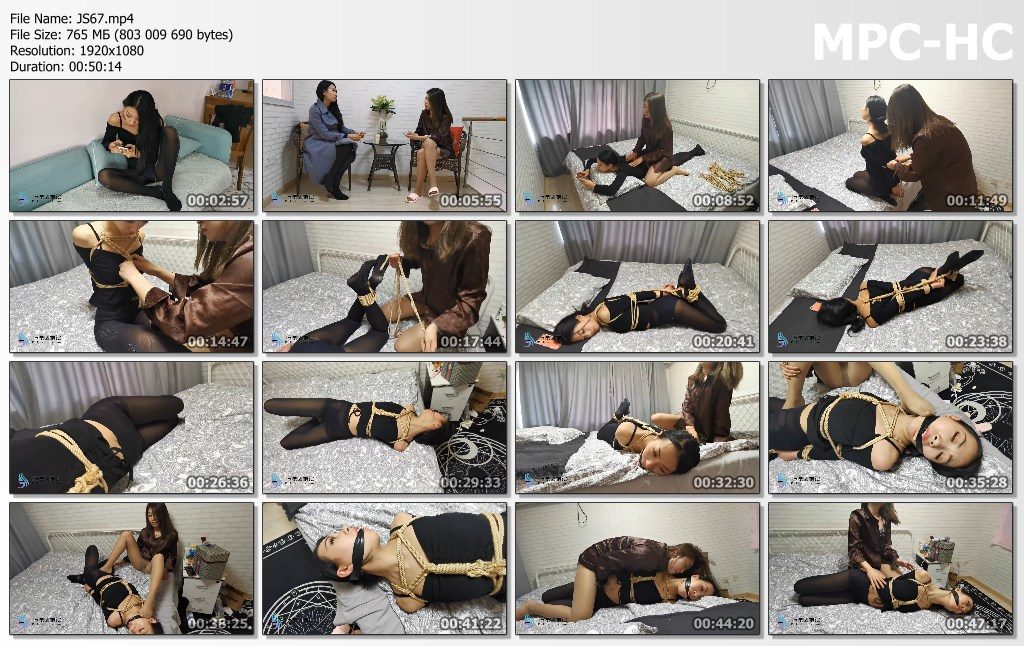 “A woman likes to be tied up, looking at the tied pictures on her mobile phone, her neck hurts and wants to get a massage. Suddenly she thinks that the massage technician can satisfy her wish, so she finds A massage club. When the woman came to the shop, the technician invited her into the house and asked what service she wanted. The woman looked at the technician and was still quite satisfied. She told her that she wanted to experience being tied up. The technician was surprised, but still agreed. When she came to the room, the woman took off her coat and boots and lay on the bed waiting for service. While the woman asked the technician to massage her, a bundling video was shown on the phone to teach the technician how to bind. The technician looked for a while and said that he knew how to tie it, and then began to tie the woman. After the woman was tied up, she said to her: “I’ll go out first. You will experience the bondage and struggle for a while, and when the time comes, I will come in and untie it.” The woman was experiencing excitement and struggling constantly. After a while, the technician came in, and the woman asked, “Is it time? So soon? Then untie me and just take a break.” But the woman didn’t know that a technician had already had an evil thought in her heart. The technician went to bed pretending to untie the rope, but he rode on the woman and pressed her down. The woman exclaimed “What are you doing?”, but soon the technician took out the stockings and stuffed it into the woman’s mouth, and sealed her mouth with tape. The technician began to torment the woman by tickling her whole body constantly. The technician walked on the woman’s face with one foot and rubbed the woman’s [indescribable] with the other foot. The woman uttered a sound of protest. At this time, the technician said: “I recognize you. Are you a white-collar worker in a nearby office building? Come and I will take some pictures of you.” “I won’t take your money for nothing, I will make you comfortable. , Because women know women best.” After finishing talking, the technician took out the pleasure stick and pointed at the woman [indescribable] which was stimulation. The woman screamed instantly, her body twitching, enjoying. The technician saw that the woman was almost done, stopped the pleasure stick in his hand, and rode on the woman, pinching her face with one hand and kissing, while the other hand reached into the sensitive part under her to tease the woman. Under the strong attack of the technician, the woman was finally released and collapsed on the bed. The technician untied the woman and threatened: “You will come to me for consumption once a month from now on, otherwise I will send your photo to your company, do you know?” The woman nodded hurriedly. After the technician left, the woman took out the stockings from her mouth bit by bit, and moved her arms, expressing a sense of satisfaction in her expression.”