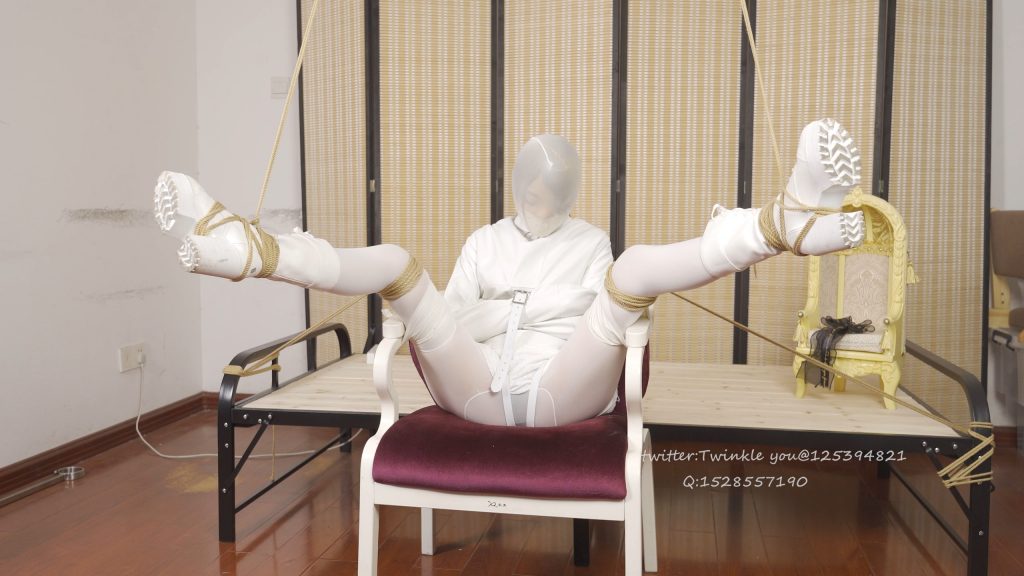 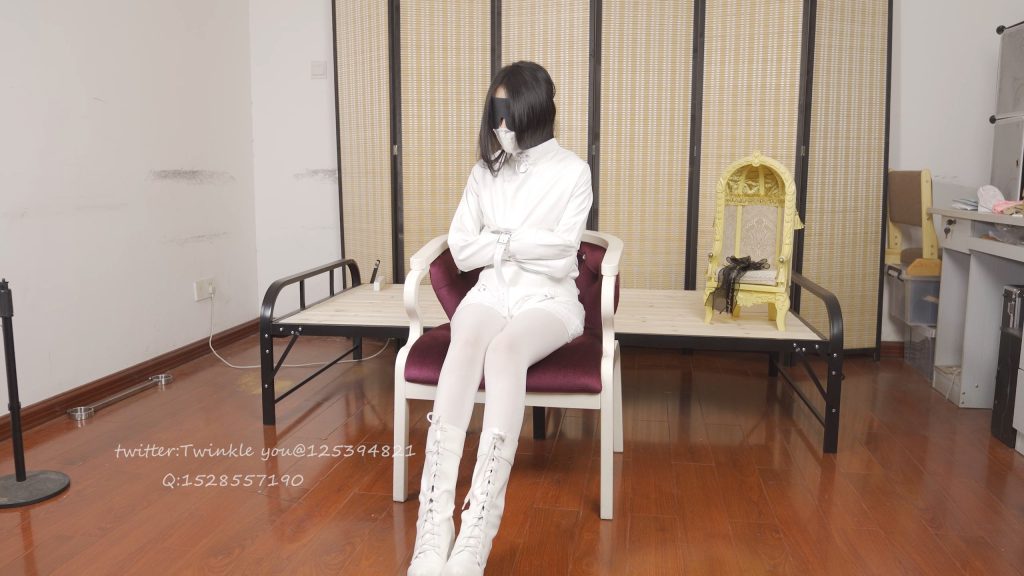 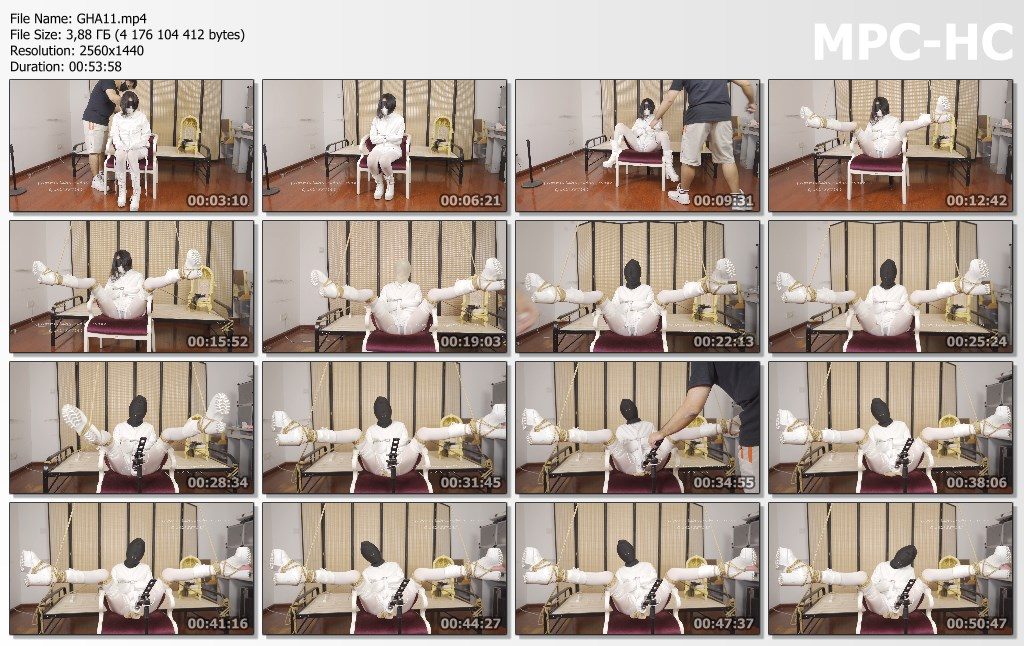 “Try playing with the headgear Baotou, the first layer is 20D shredded pork headgear, the second layer is 20D black silk headgear, and the third layer is white silk 20D headgear. Then the thicker banding headgear used outside. The inside is sealed with medical tape. I am afraid that the HX will not be smooth. It still gives space near the nose. The problem is not big, it just seems. . Really overplayed, there is a close-up part at the end, which is popular. . I was so scared that I stopped immediately. Of course, there was no problem in the end, but the mandatory equipment part started from 28 minutes after the first machine rested, and the headgear process was in front”