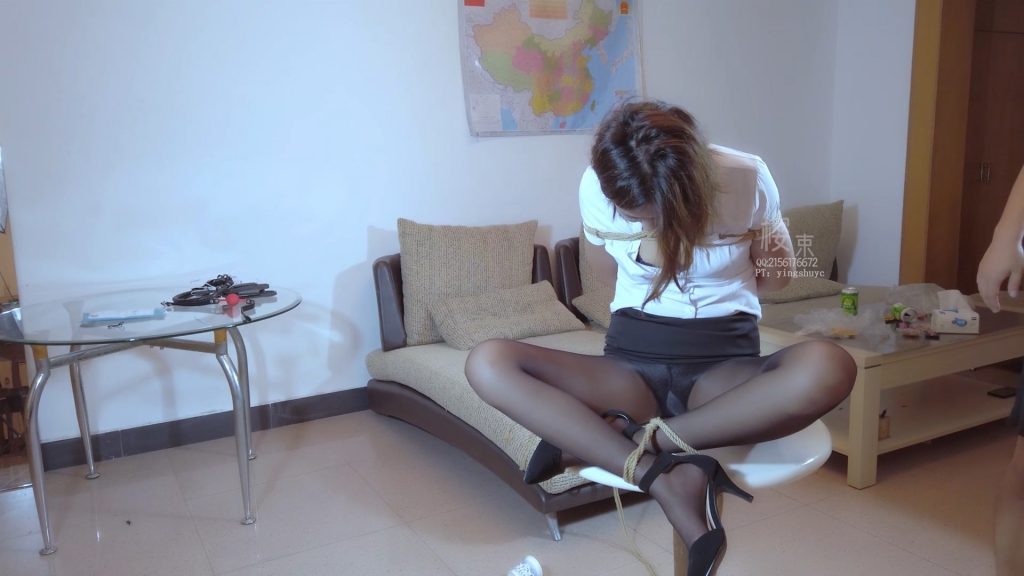 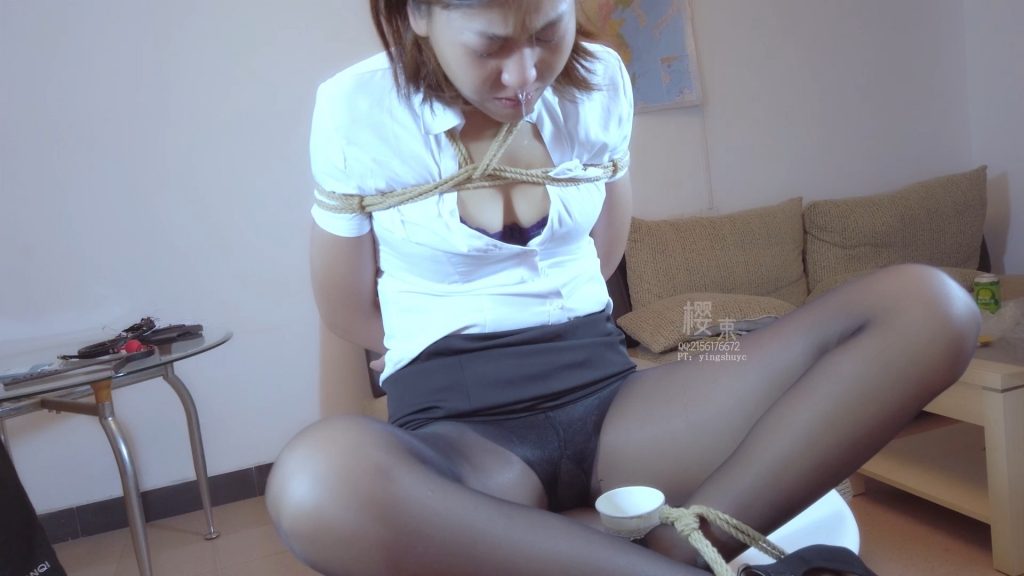 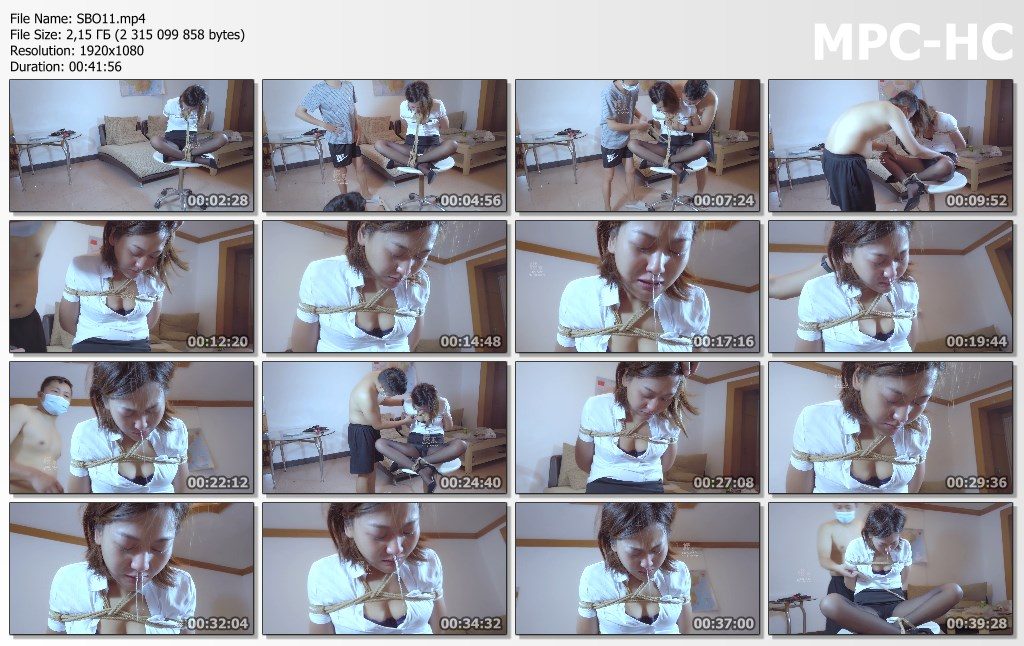 “Xiaojun and Xiaohai rent a house together and work together. Due to the recent economic downturn, the two have been unemployed for several months, and they are also dragging their rents and are often beaten by the landlord. Call for rent payment. On this day, the two people were discussing a major event to get some money. The door was knocked while they were discussing. It was just one day when I opened the door and asked for the rent, the landlord forced them to pay the rent. They also quarreled with Xiaohai and threatened. To drive the two brothers out to sleep on the street, Xiaojun hit the landlord sister in the past, and then the two of them held the landlord without saying anything. Then Xiaojun took the rope, tied up the landlord sister, and tied Hai Laoshen. , Put on a ball of mouth and then got it on the table to make a 360° circle, and while turning, let the landlord put the drool into the cup, forcing the landlord to hand over the keys, and torturing to confess valuable items and where the cash was hidden. The landlord was tortured and had no choice but to make a confession one by one. It didn’t count. He also used a shock film to the landlord. The landlord yelled and continued to bind the landlord’s characters to the post. It was electric shock and TK’s. , The landlord can’t stand it at all. Cried and laughed and cried, almost collapsed. In the end, the two brothers decided to take the landlord back to the village to give birth to their two brothers. ”