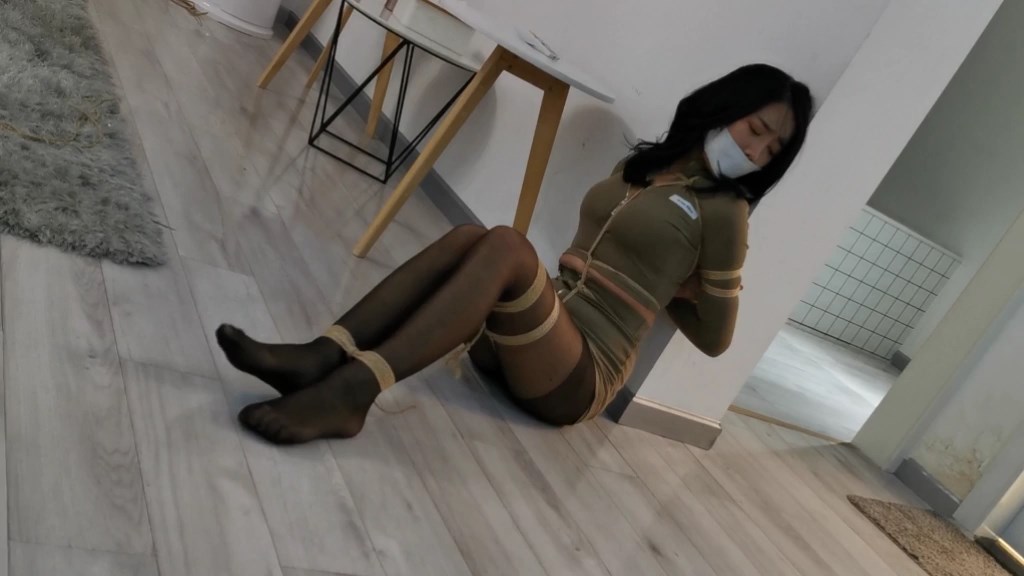 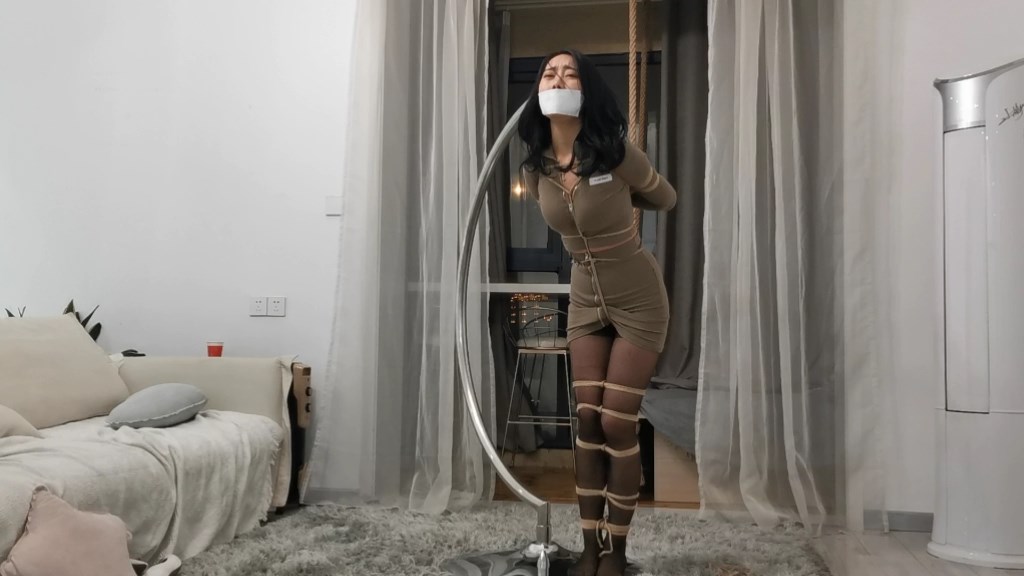 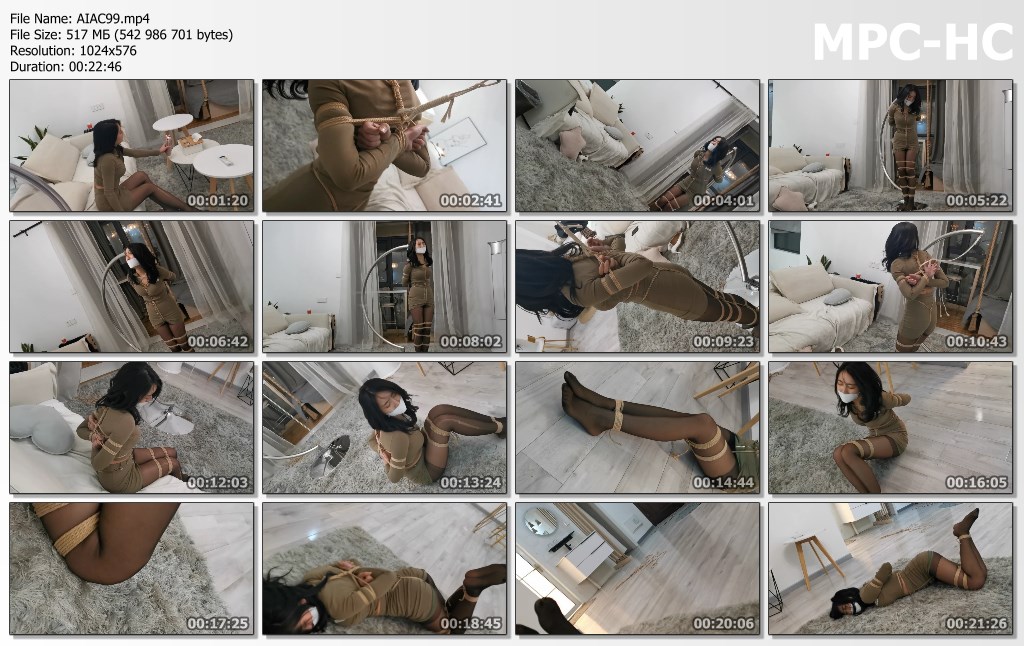 “Synopsis: Xiaoding is 25 years old this year, is an accountant of a listed company, usually loves fitness, every day after get off work, he will Soak in the gym and go home. Today, Xiaoding, as usual, returns to home after working out… Act 1: Back at home, sit on the sofa to rest. Take off your shoes, rub your feet, then put your feet on the table. Take a sip of the water on the table. I lay dazedly on the sofa and fell asleep. Act 2: Xiaoding gradually woke up from his sleep, because he was sleeping too hard and felt dizzy. Slowly opened his eyes and inquired about. It is my own home, but I am not on the sofa. (Voiceover: Why do I sleep so hard, my head is so dizzy, and my body aches) When I just wanted to move, I suddenly found that my hands were tightly tied behind me (Voiceover: Hey, why am I tied up!) ) I looked at myself carefully and found myself tightly bound. I subconsciously wanted to call for help, and I made a really humming sound. It turned out that my mouth was also taped up. Xiaoding began to panic and struggle! Act Three: After struggling for a long time, Xiaoding tells himself to calm down, only the line calms down. There is a chance to escape. Xiaoding began to observe his own situation (Voiceover: Damn, who is doing the prank, the prank doesn’t have to be tied so tightly, am I really kidnapped? There seems to be no room for movement of my wrists. Legs… my god, here’s I tied it seven or eight times from the thigh to the ankle, and the rope was squeezed into the flesh. Wait… There seems to be something in my mouth, it seems to be a pair of stockings… Oh my God, it’s disgusting! The rope is hanging behind. I have to try to untie this piece of rope before I have a chance to escape) Xiaoding starts to try to untie the rope that hangs himself. Act Four: After some effort, Xiaoding untied the rope that hung himself up, jumped onto the sofa, and rested. (Voiceover: I’m exhausted. Although I can barely act, but my legs and hands are still tied tightly. Go to the corner and see if I can rub the rope tied to my hands away), Xiaoding Sit on the ground and crawl towards the corner. Started to rub the rope that bound his hands hard. I found that no matter how hard I tried, the rope was still tightly tied to my hand, motionless. Looking around, it seems that there is no tool that can be used to escape. Xiao Ding began to panic again. Act 5: Xiaoding starts again, struggling. She wanted to untie her feet first, but found that she couldn’t reach it (voice-over: This kind of bondage is the only way for the gods to open.) After struggling, Xiaoding whimpered in despair. Gradually tired and started to fall asleep”