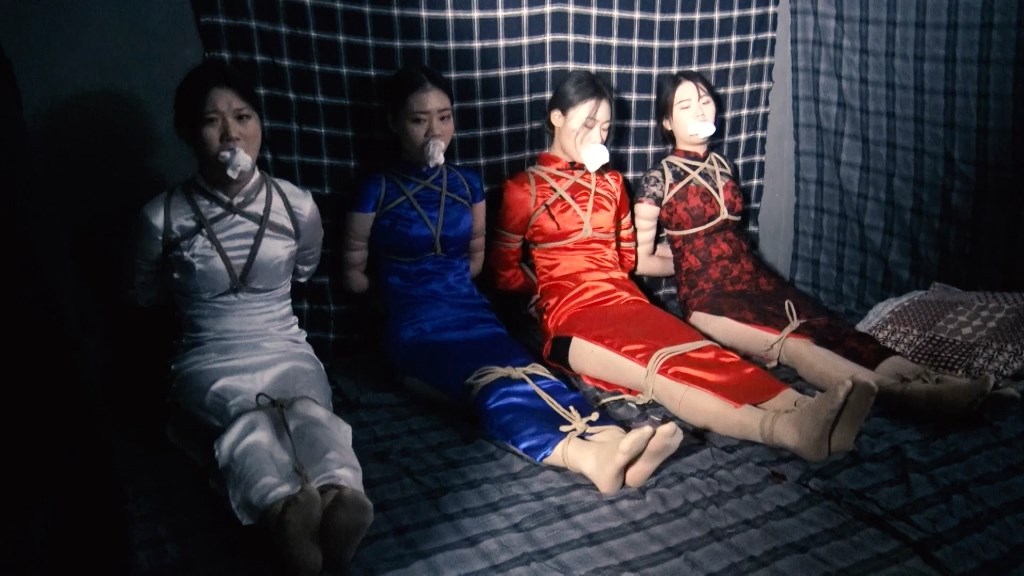 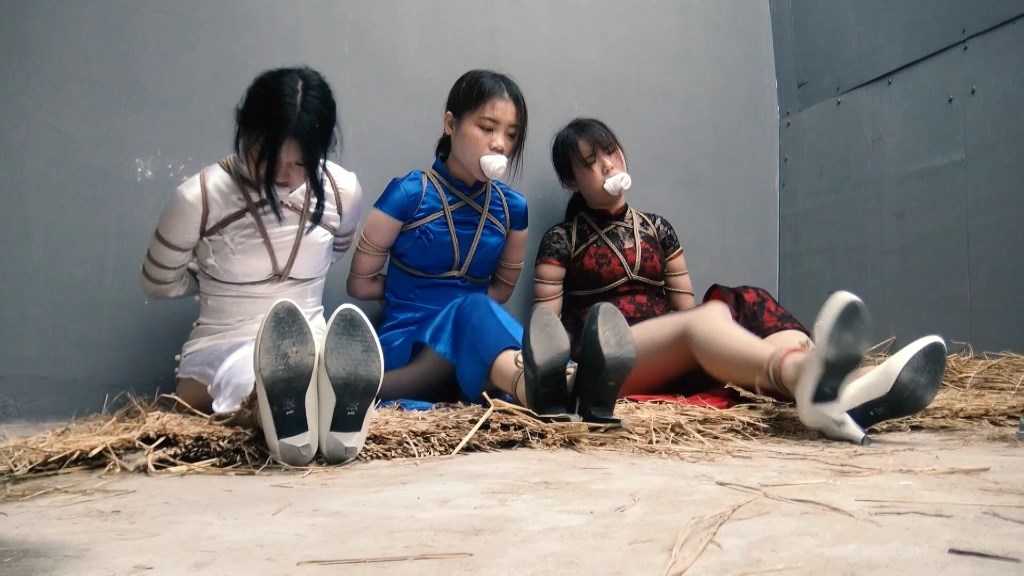 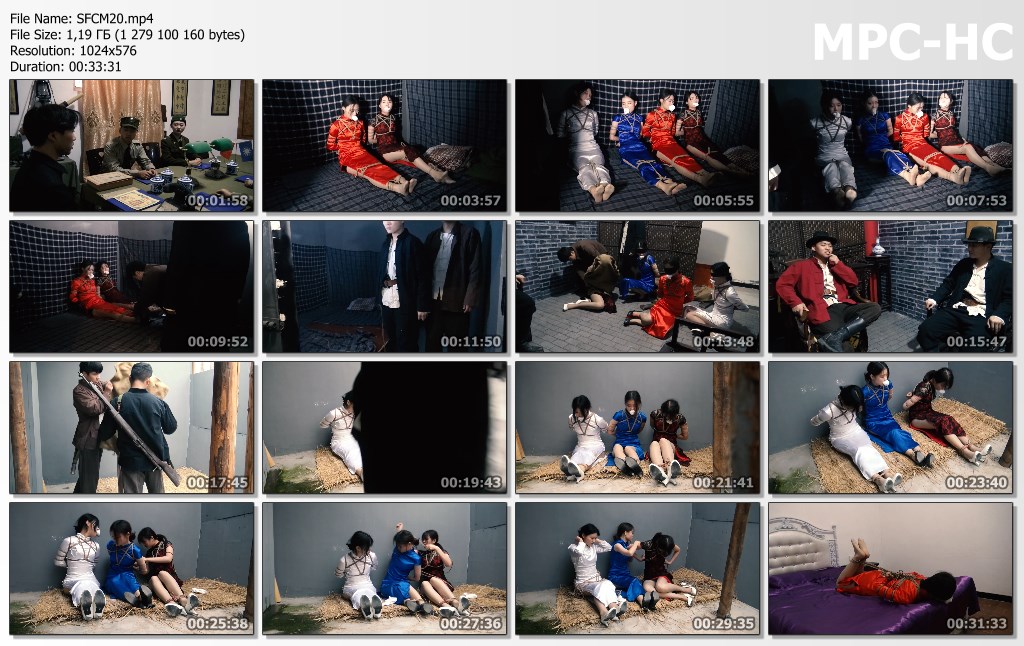 “After many tests, the women’s special agent team was formally established. Four Golden Flowers received the first task, to find the lair of a group of bandits and cooperate with the large forces to destroy them. They disguised themselves as ordinary women and entered an inn, which was actually a stronghold of bandits. The four girls were kidnapped by bandits to the cottage, ready to implement the next step…”