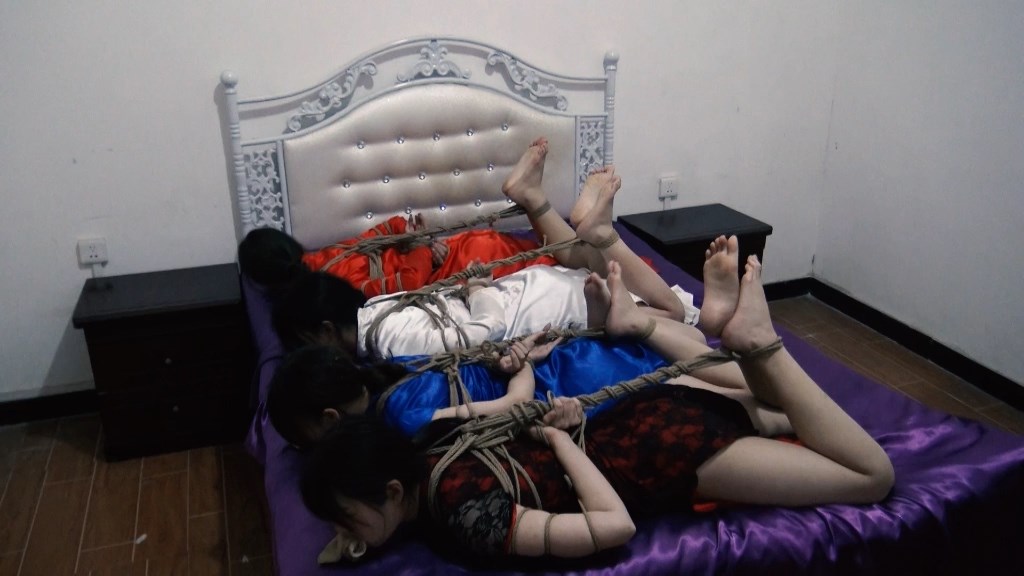 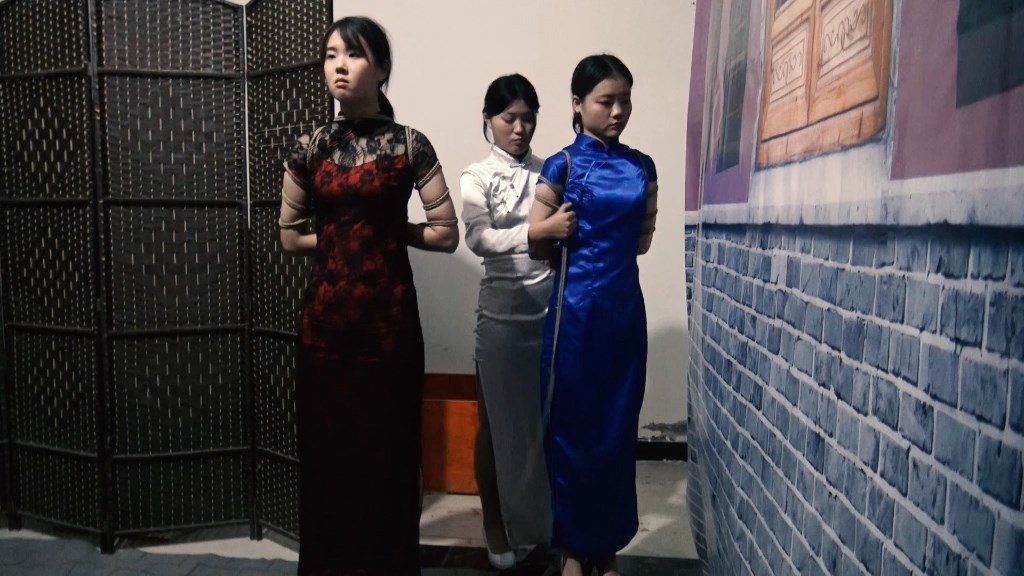 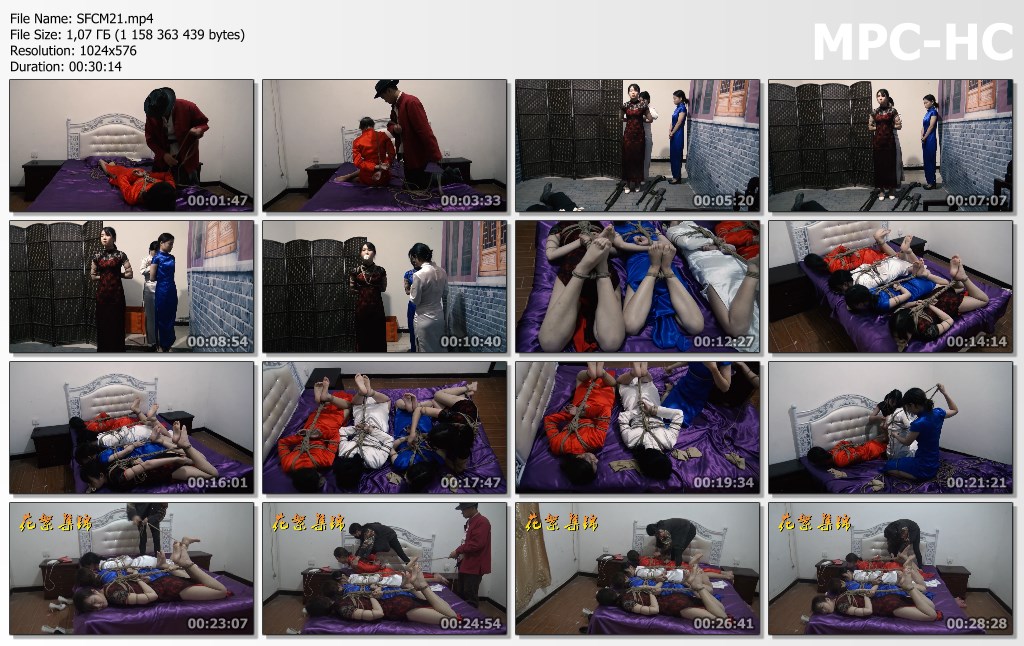 “Four female agents dressed as ordinary women were captured by the kidnappers. Lu Xinxue was taken into the room by the bandit boss. She was tied up by the boss instead. After escaping from the prison, the other three women scattered the bandits in the bandit den and fled all the way to the lobby. The bandit boss took Lu Xinxue as a hostage and was arrested”