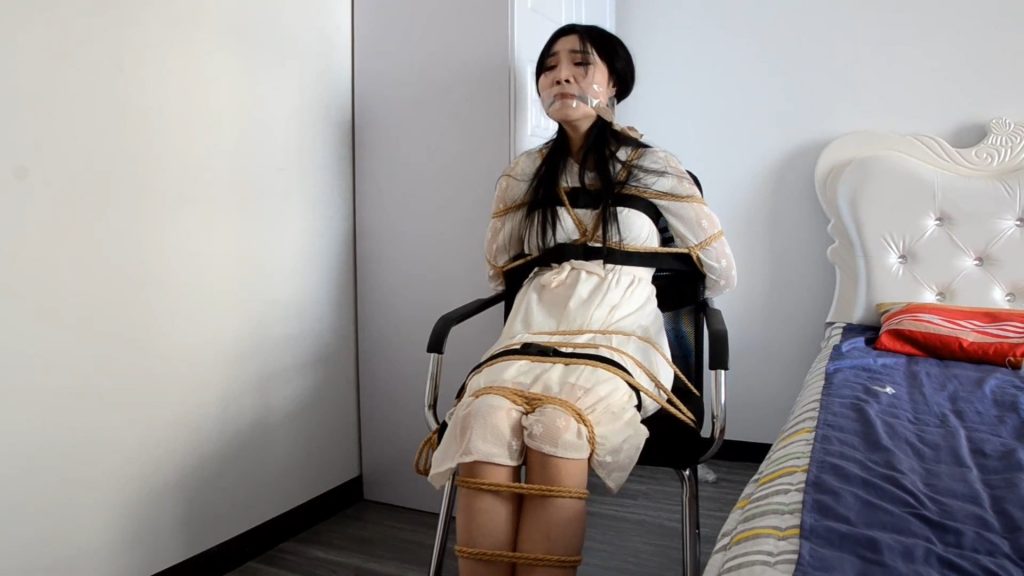 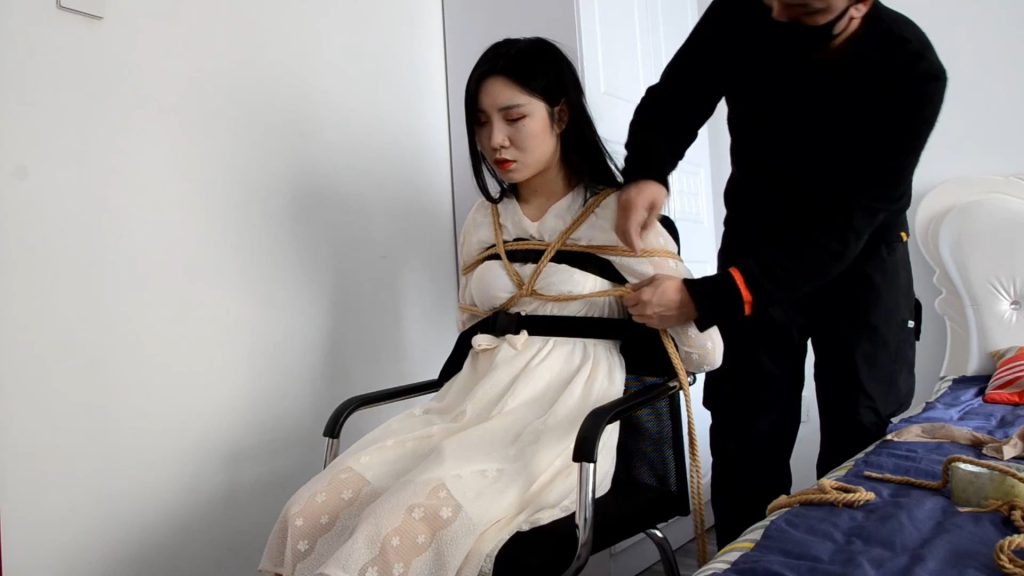 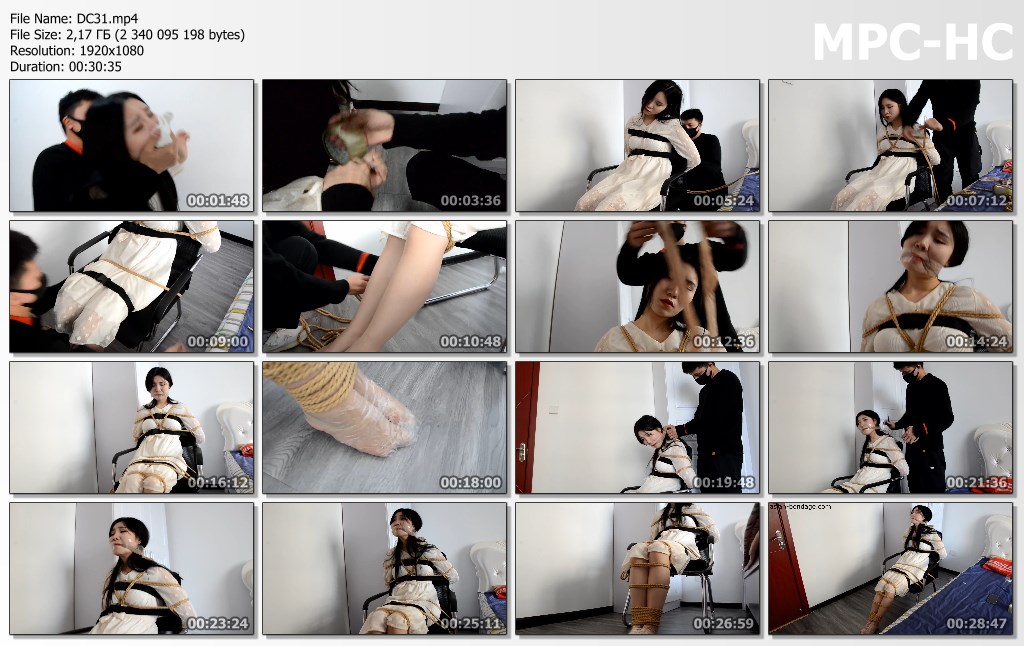 “Introduction: The younger brother found that his sister gave his boyfriend, possessing, strictly bundled his sister, secretly imprisoned at home, stop her from meeting her boyfriend. Under the force, my sister still refused to break up with my boyfriend, so he suffered a cruel torture … boyfriend awareness, can she eventually rescued?”