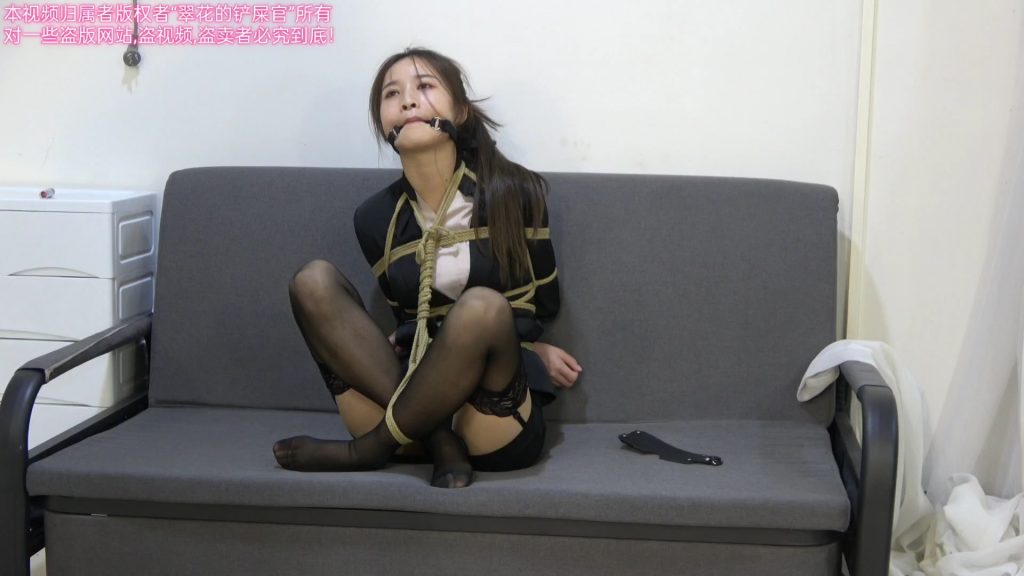 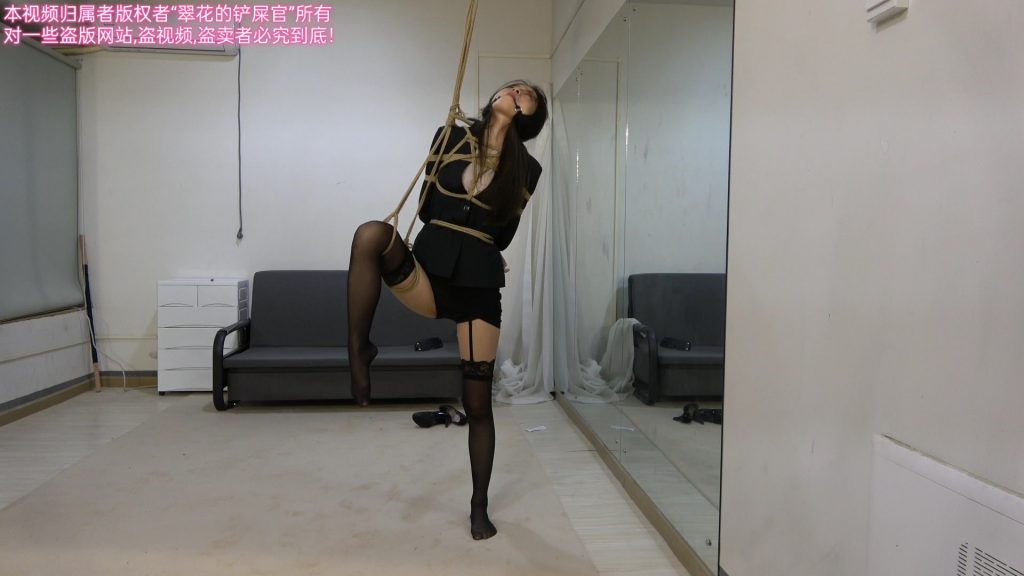 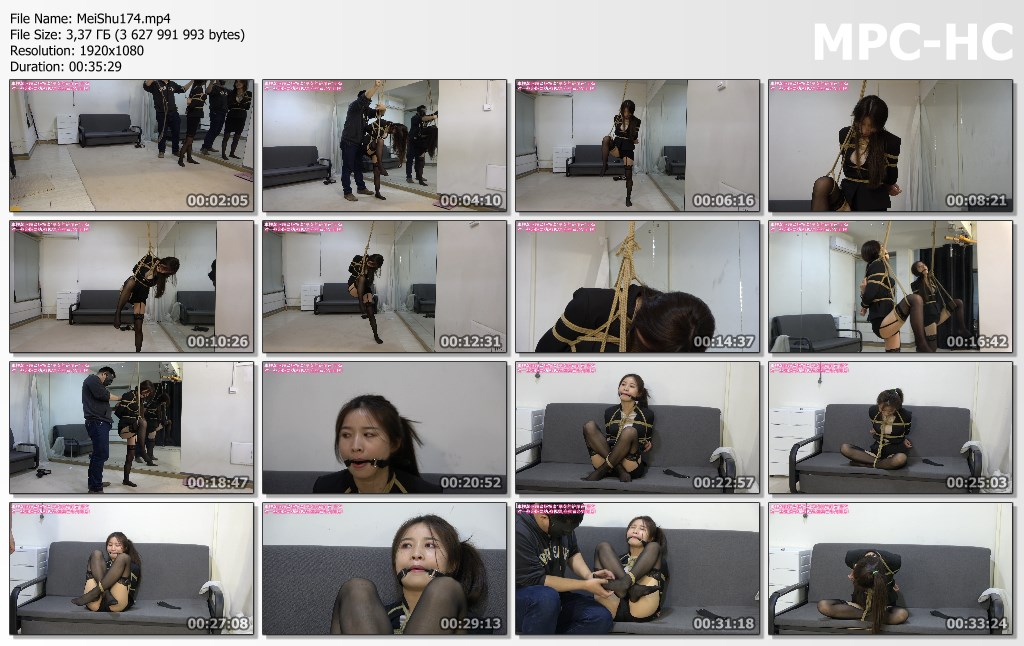 “Former part of the introduction, she went home from get off work today, and people who met her know that she was very beautiful, but I didn’t know that a strange man who was unbeatable was ready to poison her hand. The plot of this part is roughly description: The strange man has gone to her in the past, unlocking the rope, won the eyes and black adhesive, when she freely, I don’t know what the man is doing it, I said: You want Do you … I beg you to let me let me … The man did not pay attention to the way of reducing her after removing her. After tied it, the man looked at his mobile phone and opened the door, leaving her own struggle but useless. After a while, the man opened the door at this time. After the woman saw it, he asked forgive to let go. The man explained her once again. After unlocking, I once again changed the way (the sea end) tied it. Place on the sofa. The unfamiliar man did not leave her again and then sit on the couch. She started to scratched her foot for a while, and the male owner left. She felt that the man left, only to struggle with himself…”