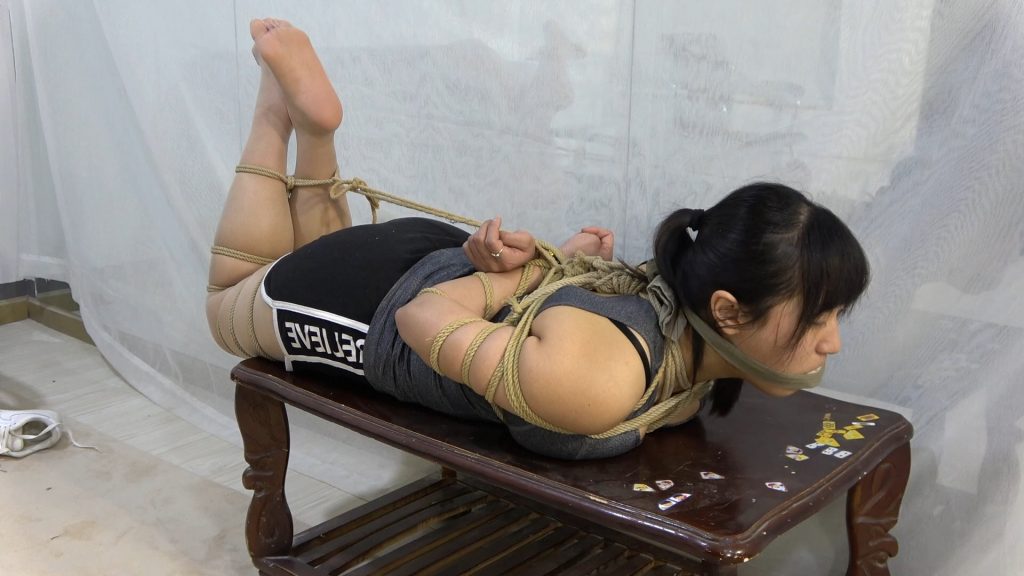 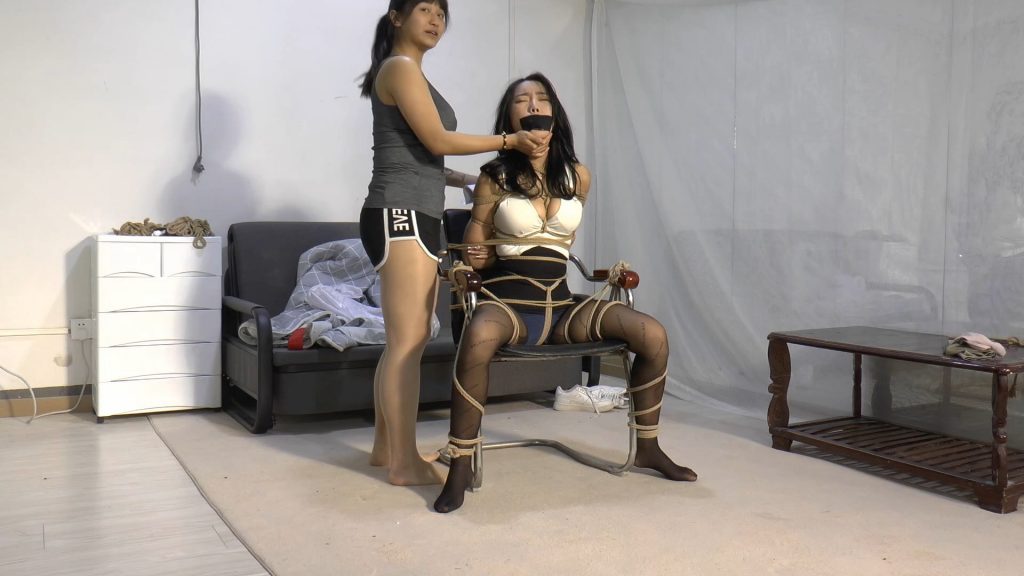 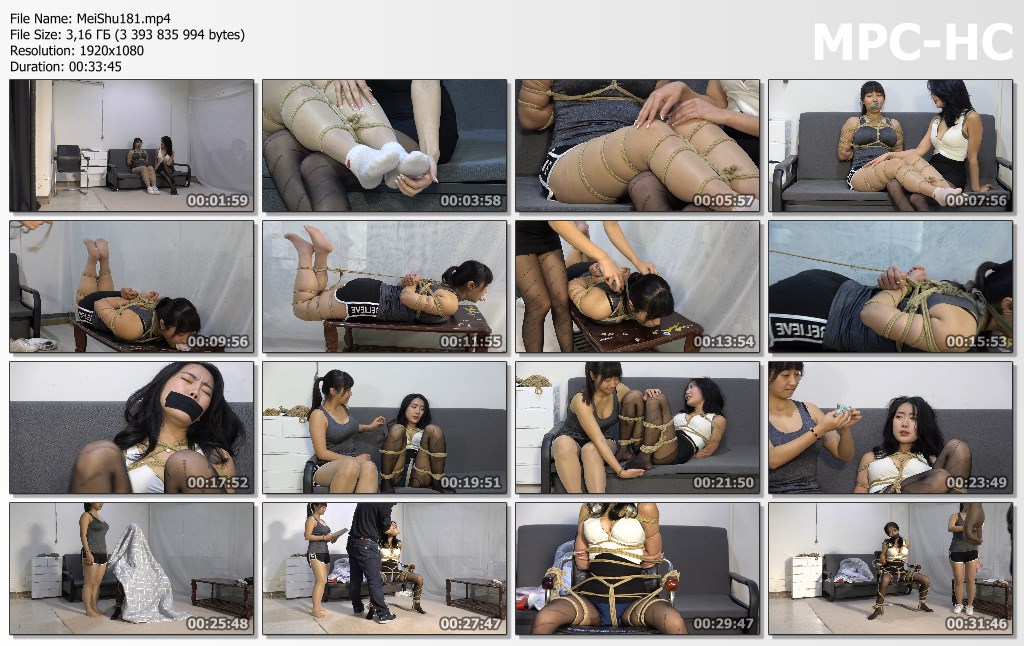 “Plot: The female thief was hired by someone to steal an important contract from the OL’s house, and was found to be knocked out by the OL in the process of ruining the cabinet. After waking up, it was the teasing and torment of Wuhua Datie and OL. The female thief took advantage of the OL’s break and waited for the opportunity to escape and kidnapped the OL, and repaid the punishment she suffered one by one. OL was forced to tell the whereabouts of the contract. She was taken away by the female thief with documents and tied to her employer’s home. The female thief was satisfied with the double reward, but will things really be that simple?”