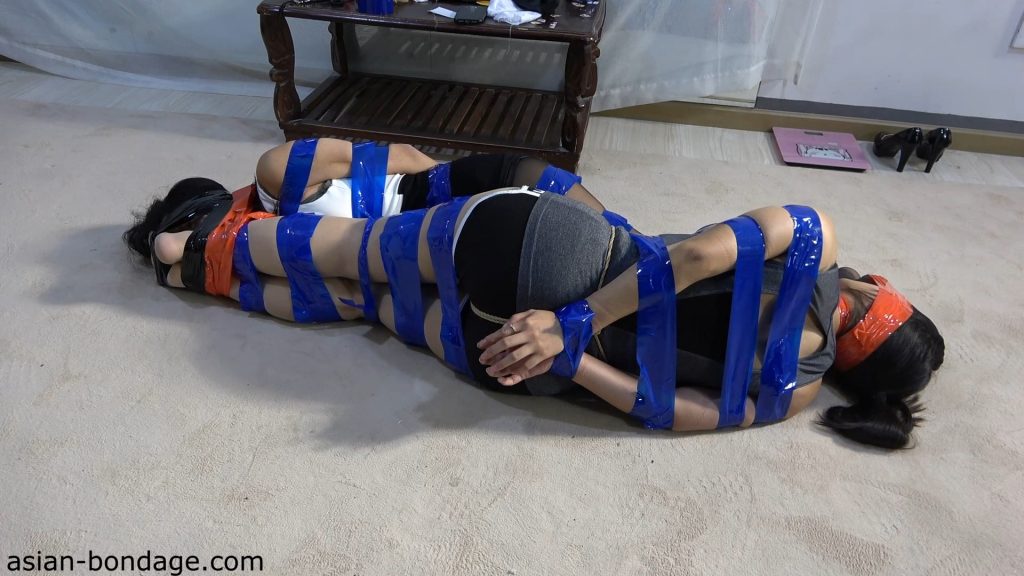 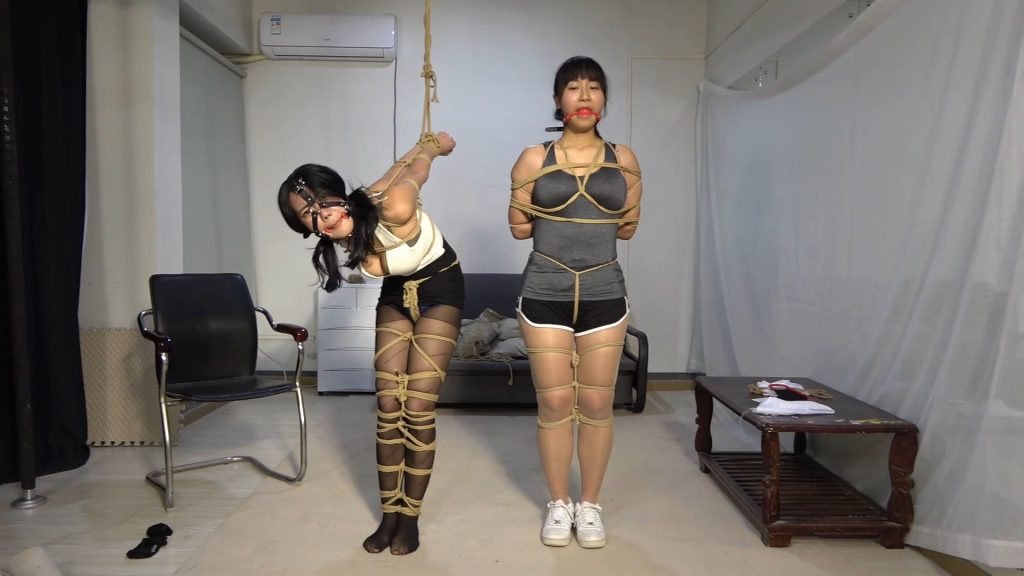 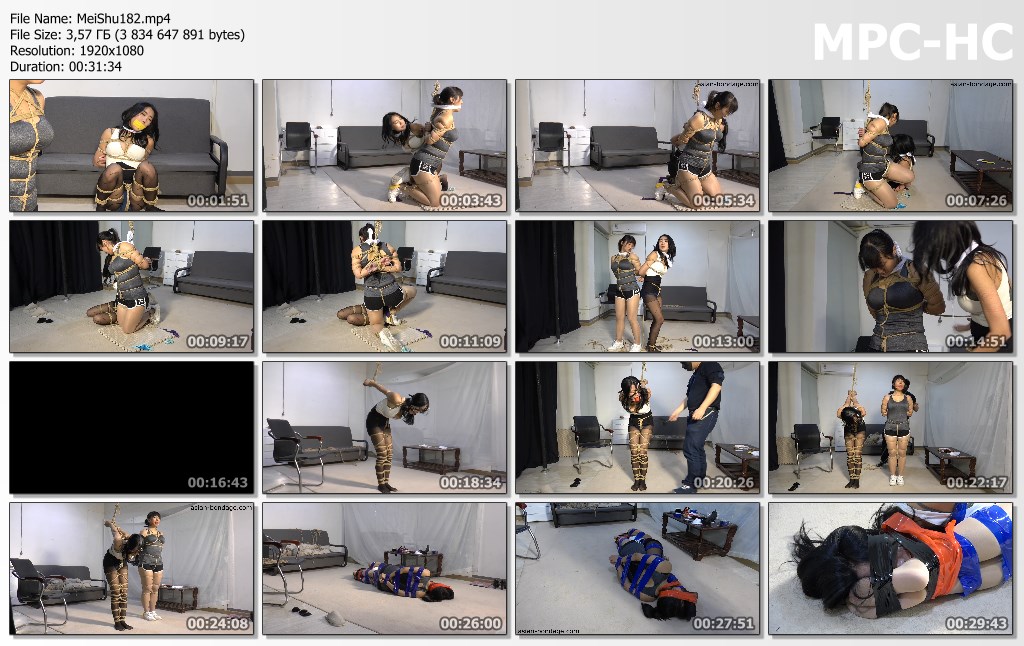 “After the OL was tied to the employer’s house, the female thief was also stunned by the drug, and the two women were tied up tightly and closed their mouths. Taking advantage of the employer’s opportunity to go out, the two temporarily abandoned their previous suspicions and helped each other to untie the rope and successfully escaped. But after all, they couldn’t escape the clutches. The OL was sold back by the employer again with money, and the female thief was also made into a “courier” delivery. The employer tied the two women head to toe with tape, and the two women could only helplessly smell the groaning of each other’s stockings.”