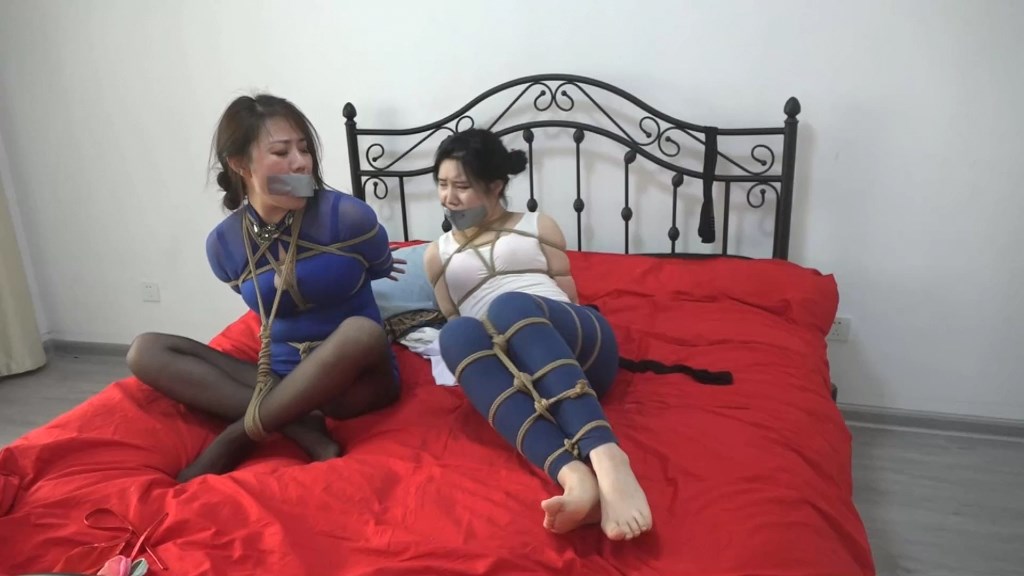 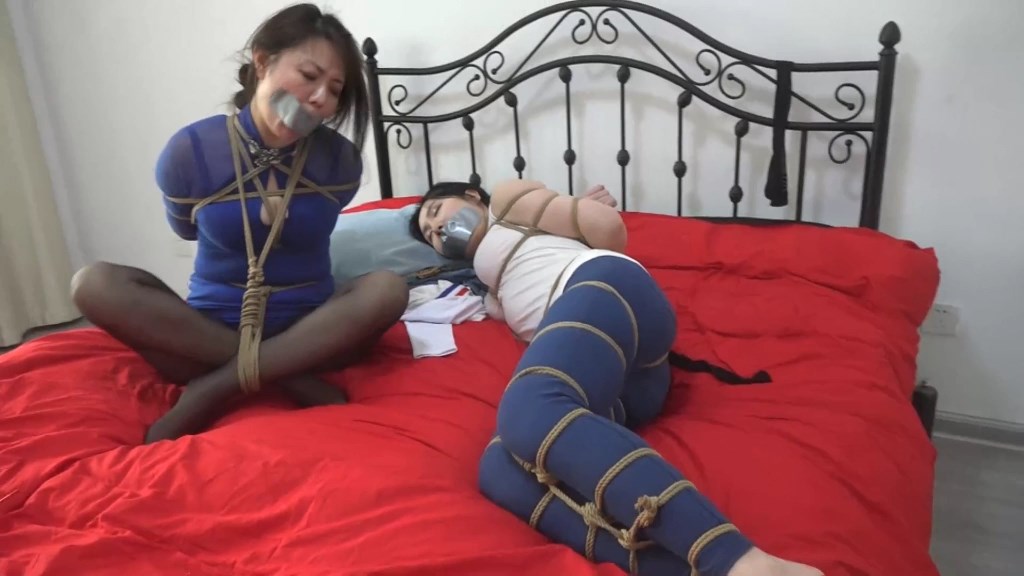 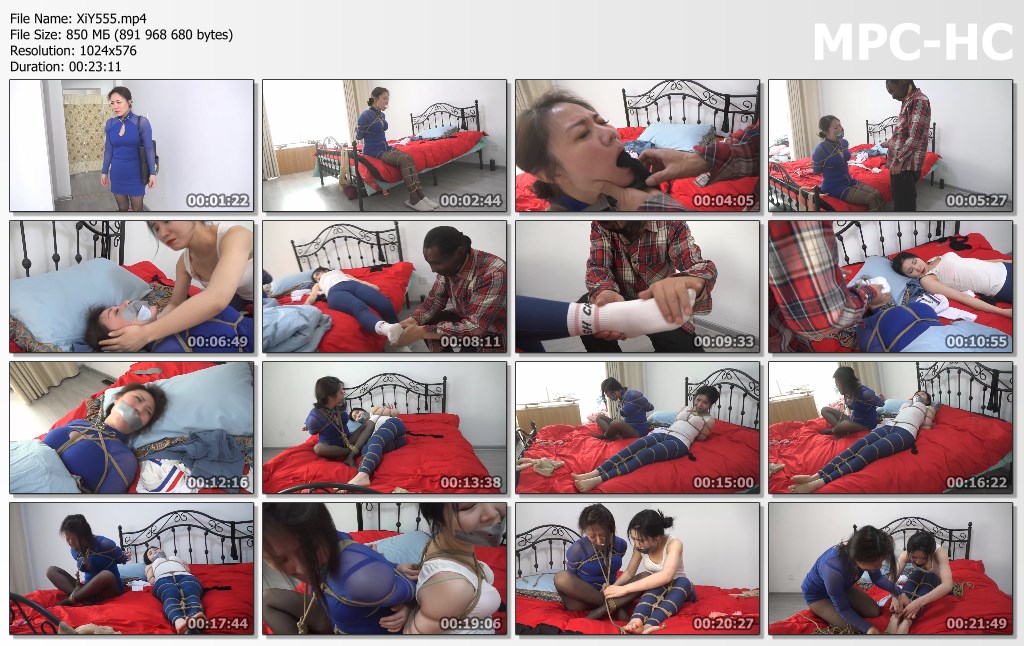 “Mother pushed the door in from outside while calling: “Xueyan, come back early today. Mom will make you your favorite sweet and sour pork ribs.” When entering the door, she took off her high-rooted shoes and put on slippers. Walking into the bedroom, I found a mess inside, with my clothes, underwear, bras, and stockings scattered on the bed. When she was surprised, a masked gangster appeared suddenly, covering her mouth, and putting a knife on her neck at the same time, and said viciously: “Be honest, or you will be killed.” The mother nodded in fear. . The mother was tied up and sat on the side of the bed with a towel in her mouth. The gangster took a bank card and patted her face for fear: “I will take the towel away. You must not make a noise, or you will be killed.” The mother nodded hurriedly. , The gangster took off the towel and asked, “Say, what’s the bank password?” Mother: “As long as you don’t hurt me, I will tell you.” The gangster: “As long as you cooperate obediently, I will leave with the money.” Mother After speaking the password, the gangster picked up a pair of pantyhose: “You have to cooperate and block your small mouth, otherwise I will not worry.” The mother opened her mouth in cooperation, and the gangster pulled the pantyhose a little bit. Put the stockings into her mouth (close-up here), and then stick two pieces of tape (X-shaped) on the outside. The gangster suddenly laughed lustfully: “I heard you have a daughter just now. How could the mother-daughter flower in hand just give up like this? The mother started struggling anxiously, making a whine. It’s a pity that the one who was tied up was too strong to help. , Fainted on the bed by the gangster. The picture changed, and the daughter opened the door and came in and shouted: “Mom, I’m back. Seeing that no one responded, he yelled several times in a row. He said to himself: “Didn’t my mother come back long ago?” Where did you go at this time? “Started searching the whole room. Walking into the bedroom, I found a quilt on the bed, bulging (don’t show your head). When I approached and lifted the quilt, I found that it was the mother who had been stunned before. The daughter awakened the mother. After the mother woke up, she started to violently Struggle, want to say something. Daughter: “Mom, I will help you solve it. “Then tore the tape and took out the pantyhose. Mom said anxiously, “Xueyan be careful. The gangster appeared suddenly and stunned the daughter from behind. (Struggling violently) Then put the fainted daughter on the bed and started to play with a pair of jade feet. (There is a close-up of playing with feet) Gangster: “Ms. Lu, your daughter is also a big beauty, I can play with these feet for a year.” Mom yelled, “Asshole, let go of my daughter, oooooo” the gangster took off The daughter’s two white cottons were tucked into her mother’s mouth and then taped. The gangster smiled obscenely and took out a roll of twine to his daughter and started binding (the specific process is omitted), while the mother struggled anxiously on the side. The mother and daughter were tightly tied up. The mother arched her body to wake her up. After her daughter woke up, she looked confused and then struggled. The two used their hands tied behind each other to untie the ropes, and then took out the gag. Mother: Let’s run quickly, that person may come back at any time.”