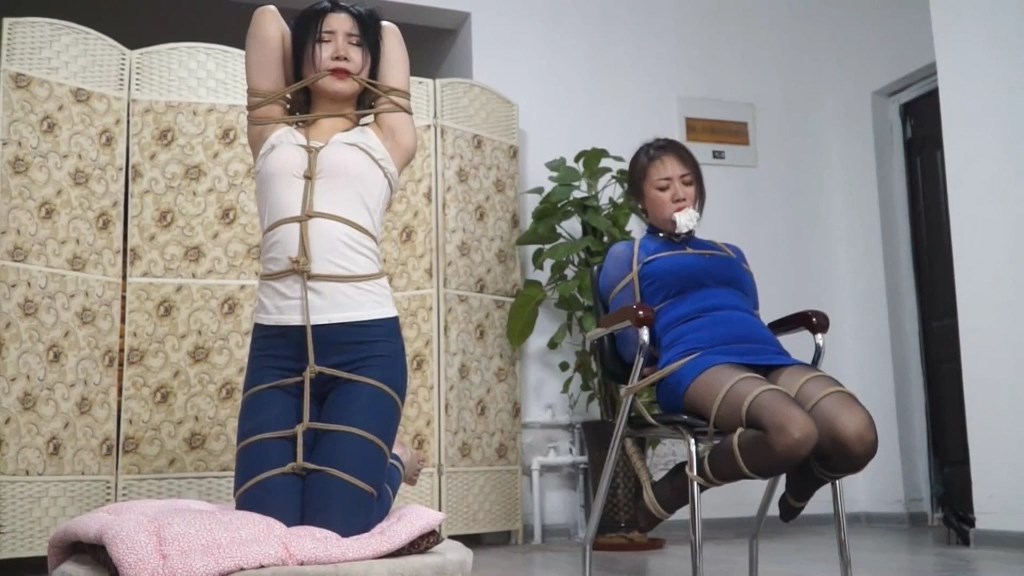 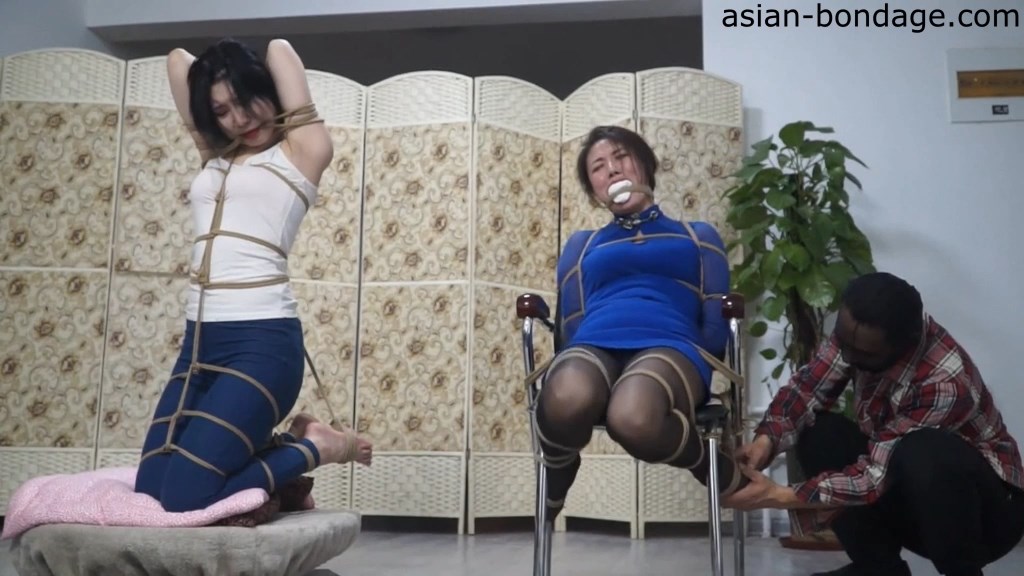 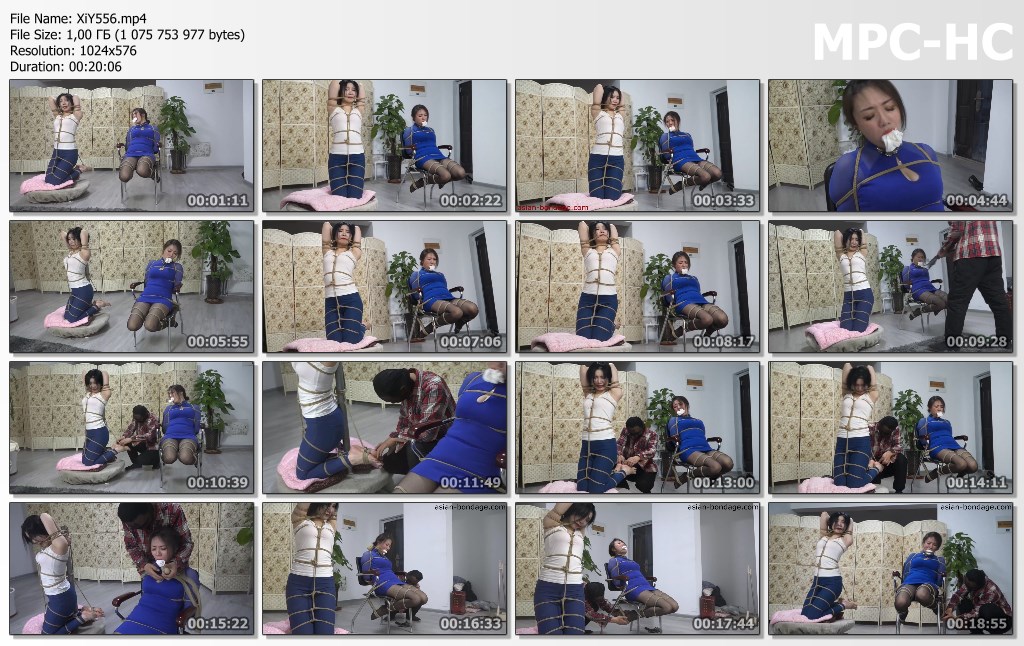 “The daughter was tied to a pillar, the mother was tied to a chair, her underwear was gagged, and the two women were placed side by side. The gangster took a whip and kept whipping up to the two daughters. While beating, he said, “It made you dishonest and almost let you run away.” The gangster first molested her daughter and scratched her feet. The daughter struggled desperately, and the mother stuck her tongue out. Underpants: “You are a pervert, let go of my daughter, you have the ability to come to me.” Gangster: “Okay, since you are so hungry and thirsty, I will do you well. Put the underwear back into mother’s mouth and add a layer to the outside. Restricted by silk stockings. Started to play with mother, stroking, whipping, and scratching her feet in the same way.”