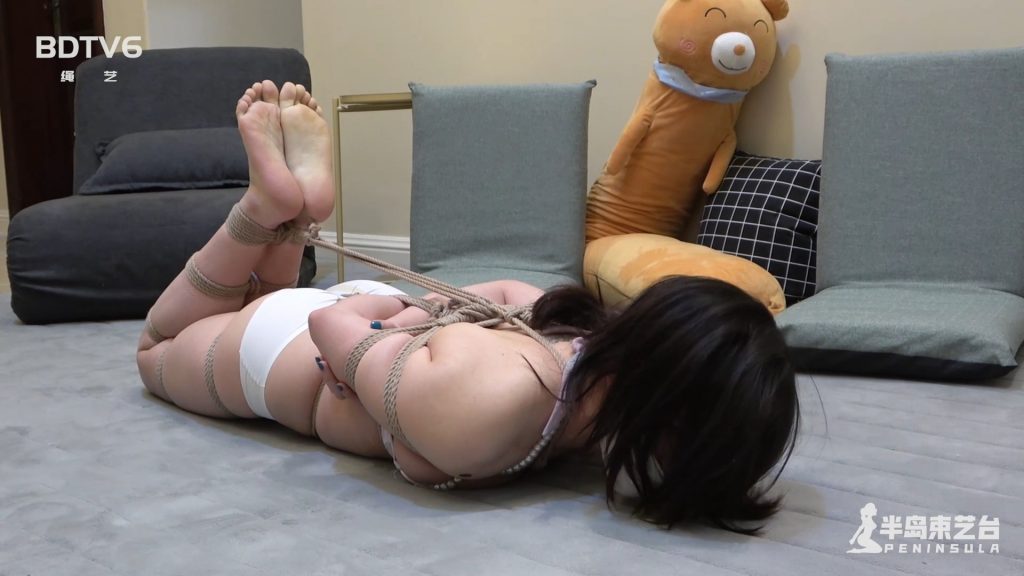 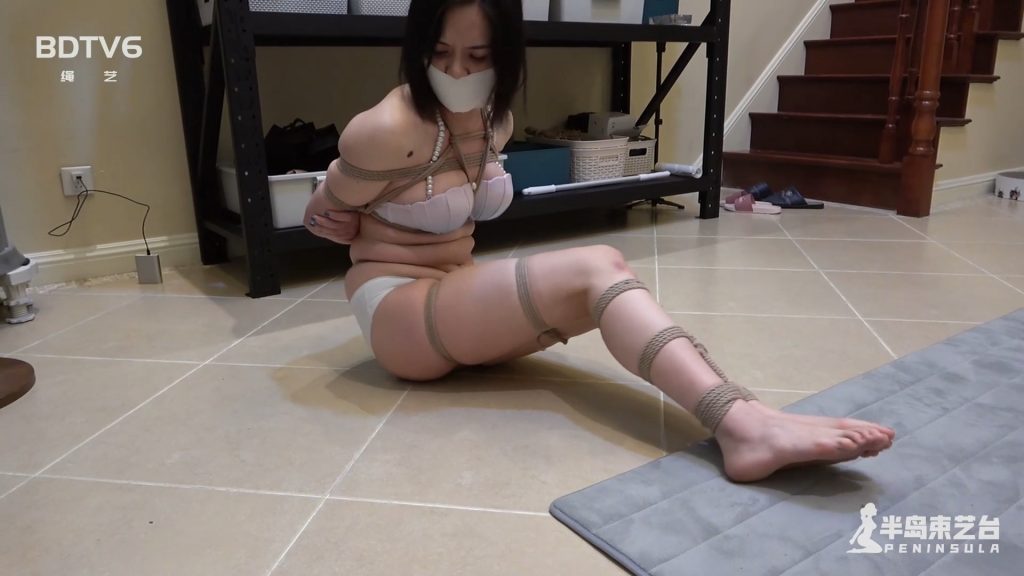 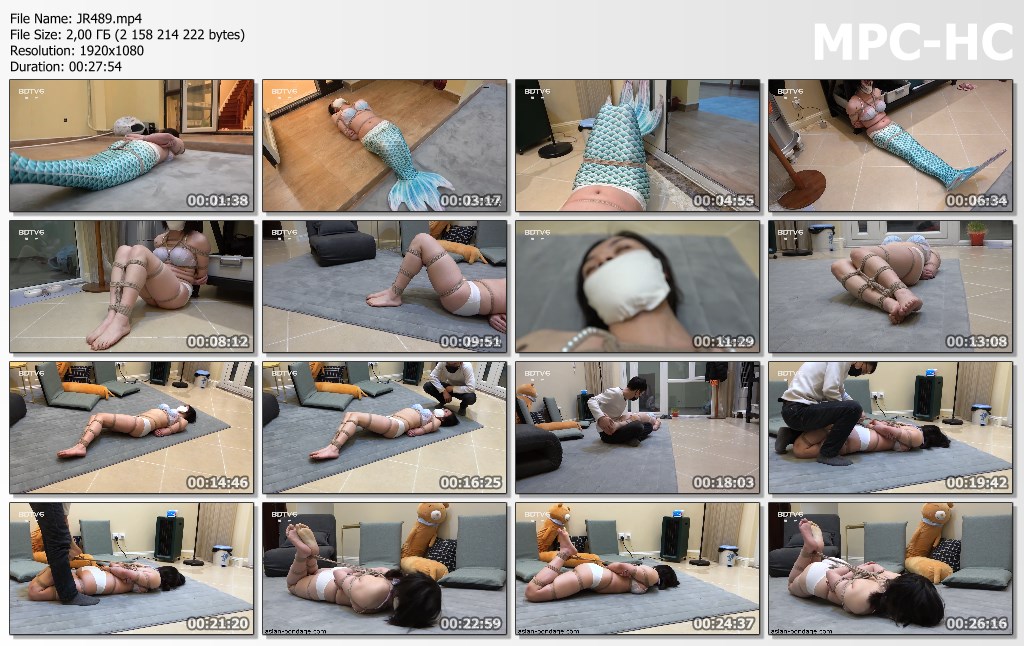 “The wind is in a sea area of the East China Sea, the horror, countless marine creatures are involved in the sky, including a fish who are being treated as a sacrifice to Poseidon. After flying thousands of kilometers, she didn’t biased a family, because I was a sacrifice, I was still bundled with a rope, and the people who launched the people who launched the warm room in the warm room, warm in the air conditioning Slowly sleep slowly, the warm air blows dry the sea water on her, so the tail turns a pair, but this legs look weird…”