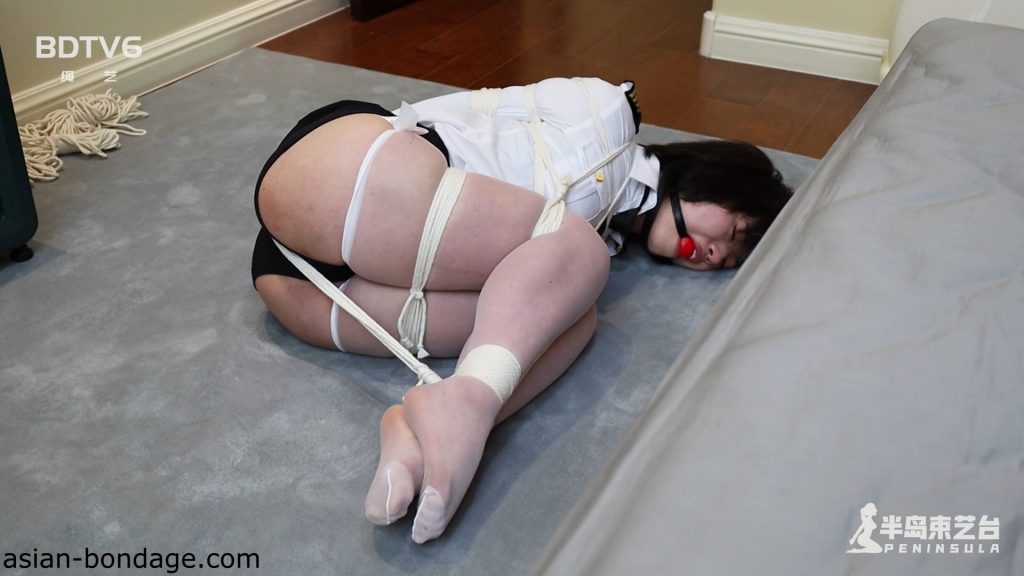 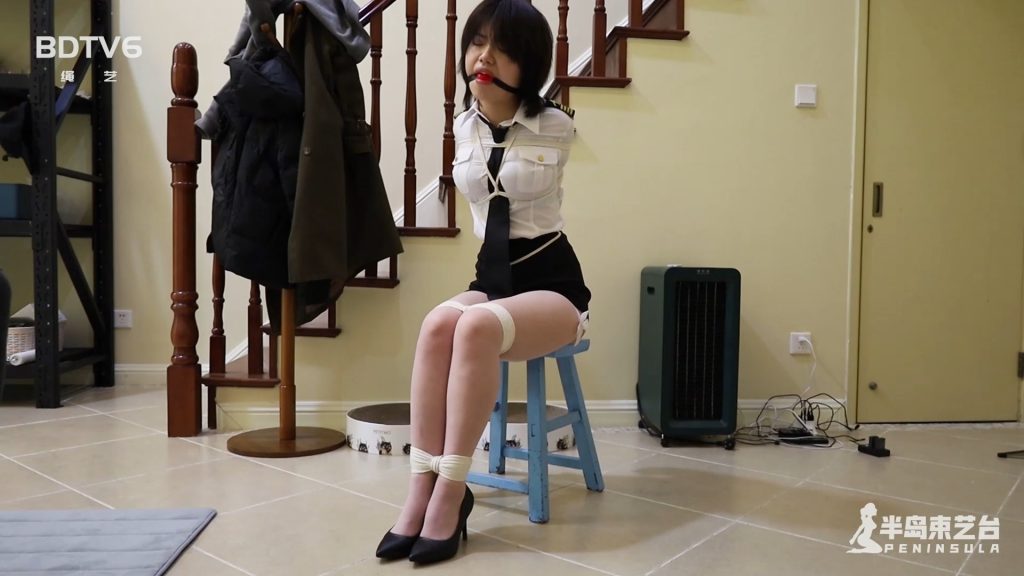 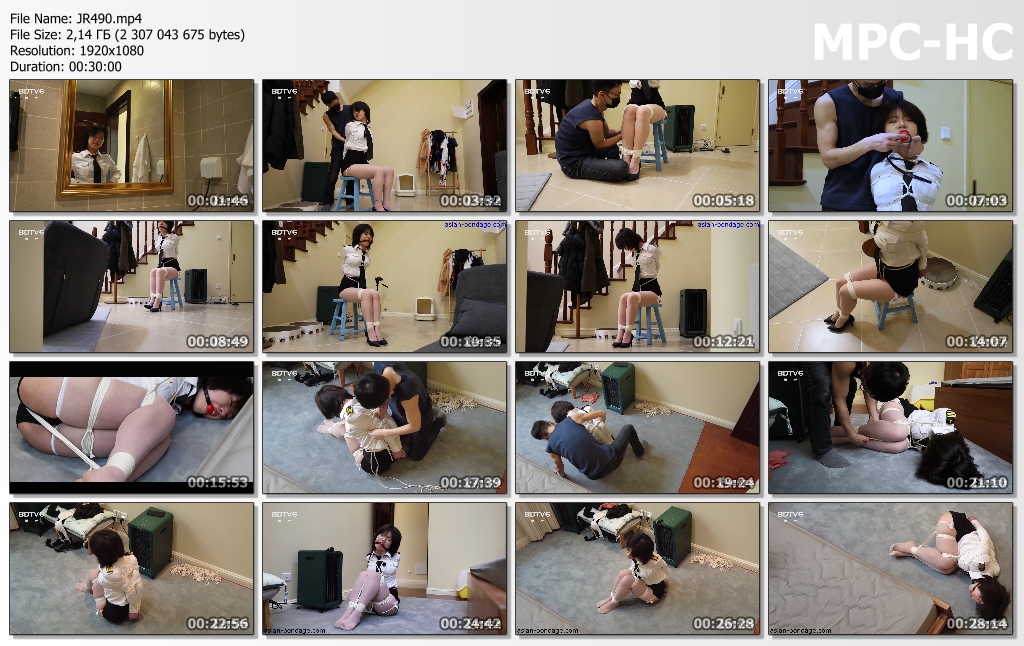 “Haiyu’s most feared Danish brother has set shots again. This time, as a captain, she was about to go to work and was tied up by the bad guys who naturally appeared. The plot is obviously not the point, the point is the stringent requirements of Europeans for European-style bundling”

“The second episode of the Danish brother’s fixed shot is his favorite ball tie. He said this is the best ball tie in the world he has ever seen. From this, the director came to a conclusion, no matter what kind of binding method, if you want to look good, you must first! It is enough to say important things once. In addition, Haiyu was already crying in the second half of the time, and he would not even take pictures of him again…”