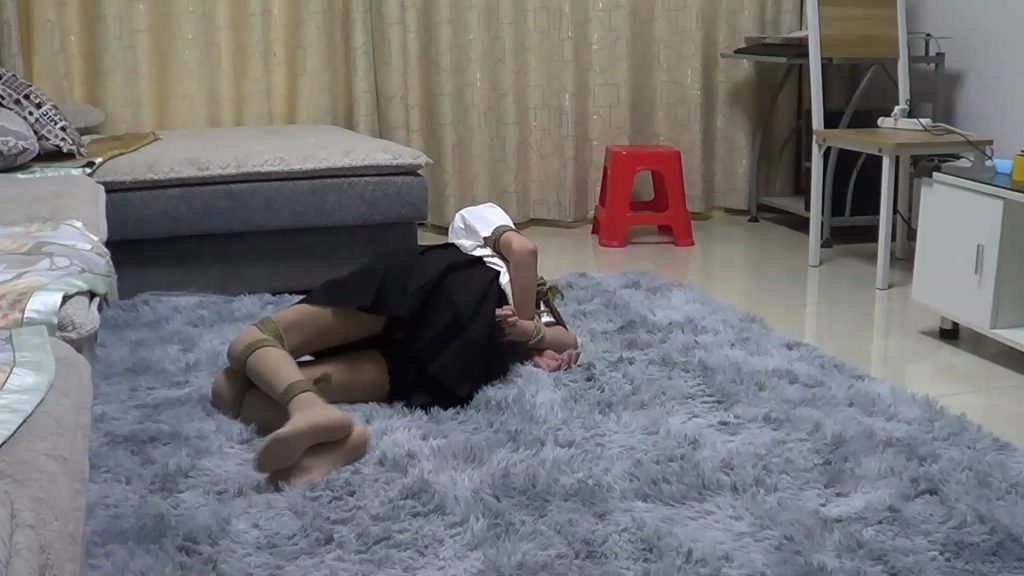 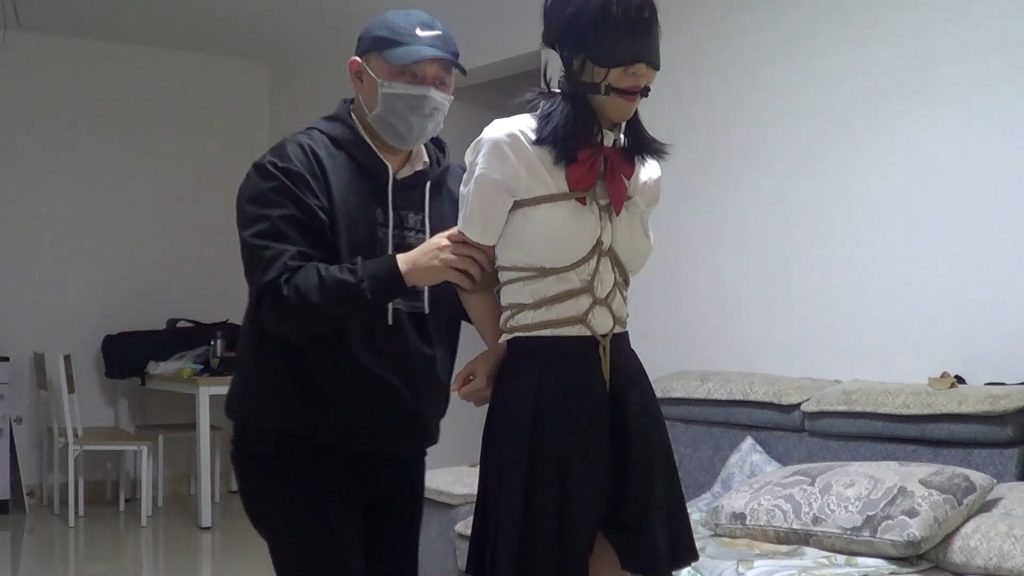 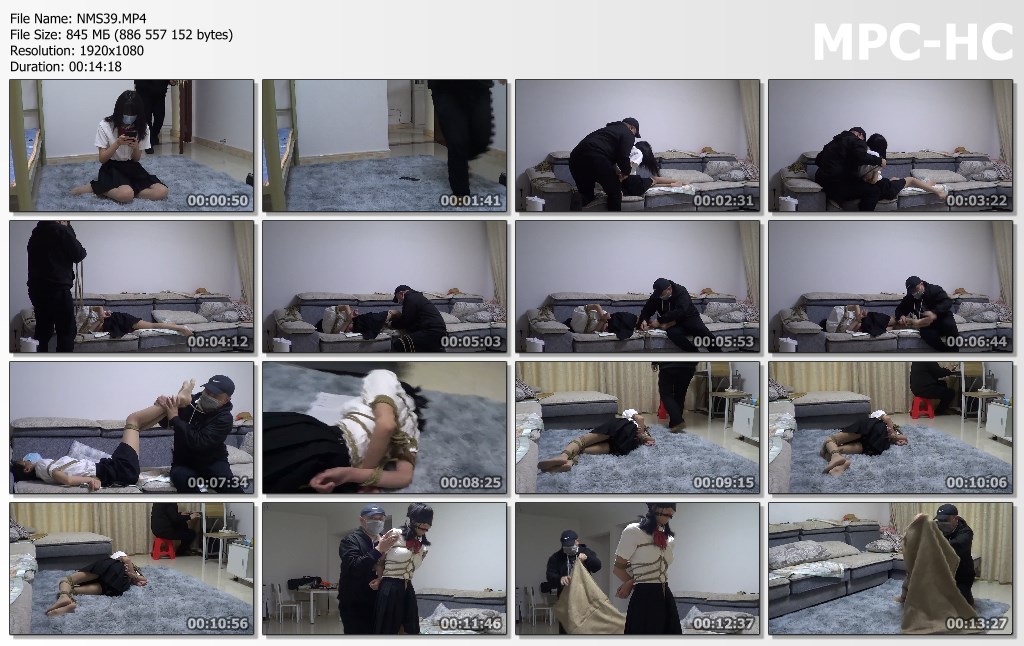 “As soon as Sister Hongdou returned to the dormitory, she was stunned by the hateful kidnappers from behind. But there was still a trace of consciousness who couldn’t resist her, so she could only rely on being tied up by the kidnappers weakly. It was a very difficult struggle and resistance, but it was only tied up even worse. The tortoiseshell was tied tightly, blindfolded and gagged on the ground. I also wrote about capturing famous brands and bargaining with buyers on the Internet to show the poor red bean sister. After the final transaction, a sack was put on and shipped, and she ignored her resistance and shipped it.”