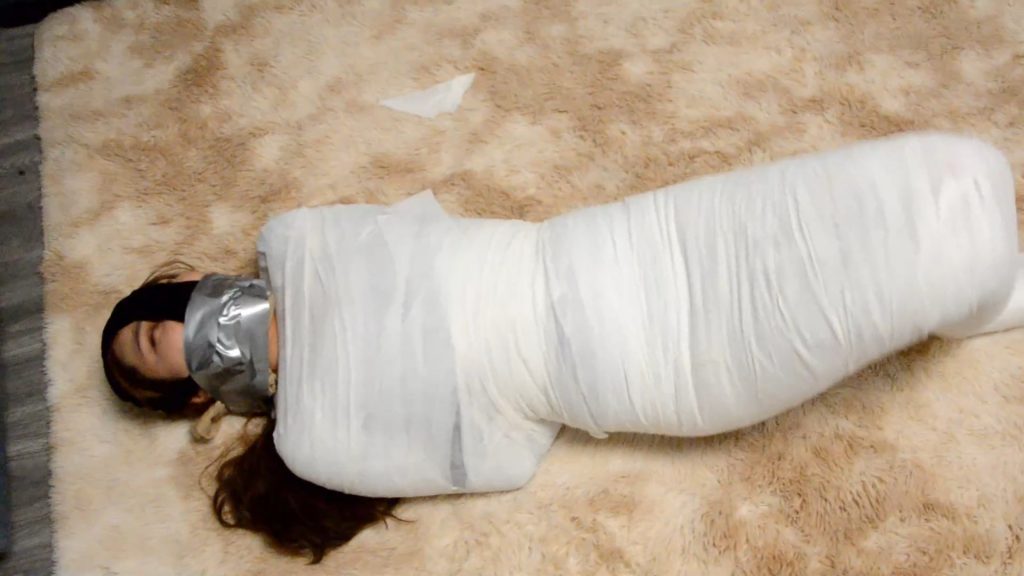 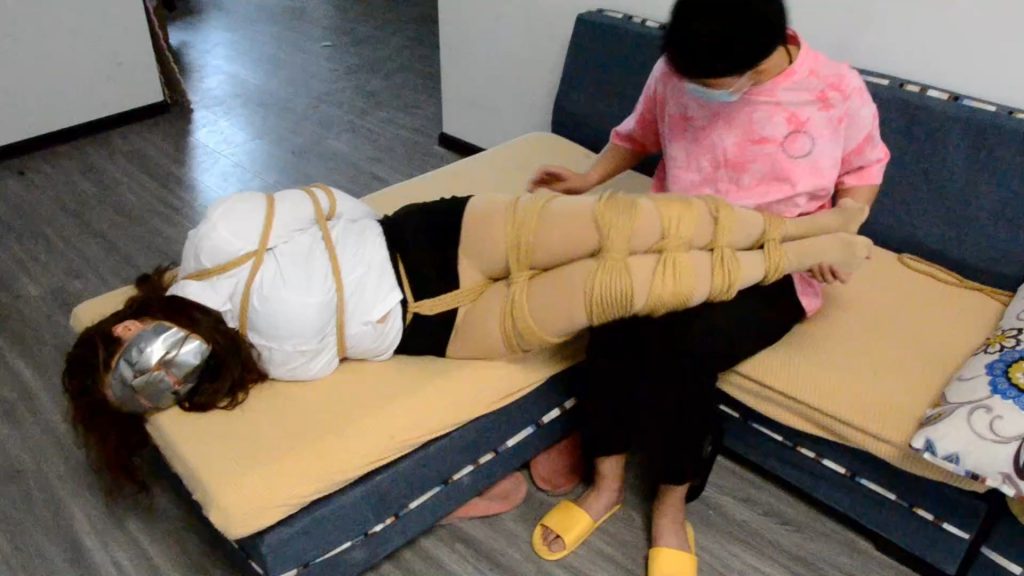 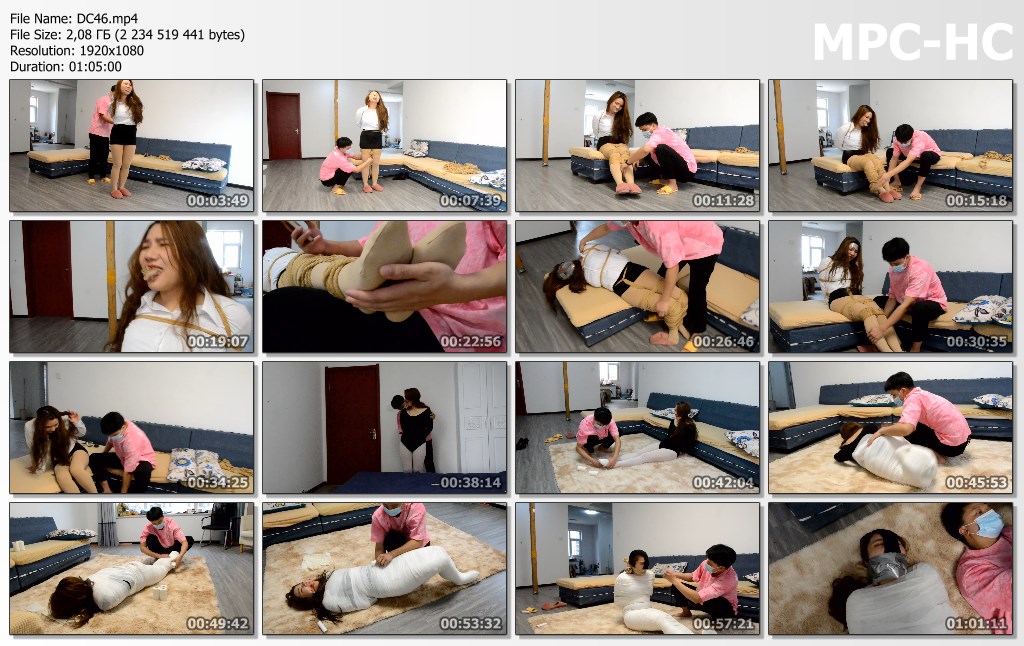 “Deyike Studio has asked Li Muzi to come back and set the shot. The originality is not easy. Please support it so that more colleagues can produce better works. , Share with everyone. Plot: Muzi lives with her younger brother. Her younger brother is a waste youth who only stays at home and only plays mobile games instead of looking for a job. As soon as Muzi entered the house, he saw his younger brother lying on the sofa playing mobile games and ignoring world affairs. Muzi put down her handbag and couldn’t help but sit down and persuade her brother kindly: “You are not young anymore, don’t just play mobile games, hurry up and bear to find a job.” Brother: “Don’t talk about it anymore, don’t care about you. After a while, Muzi came out and sat next to his brother again, and told his brother seriously, “Do you know that your parents are worried about you?” Brother: “You are really annoying, don’t treat you Blocking your mouth will annoy you!!” My brother took out a pair of thin pantyhose from the coffee table and plugged the whole into Muzi’s mouth at once. Muzi didn’t even have a chance to make a sound, and kept saying ” “Woo” sound. Then the younger brother took out a cotton rope, pulled Muzi’s hands behind him, and tied Muzi’s wrists. The younger brother gave the thigh up and down from Muzi’s bare feet, calves, and knees. Muzi’s mouth kept moaning, his younger brother pulled up Muzi’s wrap-around skirt and tied a tight rope to Muzi’s crotch. During the process, Muzi looked down at his crotch and shook his head. Means to stop. The younger brother took out the silk stockings in Muzi’s mouth and said, “Tie you to give me peace.” Muzi said, “It doesn’t matter if you tie me, but what does this strand mean to a girl? You understand. Brother: “Of course I understand. This strand is used to expend your extra physical energy.” Then, my brother put the stockings back into Muzi’s mouth, and took out a roll of silver tape under the coffee table. 10 sheets were pasted on Muzi’s face, and Muzi’s entire face was also pasted in silver. After that, the younger brother put Muzi’s legs on his thighs and continued to play mobile games while stroking Muzi’s stockings feet. Although Muzi kept twisting, his younger brother continued to ignore him. Not only did Muzi groan continuously, but he became even more excited when he was driven by the strands. After that, the younger brother helped Muzi to lift the shackles on his body and said, “Just let you go this time, and don’t worry about my business anymore!” (The second half to be continued)…

Plot (with inner drama): After the younger brother gave Muzi the lesson last time, Muzi has stopped talking about his younger brother for a week. She was going to go back to the dance troupe to practice, but this time she couldn’t help counseling her innocent younger brother, and finally made her younger brother unable to help her train her more severely. The younger brother not only took the opportunity to wipe her sister’s oil, and then she wrapped her whole body as a mummy and placed her, but also put the bangbnag in the sensitive place of the sister, and gagged her multiple times. The elder sister kept moaning and begging for mercy, but the younger brother still put her by his side to accompany him in the mobile game, until she learned the lesson and stopped being wordy.”