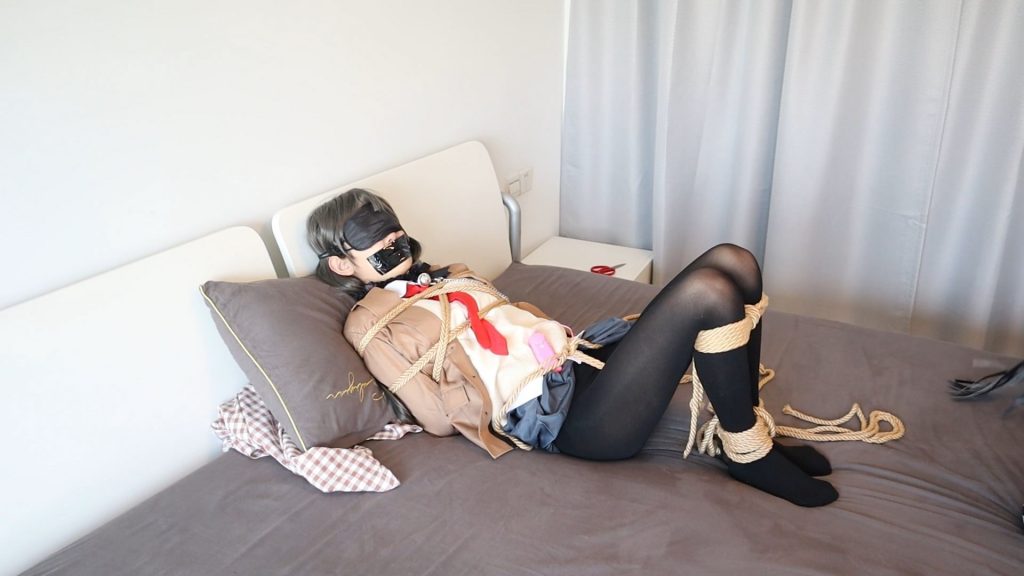 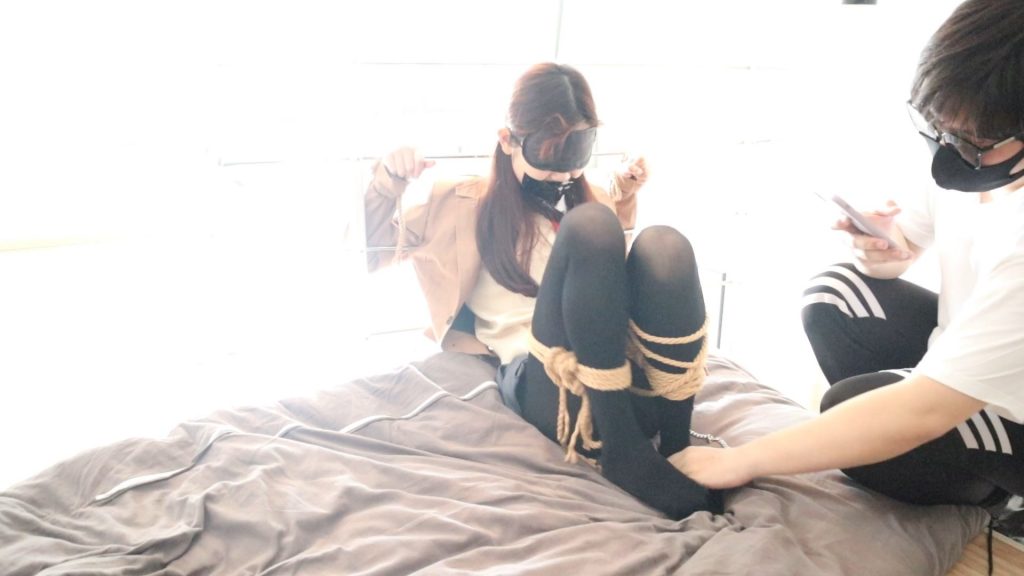 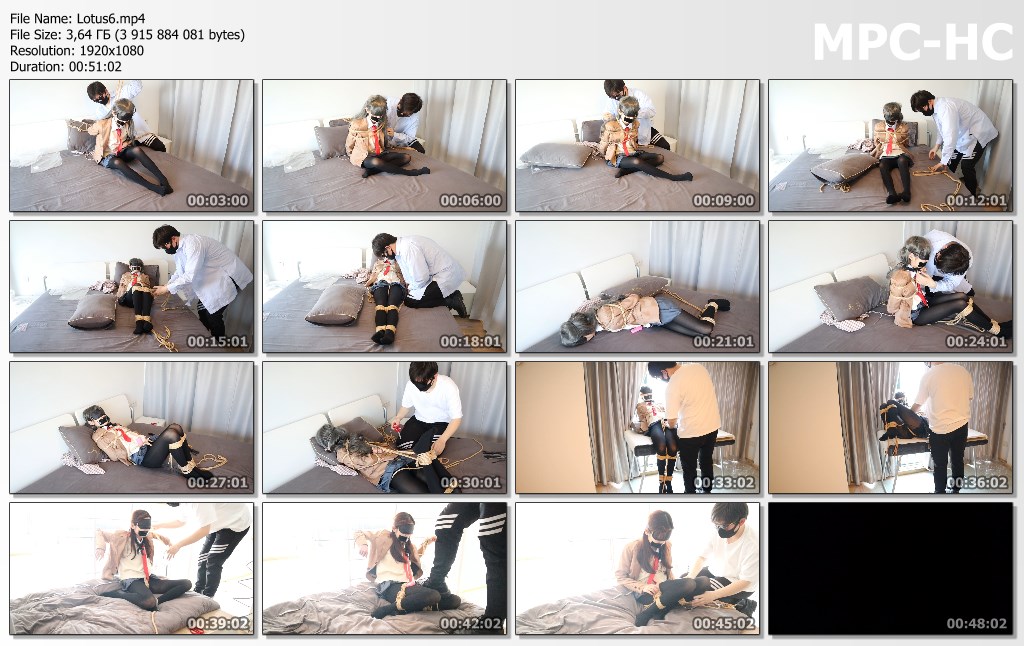 “Mai-senpai Sakurajima is robbing someone else’s boyfriend again. This time we have to decide to teach this little scum girl who is small in size! ! Put Miss Mai wearing a blindfold to deprive her of her eyesight, put XX on her mouth and add tape, and then she took her little hand and walked upstairs step by step, watching her slowly moving with her little black silk footsteps, and hitting her to listen to her The ooh was so sweet that she threw it directly on the bed. At first, this little scum girl had a good time playing here by herself. Later, she began to tie up Mai Sakurajima-senpai and put it under Sakurajima-senpai. Vibrating the toy and starting to vibrate crazily, the little scum girl was stunned at the time and she tied the rope and put on a bell collar symbolizing the attribute. Every time she pulled the rope hard, she heard a scream, and at the same time Hearing the ringing of the collar bell, the whip of the bell bell drew the little scum girl fiercely, Mai-senpai had no place to hide, she could only abruptly next to the whip, her mouth was blocked, she could only make a screaming scream. Mai-senpai put her on the table, scratching her black silky feet, watching her feet keep hiding and begging for mercy. She tied her to the railing, stepped on Mai-senpai’s secret parts with her boots, and patted hard. Mai-senpai’s little butt, Mai-senpai can only endure all this, saying that I will be a good girl qwq in the future.”